Who is Achille Costacurta, the son of Martina Colombari 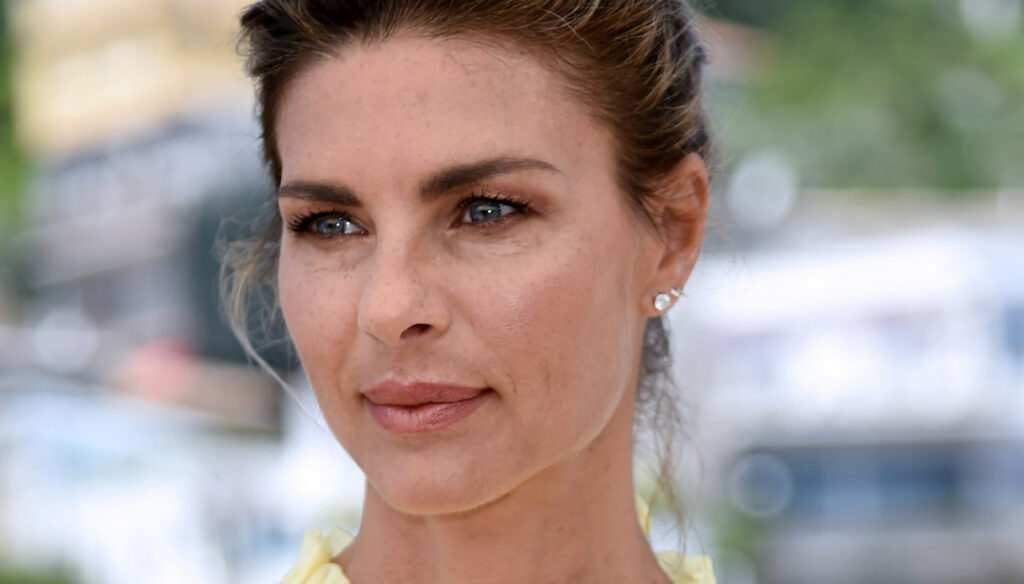 Born in 2004, Achille Costacurta is the son of Martina Colombari, very close to his mother

Achille Costacurta is the son of Martina Colombari, the result of her love for the footballer Billy Costacurta. Born in 2004, Achille is 16 years old and looks a lot like his mother. Sporty and beautiful, he grew up away from the spotlight at the behest of his mom and dad who have always protected him from gossip.

Very close to his mother Martina, Achille has chosen as his profile photo a shot in which he is together with the former Miss Italy. Engaged in the nineties with Alberto Tomba, at the beginning of the 2000s, Colombari met the great love of her life. The actress and Costacurta fell in love at first sight and have never left each other since. From their bond was born Achille.

Some time ago, interviewed by the Messenger, Martina had talked about the relationship with her son and the difficulties encountered due to Covid-19. "Both my husband and I do not have school backgrounds that ended with graduation behind us, because our careers developed immediately after graduation – he explained -. For him we are a living example that the university is not fundamental – he explains – Now he is convinced that he would like to open a restaurant. But first he has to work as a waiter, find a partner, work on creativity and marketing. It is difficult to push him without demotivating him. Especially now, when there is no distance ”.

In the long interview, Colombari had talked about the joys, but also about the problems experienced in managing the relationship with an adolescent son, but above all the decision to ask for help. “Any excuse was good to turn off the camera. A snack, a break, a cigarette – he had revealed talking about his son Achille's relationship with Dad -. I had the biggest fights with my son when I tried to follow him with his homework, even labeling his books. We got help from a psychologist who deals with parenting. I say it serenely: asking for help is not an act of weakness, but of great love for one's children ”.

Next to her her husband Billy Costacurta: “He is a very good dad. I lean on him for strength. If I say that in my opinion we were wrong, he corrects me: we were not wrong, we tried. We have given confidence and freedom to our son, it is up to him to manage it ”. 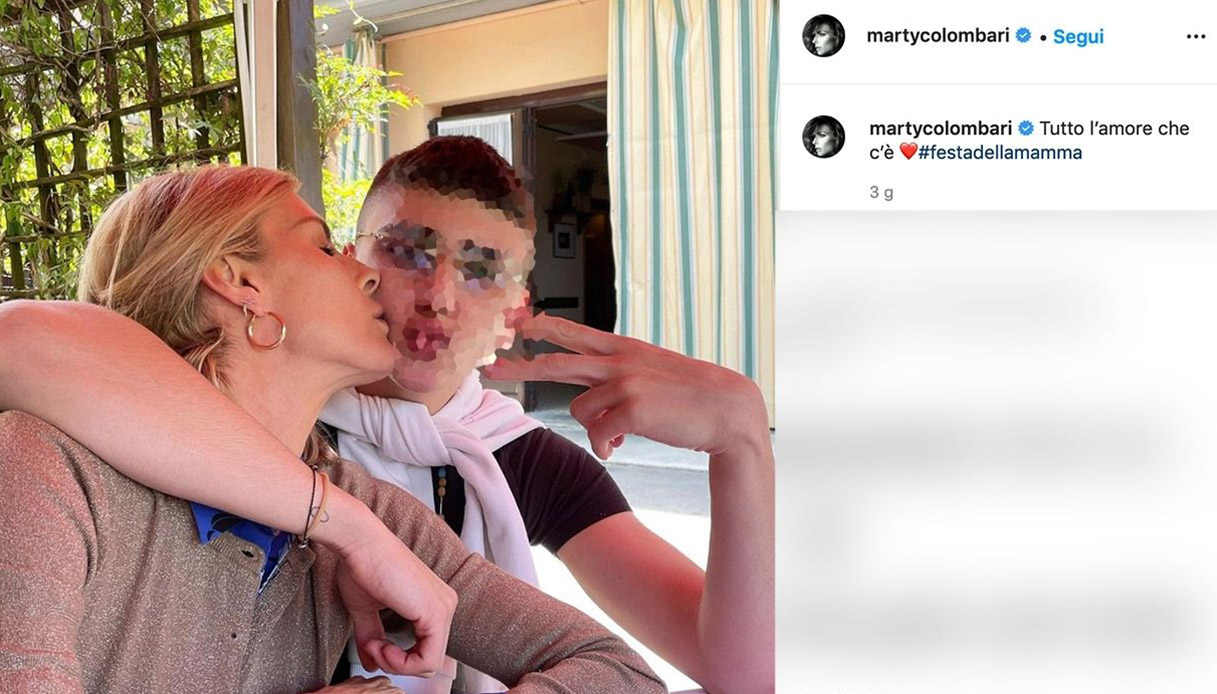