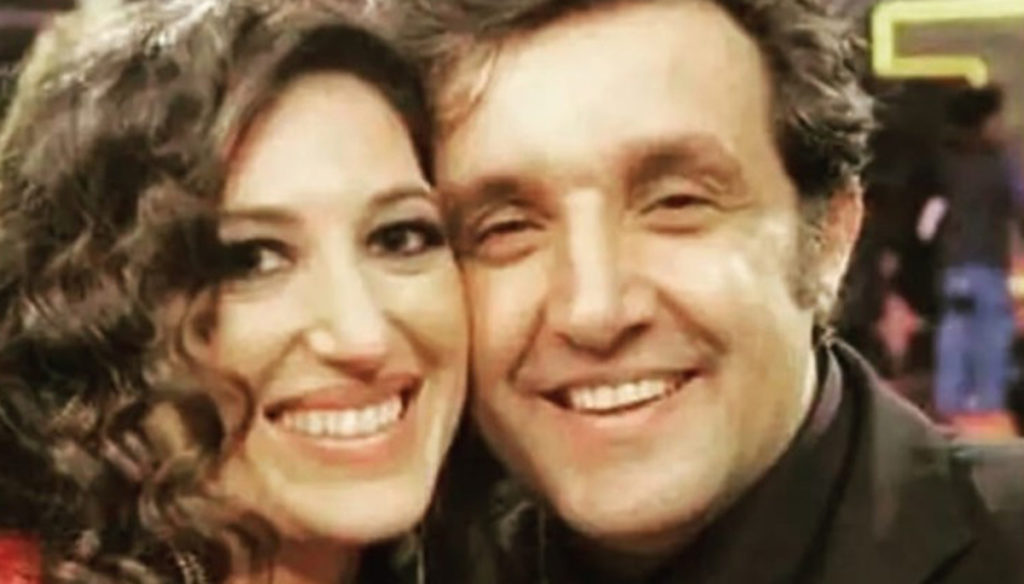 We reveal all about Adriana Riccio, Flavio Insinna's girlfriend and former competitor of "Affari Tuoi"

Flavio Insinna is increasingly in love with his girlfriend, Adriana Riccio.

Sporty, smiling and very beautiful: Adriana broke the heart of the presenter who had been single for some time. The first meeting, according to Dagospia reports, would have taken place in the study of Affari Tuoi, in February 2016, when both were single. At the time she was there as a competitor from the Veneto region and also won € 36,000, bewitching Flavio Insinna. According to some indiscretions, the couple have been together for over two years, but the relationship was kept secret to avoid gossip, especially in a very delicate professional moment for the conductor Rai.

Alberto Dandolo, however, on his Instagram profile long ago insinuated the doubt by writing: "BUT WE ARE SURE THAT BEHIND THIS MYTHOLOGICAL" ENGAGEMENT "THERE IS NO PAW OF SOME PRESS EMPLOYEES WITH THE PASSION FOR THE PROSECCO THAT IS LOOKING TO REHABILITATE MEDIATELY (BUT RUDELY !) THE SMOKING CONDUCTOR 'WHICH WILL SOON LOSE THE PLACE OF SUCH A FABRIZIO FRIZZI, THE M milder, GOOD AND LOVED THAT ITALIAN TV HAS NEVER KNOWN? AH, DON'T KNOW … "

What do we know about Adriana Riccio? For now very little and nothing. The only certainty is that he comes from Mirano and is 40 years old. In life she is a taekwondo instructor and has won a bronze medal at the World Championships in this discipline.

Flavio Insinna has always been very private about his private life. The only known relationship is that with the TV author, Mariagrazia Dragani. In August 2016, the two announced the wedding, with the posting of publications in the municipality of Milan, but a few months after the wedding, it had mysteriously been canceled. The presenter did not want to reveal the reasons for the breakdown, but he never hid that he was anything but simple, especially in love. "I am not engaged and I am serene – he said shortly after the farewell to the journalist -, this does not mean that if the right opportunity presented itself I would gladly take it. The truth is, I'm a complicated guy. " 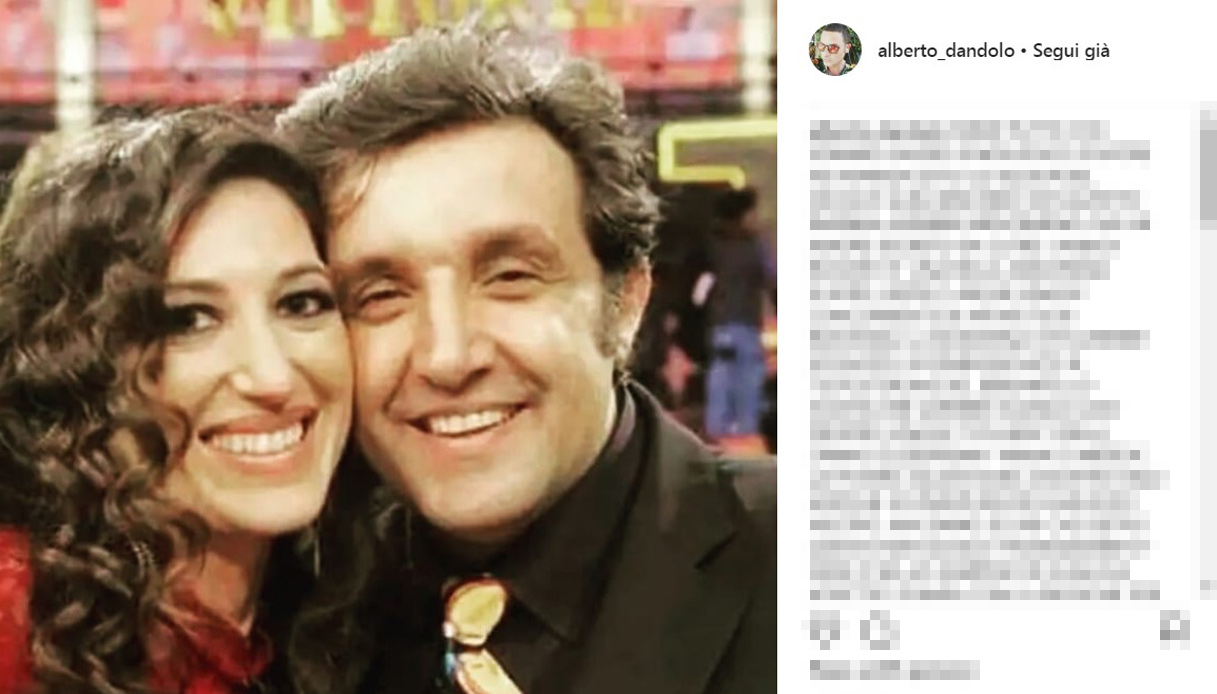 Barbara Catucci
11961 posts
Previous Post
Wojtyla's friend. Who is Anna-Teresa Tymieniecka?
Next Post
Fit for the return of the holidays: the expert advises