Who is Alessandra, the ex-wife of Franco Di Mare 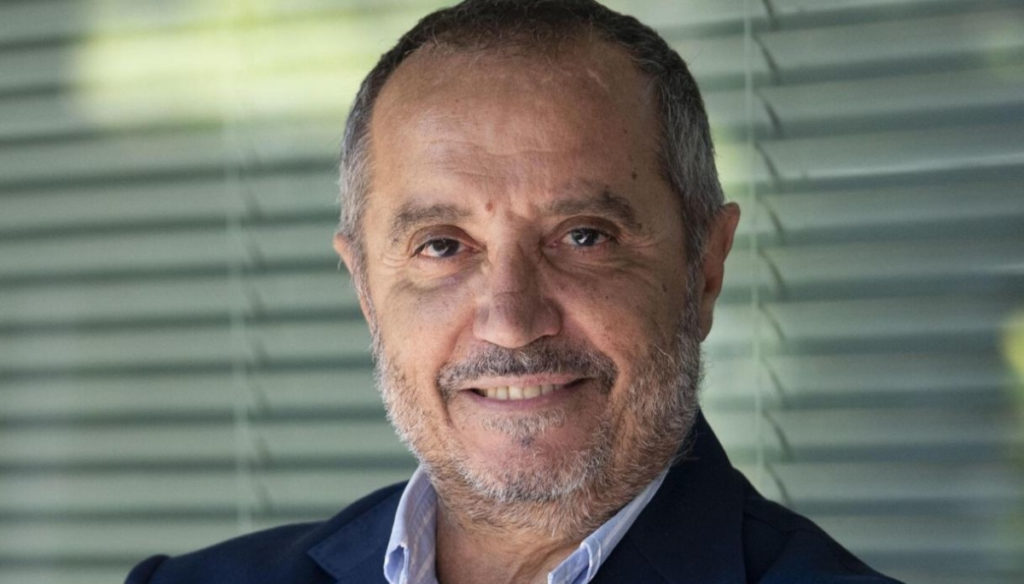 The woman was married until 2012 with the famous Neapolitan journalist, with whom she adopted Stella

Alessandra is the woman who, for many years, was the wife of the journalist Franco Di Mare, former war correspondent and host of some flagship Rai programs (e.g. Uno Mattina and La Vita in Diretta). Alessandra, of whom very little is known, was linked to Di Mare, born in 1955, until 2012.

Their marriage, as revealed by the journalist himself between the lines of a post published in 2017 on his Facebook page, ended with a conflict-free separation. The two, again according to Di Mare's social confessions, have maintained a relationship of great esteem and affection.

Franco Di Mare has not by chance described his ex-wife as one of the most important people of his life. Alessandra, a charming blonde woman, shares with the journalist the joy of parenting Stella, now 28 years old and graduated in Economics from LUISS with flying colors.

Stella's story is a true story with a happy ending: Franco Di Mare has in fact met her eyes for the first time when she, just 10 months old, lived in an orphanage in Sarajevo. Several years after that meeting, the adoption and the beginning of a path in which Alessandra played a central role came.

The ex-wife of the famous Neapolitan journalist, as told by himself, was in fact very present in Stella's growth even when he was away for work, helping her to become "a young woman who would make any parent proud."

Alessandra, who, as already mentioned, lives far from the spotlight, spoke of the much desired daughter during an interview with the Christian Family dating back to 2015. On this occasion, she underlined that although Stella was the only daughter, their relationship was never neither symbiotic, nor in the name of conflict.

There is nothing to say: Alesssandra, who married Franco Di Mare after the end of his marriage to a woman named Antonia, really has a special relationship with his daughter. We conclude by recalling that following the formalization of the end of the marriage and the gossip about the journalist's new love with a girl named Giulia, the woman did not make any statements.