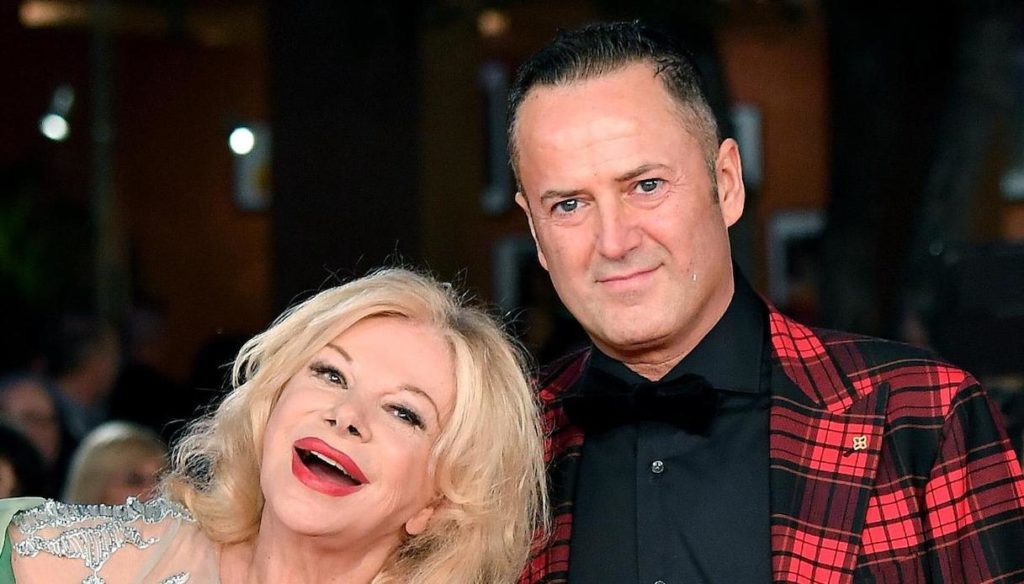 Of Venetian origins, she is almost 40 years younger than Sandra Milo: this is who is the young boyfriend of the actress, Alessandro Rorato 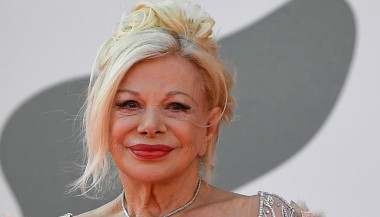 Love has no age, and Sandra Milo is a striking example of it: after a rather tormented love life, at 87 she fell in love again. The man who managed to break through the great actress's heart is called Alessandro Rorato, and he is much younger than her.

In 2019, for the first time Sandra Milo showed herself in public in the company of her new love: on the occasion of the Venice Film Festival, the two came out and walked hand in hand on the red carpet, tenderly close. Alessandro Rorato, a man of mysterious charm, has always stayed away from the spotlights and we have very little information about him.

Originally from Veneto, he is 49 years old and works in the restaurant world: "He is a hard worker, one of the qualities I like about him" – explained Milo during an interview with Domenica In – "He is an entrepreneur, it has restaurants, catering, hotels ”. Their first meeting? It naturally happened during a dinner in Venice, an occasion on which they accidentally found themselves at the table together – Luca Zaia and his wife were also with them. And Alessandro immediately impressed the actress, thanks to his gentlemanly kindness: "I was very impressed by his being a knight of the past".

The second date, on Sandra Milo's birthday, was enough to spark the spark. The entrepreneur showed up at the party with a special gift, a very sought-after book-shaped lamp. Then love was born, a very tender love that not even the great age difference can extinguish. Alessandro is 37 years younger than Milo, but – as he himself revealed in an interview with Novella 2000 – the actress has "the freshness of a young woman".

For her, the Rorato has only wonderful words: “I love it and it fascinates me. Milo is a woman who has made freedom her belief, but she is also very respectful of her family, of her children ”. As a token of love, Alessandro has already given her a splendid diamond: "It is a present and represents a heart, Sandra's big heart". And apparently he always has beautiful thoughts for the actress. Just on Domenica In, Milo received a very sweet surprise live, a bouquet of red roses that left her speechless. 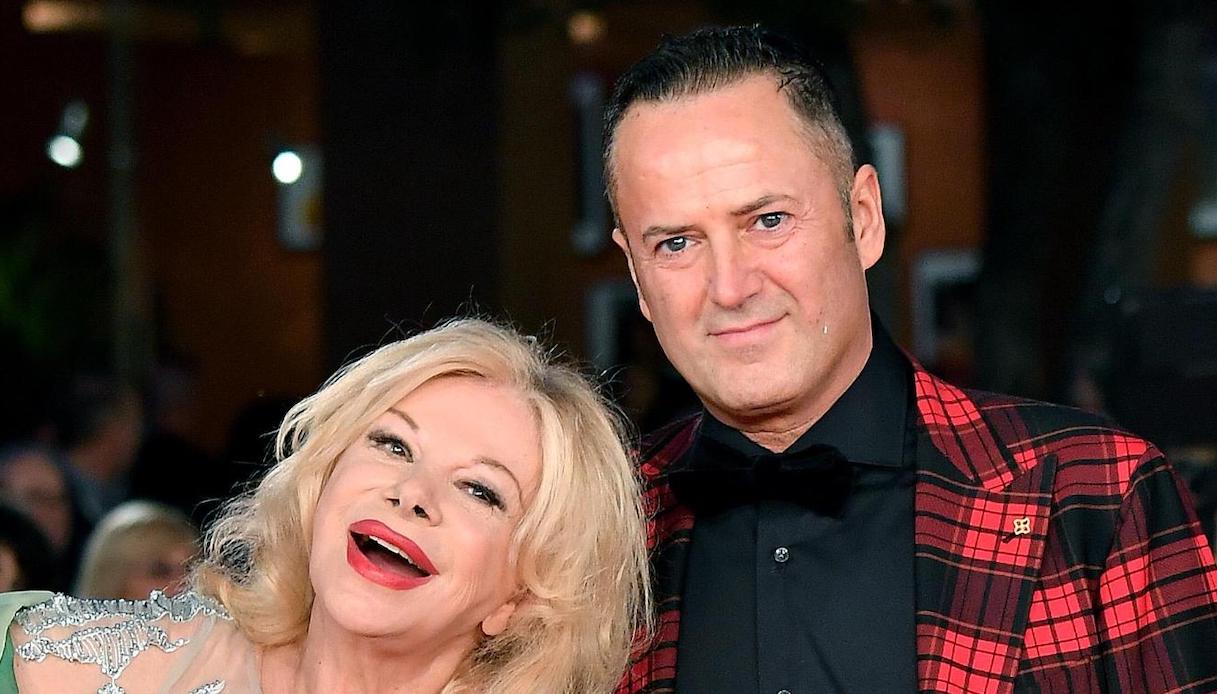 Barbara Catucci
6494 posts
Previous Post
Solange, cause of death revealed. And a friend speaks
Next Post
Sex & the City, a million dollars per episode for Sarah Jessica Parker and the others