Who is Alessandro, the new boyfriend of Matilde Gioli 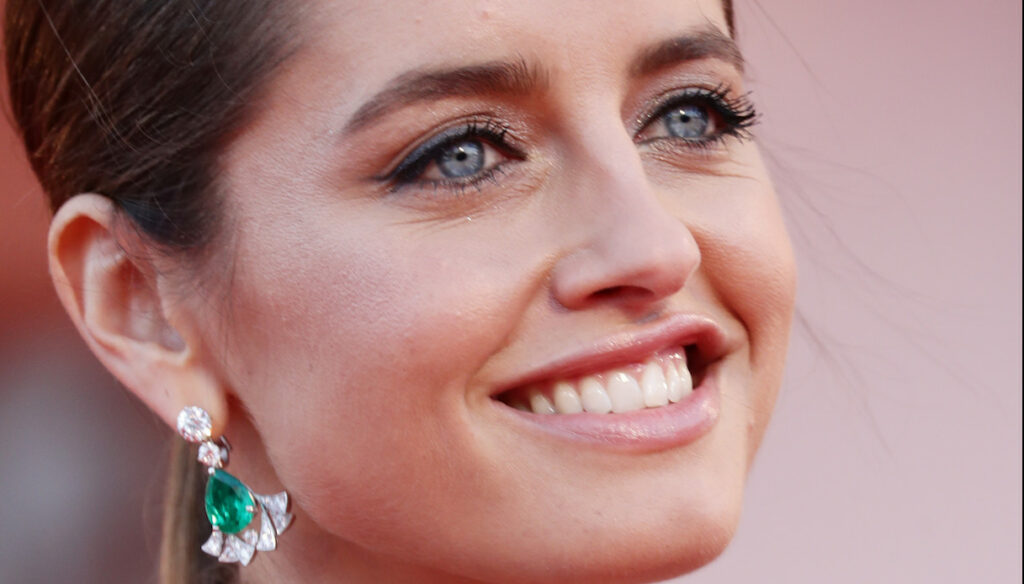 The beautiful actress has found love again alongside a fascinating riding instructor: Alessandro has returned her smile 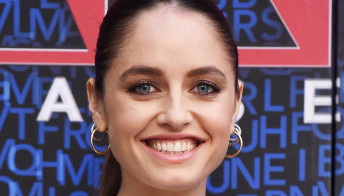 Who is Matilde Gioli, protagonist of Doc – In your hands

A few words and a few romantic shots to make everyone stand up. This is how Matilde Gioli introduces the man who stole her heart, Alessandro, a charming riding instructor with whom she shows her best smile.

No romantic dedications, those are banned for a warrior like her, but only a sentence by Major Lazer who, however, wanted to accompany with a river of hearts, testifying to a feeling that goes far beyond friendship: "We are the Titans . We cannot stop fighting ”.

The right occasion for this very special presentation was served on a silver platter by the victory of the Italian national football team at Euro2020, for which there was no shortage of celebrations. The post-game photos appeared on her social networks, the very ones with which she revealed to the world that she was in the sweet company of her Alessandro.

His response was not long in coming. Through the re-sharing of Matilde's Stories, Alessandro seems to have confirmed the deep feelings expressed by Gioli through a few words but accompanied by a long series of hearts that dispelled all doubts about their relationship.

The relationship with Alessandro, if it can be defined as such, would be born thanks to Matilde Gioli's passion for horses. The actress, in an interview with Verissimo, had in fact declared that she was single and that she went to the stables every day, just to be close to her favorite animals.

Very little is known about Alessandro's identity, except what appears from the photos that Matilde wanted to give to her large audience of followers. The two already share a great passion, a sign that their union has a solid basis from which to establish a new relationship.

Gioli has never made any secret of being particularly demanding in terms of men and of demanding a particularly romantic and profound story, almost like a princess. The beautiful actress of Doc – In Tue Mani could therefore have found these characteristics so special in Alexander, who could reasonably become her prince and "make her feel like a woman, especially in this very confused period, in which woman has become very emancipated", as he had had the opportunity to tell Verissimo, by Silvia Toffanin. 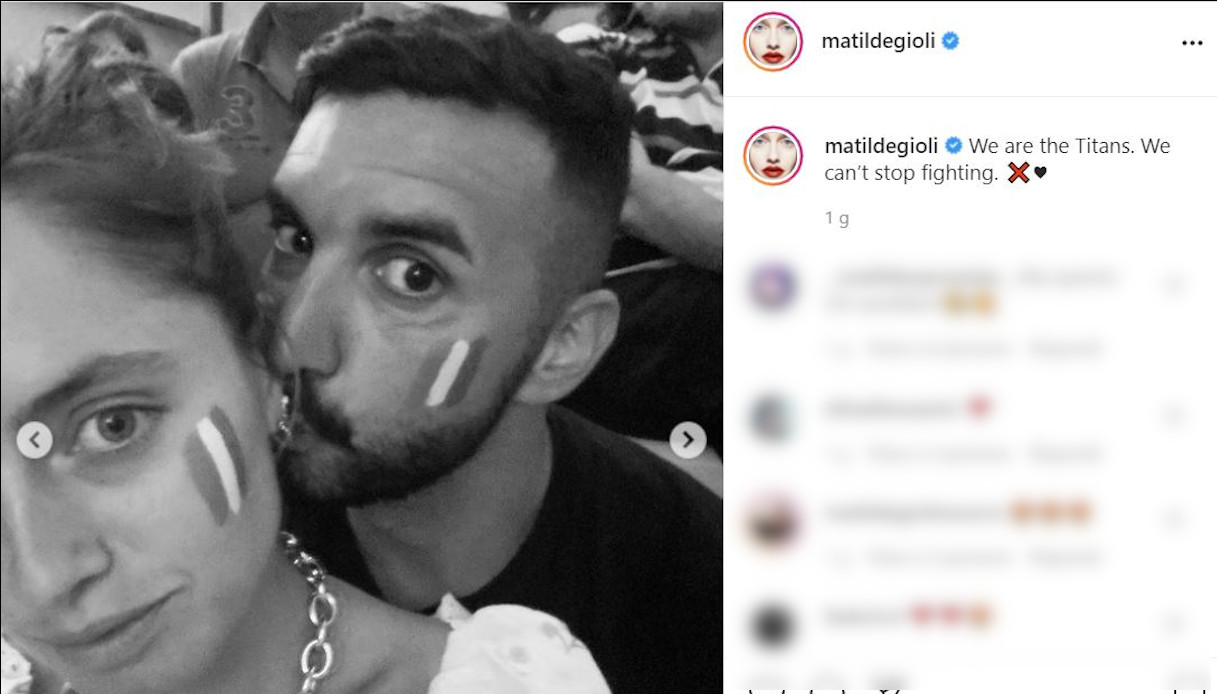