Who is Alexandre, the son of Claude Brasseur 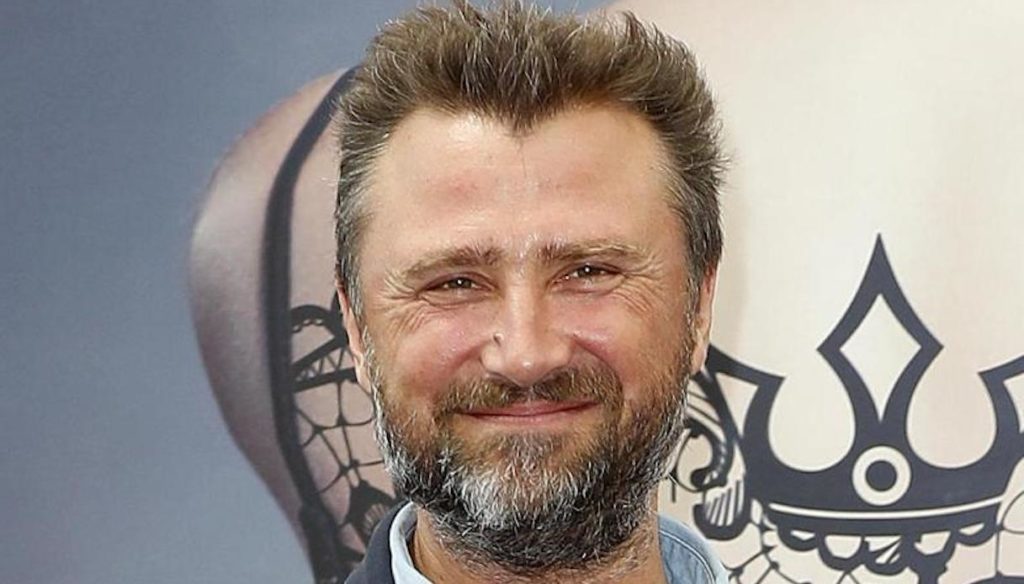 Following in the footsteps of his father, Alexandre Brasseur became a talented actor

Alexandre Brasseur is a French actor who, in recent years, has enjoyed great success in his country. But his is a career that has its roots since the early 90s, when he took his first steps between cinema and television, showing a talent inherited in the family.

From dad to grandfather to great-grandfather, Alexandre had many examples from which to draw inspiration. Born in 1971 in Neuilly-sur-Seine, it is the fruit of the great love between Claude Brasseur and Michèle Cambon. The couple got married shortly before the actor was born, and lived a long-lasting relationship, which ended only with the death of Claude. And, as we said, Alexandre learned to love acting in his family.

From generation to generation, the passion for the theater has left its mark: even as a child, Alexandre followed with an avid gaze the exploits of his father, a great actor. Indeed, Claude Brasseur had a brilliant career, which reached its peak in the 1980s with the iconic cult film The Time of Apples, where he played the father of the very young Sophie Marceau. His son followed in his footsteps, cutting his teeth at Annie Fratellini's circus school and then making his big screen debut in 1992.

Alexandre had his first role in the film Le Souper, alongside his dad, and hasn't had any difficulty finding further gigs since then. Much of his success comes from television: one of his most important works dates back to the late 1990s, when he played Inspector Lachenal in the TV series Maigret. In the theater, however, he has staged some great shows such as La Loc Bandiera and – more recently – Les Funambules.

Since 2017, Alexandre has played a leading role in the soap opera Demain nous appartient. In an interview released some time ago he revealed that, among the many fans of the soap opera, he could not include his parents: "4 million follow her, except them. The reason I don't know, I think it goes on the air when they have dinner “.

As for his private life, Alexandre Brasseur has long been married to Juliette, author of television programs. The two met when they were still very young, between school desks. And today they have two wonderful children, a boy and a girl.

Barbara Catucci
6562 posts
Previous Post
Le Iene, Alessia Marcuzzi dares in total black. And Balotelli is unbalanced on the former
Next Post
The oxygen diet: the new food plan that makes you lose weight in health