Who is Amedeo Goria, ex-husband of Maria Teresa Ruta 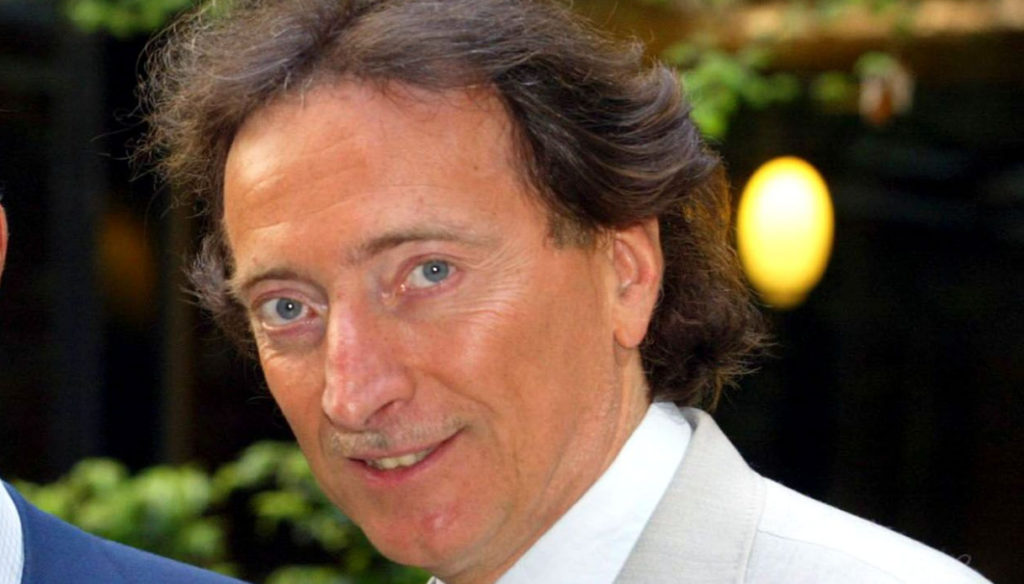 Journalist and actor, Amedeo Goria is the ex-husband of Maria Teresa Ruta and the father of Guendalina and Gian Amedeo

Former husband of Maria Teresa Ruta and father of Guendalina, Amedeo Goria is a well-known face on TV. The journalist intervened during the third episode of the GF Vip to talk to Guenda and tell about their complicated relationship. Born in 1954, he was born in Turin and attended the Faculty of Arts. In 1976 he became a journalist and began his career working for the Gazzetta del Popolo.

Later he joined Tuttosport and Corriere della Sera, working from 1980 to 1985 as a correspondent from Turin. Amedeo Goria has also collaborated with important national newspapers such as Il Messaggero, Il Giorno and La Gazzetta del Mezzogiorno. In 1987 he joined Rai, in the editorial office of TG1 and later in that of Rai Sport, following the most important sporting events, from the World Cup to the Beijing Olympics. Finally, he conducted the Olympic Winter Nights of Pyongchang, Ciao Italia and Uno Mattina Estate. A beloved face of TV and a professional with many talents, Amedeo Goria is also an actor: he starred in Annaré, The Count of Melissa, The Last Ruler, The sky can wait, And I look at the world from a porthole. At the theater he starred in Charlotte's way and The Witch's Shot.

In 1987, Amedeo Goria found love with Maria Teresa Ruta. After the wedding, the couple had two children: Guendalina, known as Guenda, and Gian Amedeo. In 1999 the love story ended and, after a period of conflict, the exes managed to create a good relationship. At GF Vip, Guendalina confessed to living the bond with her father with difficulty and Ruta confided in Elisabetta Gregoraci, talking about her ex-husband.

"Dad always went here and there, on Sundays he was busy at the stadium and there was no that sacredness, that habit of schedules – he explained -. During Christmases he always came home, he was an extended family in all respects, but he had moved to Rome, because he was on the Tg, he no longer lived in Milan. The point of reference has always been me and Gian Amedeo missed his father to death. Even in Guenda, which in fact until now has always looked for only adult men, very adults, too adults ".