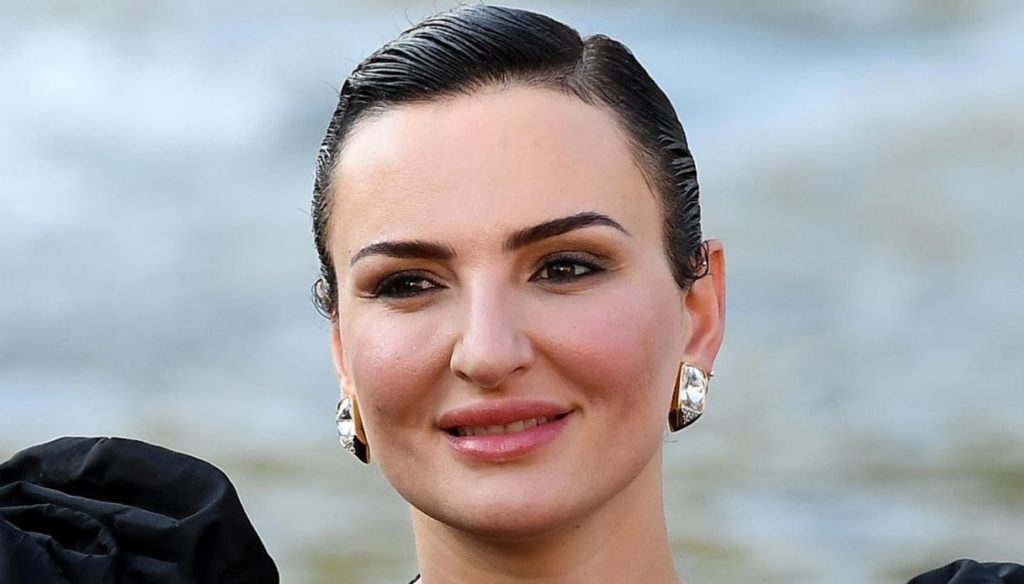 Owner of an agency that deals with several artists and television author, is the new love of the singer

A new love for Arisa. The singer is experiencing important moments both from a professional and sentimental point of view. Precisely as regards his more private sphere, his relationship with Andrea Di Carlo, manager and television author, emerged.

The rumors about a possible new boyfriend had been chasing each other for a few days, also thanks to the sentences launched by Rudy Zerbi during Amici, but the confirmation came through the Instagram profile of Andrea Di Carlo who posted the shot of a kiss with Arisa.

Di Carlo is the owner of Adc Management, an agency that deals with various artists including Arisa himself. He is also a television writer and has worked for the broadcast of Rai 1 Today is another day that sees Serena Bortone driving. In his gallery on Instagram, where he is followed by more than 10 thousand followers, he often appears in images with VIPs: from Can Yaman to Asia Argento passing through Arisa. The couple is portrayed in a photo accompanied by the phrase: “From what comes what. And then the THING ”with the tag to the singer's profile. But it is the last image posted, that of a kiss, that sheds light on the relationship between the two, receiving – as understandable – many likes and comments. While, for now from the singer's Instagram profile, there is no news on the matter.

A truly beautiful moment that Arisa is experiencing, who has recently started a new experience in the world of television: after having been a judge of X Factor a few years ago, she was called to fill the role of singing teacher in the twentieth edition of the successful program. television broadcast by Maria De Filippi Amici. The rumor of a new love for Arisa began to circulate in the television studios: the "culprit" was her colleague Rudy Zerbi who had talked about a boyfriend. In addition, Arisa will return to tread the stage of Sanremo, in fact it will be among the 26 Big that will take part in the 71st edition of the singing festival. The artist has participated a few times and won twice: the first time in 2009 in the New Proposals category with the song Sincerità, he then repeated the victory but in the Big, in 2014 with Controvento. In 2021 he will participate in the Festival with the song Could you do more.