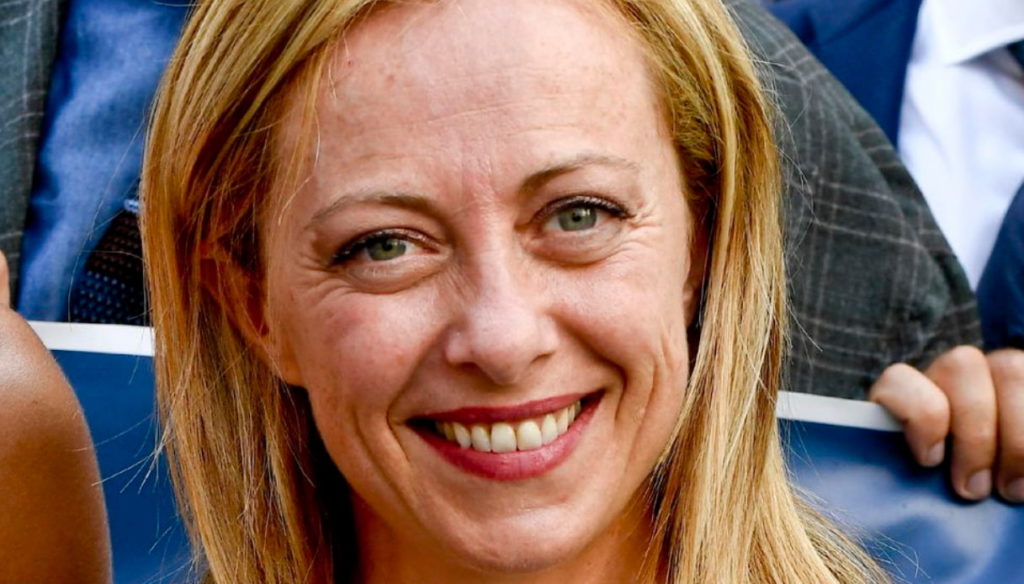 Andrea Giambruno is a well-known television author, but above all the companion of Giorgia Meloni and father of the children Ginevra

Andrea Giambruno is the companion of Giorgia Meloni and father of Ginevra, the daughter of the famous politician. The leader of the Brothers of Italy and the journalist met on TV some time ago and have never left each other since.

39 years old and a long career behind him, Giambruno is a graduate in philosophy and has been working behind the scenes for several years on television. After collaborating as an author for MTV, he moved to Mediaset where he was in the editorial staff of Kalispera, a program conducted by Alfonso Signorini, Mattino Cinque with Federica Panicucci, Stasera Italia and Quinta Colonna. He was part of the Tgcom24 team, conducting the night and evening editions of the news. Finally he moved on to Studio Aperto, where he presents the news.

The first meeting with Giorgia Meloni took place on television, in the backstage of Quinta Colonna. According to what was told by Andrea Giambruno it would have been a real love at first sight. “One evening she arrived from Del Debbio, in Quinta Colonna, after a day of rallies and she was hungry – the journalist told Libero Quotidiano -. Her spokesperson pulled a banana out of her bag but after two bites Giorgia was called on the scene, so she dropped it in my hand, mistaking me for an assistant ".

To make the couple even more united there is little Ginevra, who arrived in 2016. Some time ago, guest of Maurizio Costanzo's Interview, Giorgia Meloni spoke about the relationship with her partner, revealing that she was very jealous. “I have never betrayed Andrea – he said -. I challenge anyone to say otherwise. The best weekend together? In Paris. I am very jealous, but he is more jealous than me. We tend to argue a lot ”». Politicians then admitted that they often look at Andrea Giambruno's cell phone: "Let's say that I am a person who notices everything, I don't care – he explained to Maria De Filippi's husband -, I check the cell phones and when I caught someone in the past… But then men don't learn that the messages must be deleted ”.