Who is Andrea Rigonat, Elisa's husband 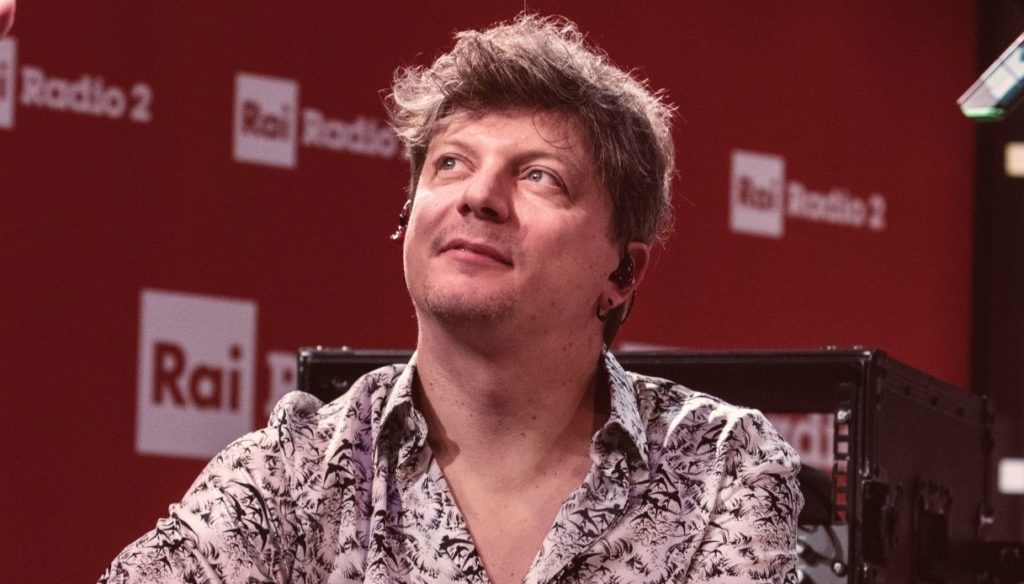 Guitarist, music producer and arranger, Andrea Rigonat is linked to the singer both artistically and privately 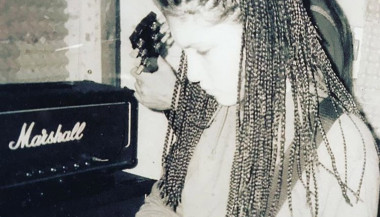 Elisa Toffoli, known to the general public simply as Elisa, is happily married to Andrea Rigonat.

The two got married in 2015 after 7 years of engagement, together they are parents of Emma Cecile, born in 2009, and Sebastian, born in 2013. Their marriage is remembered by the press as a decidedly rock ceremony celebrated in Grado, a small town in the province of Gorizia.

Guitarist, music producer and arranger, Andrea Rigonat met Elisa for the first time right on stage more than 20 years ago, in 1995, when, however, her heart was engaged in a previous relationship.

In 2008, the love story begins with his sweetheart Elisa, who will lead him to build his beautiful family with her. Linked not only privately but also artistically, Andrea is also Elisa's guitarist and co-producer of some of her most successful records.

Rigonat is also known for being an esteemed producer who has worked with several national and international artists, and with colleagues of the caliber of Taketo Gohara, an internationally renowned record producer. Among the artists launched by Andrea Rigonat is the name of Federica Carta, who first took on the role of a pupil of Amici di Maria De Filippi and then a young competitor at the Sanremo Festival.

Born in 1976, Andrea graduated from the Florence Conservatory in 1993 and attended the music academy where he met his current wife, Elisa. From that moment on, Rigonat became the lead guitarist of the singer's band in an artistic partnership that has lasted for decades.

Andrea Rigonat is a true professional of Italian music, in fact, in addition to those of his wife, he has also participated in the tours of other artists such as Tiziano Ferro, among his collaborations the names of Laura Pausini and Francesco Renga also stand out. Marco Mengoni's artistic production of concerts also bears his name.

On Instagram Andrea loves to share some carefree moments of life lived with Elisa and their children, publishing from time to time splits of a happy family, which grows to the sound of music.