Who is Anna Foglietta, the godmother of the Venice Film Festival 2020 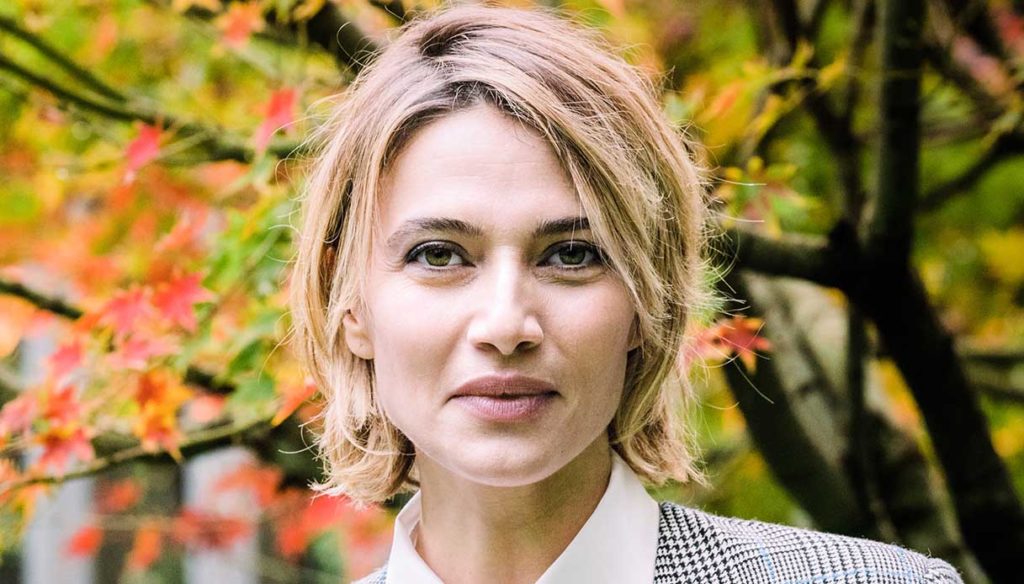 Anna Foglietta, born in 1979, is the talented and beautiful actress who was chosen to be the godmother of the Venice Film Festival

Very sweet look, enchanting features and a beauty reminiscent of that of the girl next door: Anna Foglietta is the talented and elegant actress who was chosen for the important role of godmother of the Venice Film Festival.

Born in 1979, Anna was born in Rome and began to dream of becoming an actress when she was still a child, even if she was very introverted. Her parents immediately noticed her passion for acting and always encouraged her. Also for this reason, the Foglietta sees in the father and mother of Neapolitan origin, as well as in the older brother, a point of reference and a safe haven.

Anna took her first real steps into the world of entertainment as a young girl: after completing her studies at the Socrates High School in Rome, she began attending both the University and some acting courses. Then, as she told Vanity Fair, she had to face serious economic problems that swept her family.

At that point she started working, but she never strayed too far from her dream: her occupations mainly concerned the theater, where she played the role of mask, was at the box office or was cleaning. With determination and skill, she managed to move forward with her head held high. And in 2005 the opportunity came: acting in the TV series La Squadra, broadcast on Rai3.

It was a real stepping stone: since then he has starred in the series of the District of Police District, Rex 3, The Mafia kills only in the summer and Storia di Nilde, which told the story of Nilde Iotti. Even longer is the list of his films at the cinema: ranging from Sfiorarsi by Angelo Orlando, shot in 2006 to D.N.A. – Definitely not suitable directed by Lillo & Greg, shot this year, passing through films such as Ex – Friends as before! by Carlo Vanzina, Lightning Strikes by Neri Parenti and Perfetti Stronti by Paolo Genovese.

If her professional life is full of successes, the same can be said for her private life: since 2010 she is married to the financial consultant Paolo Sopranzetti. He, who had already hit her in high school, returned to her life and gave her three children: Lorenzo, Nora and Giulio.

With regard to the Venice Film Festival, Anna will open the event on September 2, going on stage in the Sala Grande of the Palazzo del Cinema on the Lido: a prestigious position that takes on greater value if framed in a decidedly sui generis year.

Barbara Catucci
11950 posts
Previous Post
Hour diet: when to have dinner to lose weight
Next Post
Workout in summer, no to drastic diets and overtraining: 8 mistakes to avoid