Who is Antonio Catalani, known as Holaf, competitor of Dancing with the Stars 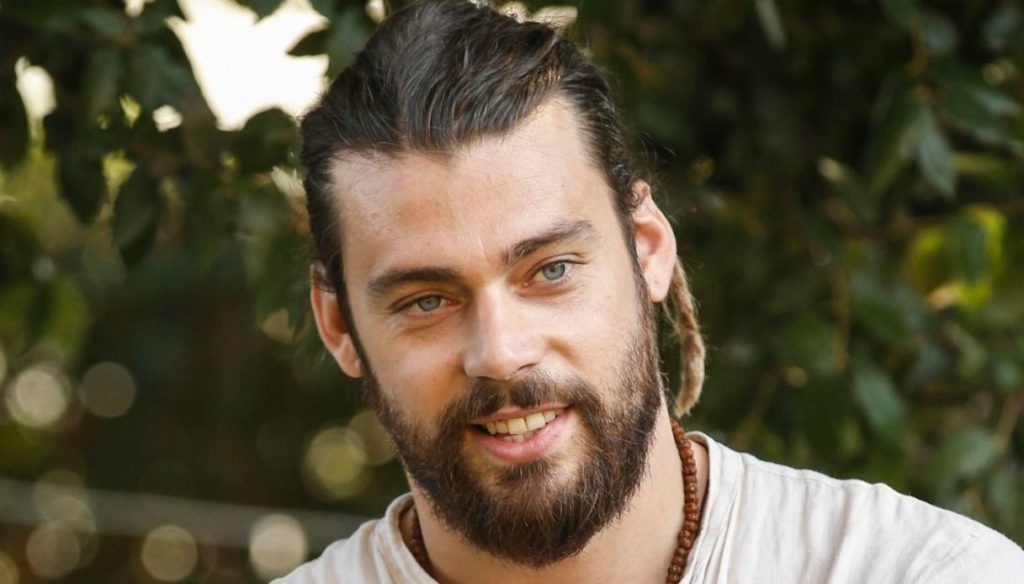 Painter, model and actor, Antonio Catalani, known as Holaf, is one of the contestants of "Dancing with the Stars"

Blue eyes, sculpted physique and an innate artistic talent, Antonio Catalani, aka Holaf, is one of the contestants of Dancing with the Stars. Successful painter and Instagram star, paired with dancer Tove Villför has proven to be an excellent performer as well. It is therefore not surprising that Milly Carlucci chose him to take part in this new edition of Dancing with the Stars.

Born in 1988, Antonio is a professional model and painter known as Holaf. From an early age he showed a great passion for art, following in the footsteps of his mother, grandfather and great-grandfather, also painters. His works, which he has exhibited around the world, are colorful, full of energy and modern. With his love for painting, Catalani has combined that for travel, visiting, thanks to his career as a model, Morocco, Japan and the United States, including photo shoots and incredible places. Over the years he has also begun to take an interest in directing and acting, starting a new artistic path that has given him a lot of satisfaction.

Beautiful and very courted, the contestant of Dancing with the Stars actually has eyes only for his girlfriend. She is Caterina Zanardi Landi, daughter of the ambassador and diplomat Antonio Zanardi Landi and countess of the Castle of Rivalta. The young woman takes care of the events organized on the family property and, just like Antonio, is very shy. Catalani has never hidden his great love for Caterina and on his Instagram profile, in addition to numerous couple photos, you can also find very sweet romantic declarations.

“Caterina is very calm and has great faith in me – Antonio told Wondernetmag -. On Saturday evening he supports me with his family. She is the first to have believed in me since the program started. After the second episode, I was very depressed and slept for hours. I found Caterina under my house after a trip from Piacenza. He had swabbed and decided to console me and spend time with me. Ours is a strong and beautiful story. We are good together and we are sure we have found each other. I am very much in love. The painter and the countess then form a beautiful fairy tale ”.