Who is Arianna Montefiori, actress of Che Dio help us and girlfriend of Briga di Amici 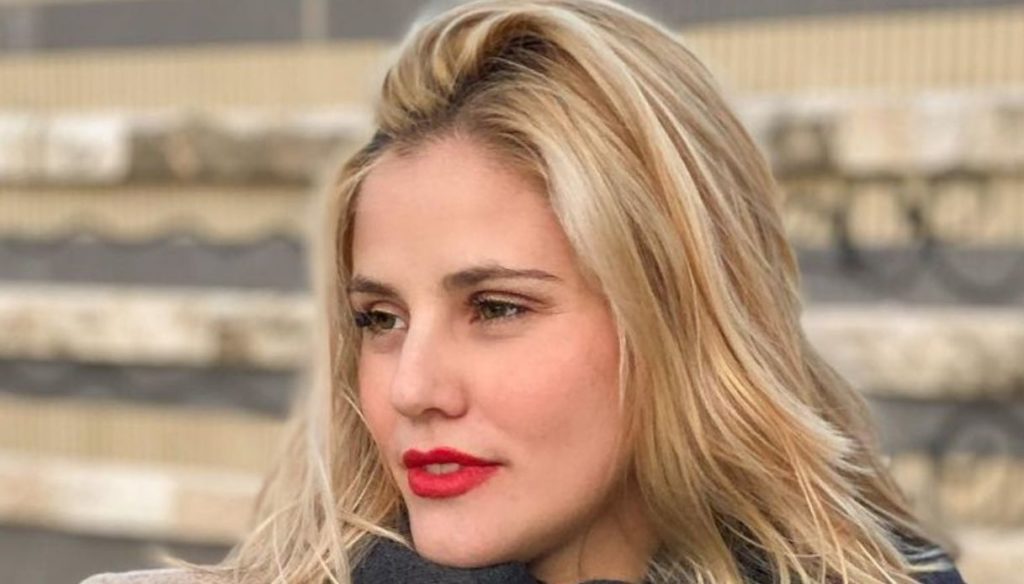 Born in Rome in 1994, Arianna Montefiori is young and talented: at the moment she is busy with the fiction Il paradiso delle donne.

Born in 1994, born in Rome under the sign of cancer: Arianna Montefiori is a talented actress as evidenced by her work experience despite her young age. And she is also betrothed, in fact she recently answered yes, to the marriage proposal of her fiancé Briga, singer and former competitor of the TV show Amici.

Very blond, of a soap and water beauty, despite her young age Arianna already has a very interesting curriculum, the result of specialized studies and a rare talent. Her first love was dance, a passion born as a child that led her to graduate in modern and contemporary dance at the Greek Theater Dance Company in Rome. Also in the capital, at the Action Theater, he studied acting since 2016.

He has trodden the theatrical stages where he starred in performances of well-known classical works: from Pirandello's L’Innesto, up to Artur Miller's Il crogiuolo, without forgetting Brecht's Jewish wife, just to name a few.

It arrives in the homes of Italians thanks to television. Her debut on the small screen dates back to 2017 when she plays Valentina Valpreda in the fourth and fifth seasons of the television series Che Dio Aiuti. She didn't work on the sixth season of the series because, as she herself explained, her character "has come her own way." In the same years he also took part in an episode of the television series Inspector Coliandro and Don Matteo. Instead, it is the pediatric nurse Margherita Spanu in the cast of the third season (2019) of The Island of Peter. While from 2020 he is part of the cast of the fiction Il paradiso delle donne. Also in 2020 he participated in an advertising campaign. In short, although very young, Arianna Montefiori has already shown her talent.

And her private life also seems to be proceeding smoothly, as evidenced by the romantic video posted by her boyfriend Briga on her Instagram account, in which he is seen making the marriage proposal. "He said yes" wrote the former Amici competitor. The actress shared the same post with a very sweet comment: "Yes, all my life". And there were many messages of good wishes for the couple who recently celebrated a year together. For the anniversary Briga (stage name of Mattia Bellegrandi) made her find a special surprise in the dressing room: "12 red roses found this morning in the dressing room … Thank you for existing my love … You have been impeccable to support me and bear with me in this first year together, let's see how the next ones will go ". 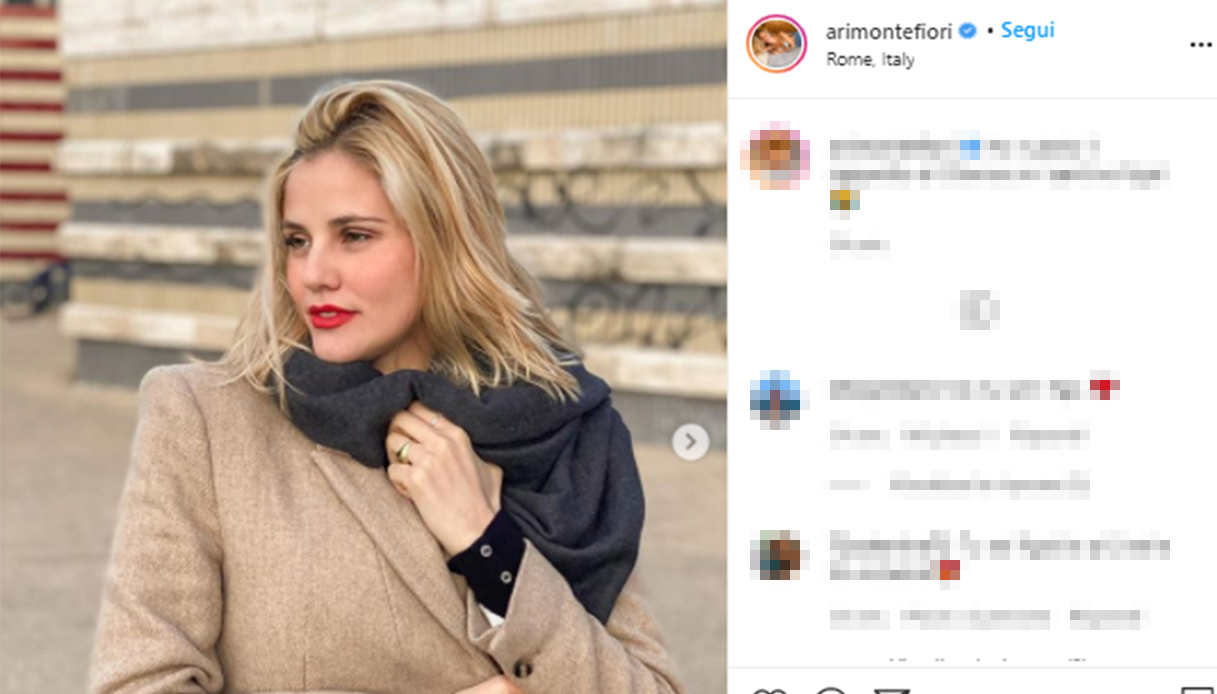 Barbara Catucci
5831 posts
Previous Post
Emily Ratajkowski: “My child's sex? He will tell us when he is 18 "
Next Post
Bianca Guaccero, Detto Fatto makes sparks and Jonathan embarrasses her