Who is Audrey Fleurot, the protagonist of “Morgane – Detective genius” 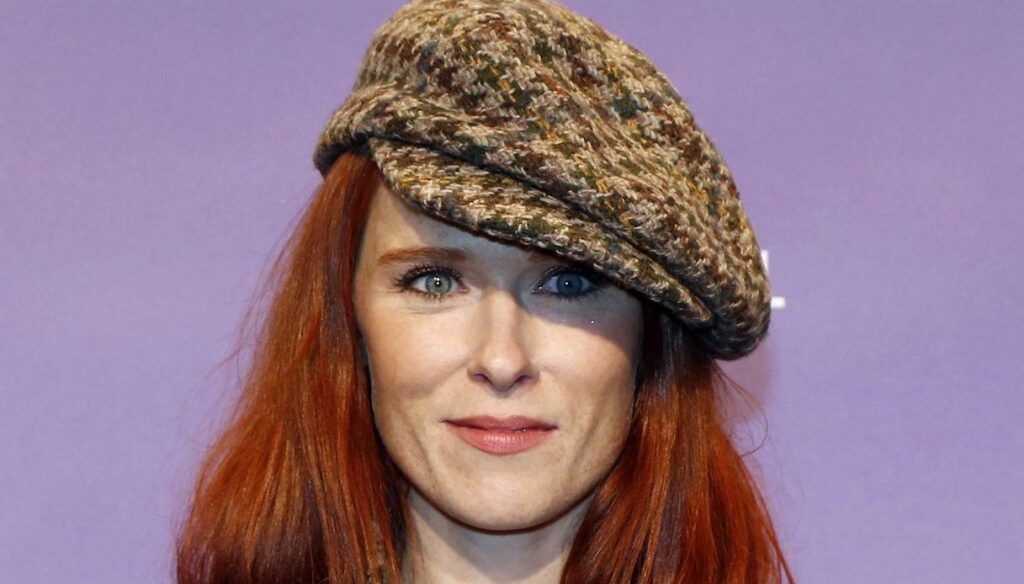 Long copper-colored hair, magnetic eyes and a very sweet smile: it is impossible not to be charmed by the beauty of Audrey Fleurot, but even more by her talent. A very successful actress, she has in fact taken part in numerous French productions that have also landed in our country. And now she surprises us as the protagonist of Morgane – Brilliant Detective.

The new Franco-Belgian TV series, broadcast in Italy from Tuesday 14 September, tells the story of a cleaning lady from the police station of the city of Lille, who, thanks to her strong intellectual skills, soon lets herself be involved in some of the most enigmatic cases , thus showing great detective skills. Morgane – this is the name of the protagonist – is played by the French actress Audrey Fleurot, who in this role gives new proof of her incredible talent in the most varied roles, from cinema to television.

Born in 1977, Fleurot was born in a small town not far from Paris and studied acting for a long time. Graduated from the Parisian Lycée Lamartine, she attended the Sorbonne and then the National School of Theatrical Arts and Techniques in Lyon: her dream has always been to become a talented theater actress. And it is on stage that he took his first steps, although notoriety came a few years later, when he made his debut in cinema and on television.

One of his first successful roles is the one he had in the film Almost Friends, opposite Omar Sy. In the same year, Audrey starred in a small part in Midnight in Paris, one of Woody Allen’s masterpieces, of which she was however disappointed: her role was in fact greatly reduced in the editing phase. But by then she had already become famous, and requests for other jobs were not long in coming. Until today, which has returned to cross the borders of her country with a TV series destined to receive great acclaim also in Italy: Morgane – Brilliant Detective has peeped out among the numerous fictions of the autumn schedule of Rai1, immediately conquering the public.

In addition to being a great actress, Audrey Fleurot is a lover of comics and a woman with a strong sense of humor, as evidenced by her Instagram profile. And about her private life she is very private: committed to the director Djibril Glissant, she is the mother of a beautiful child named Lou, born in 2015. But she is very careful to leave her family away from the spotlight, living it fully in the utmost secrecy .