Who is Austin Butler, the actor who will be Elvis in the film (postponed to 2022) 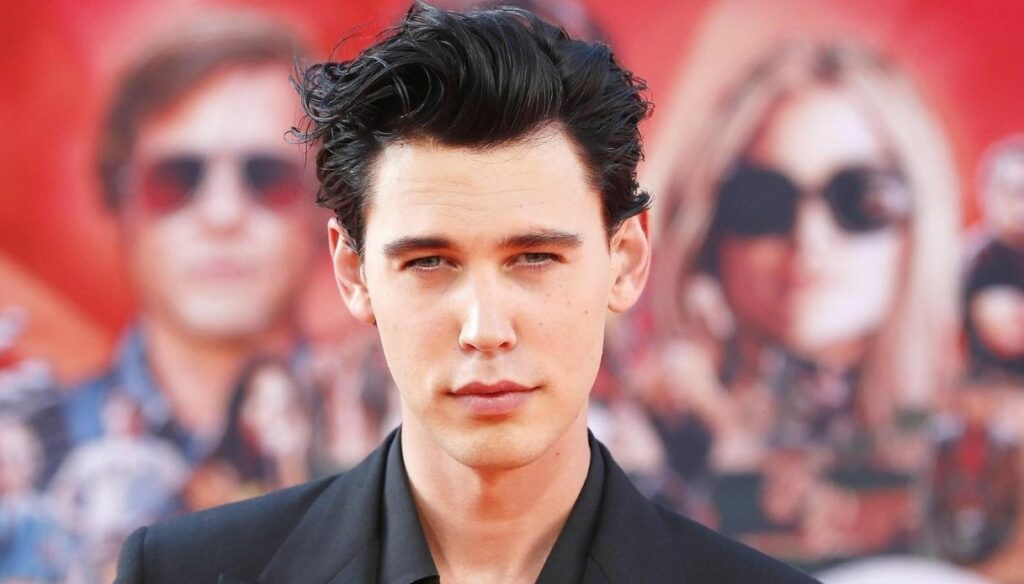 The release of the expected biopic dedicated to Elvis has been postponed to 2022, to interpret the King of Rock will be Austin Butler

Born in 1991, a deep look and an important task: to bring the King of Rock and Roll to the big screen in the biopic dedicated to him. In fact, Austin Butler will be the actor we will see in the role of Elvis in the film that sees Baz Luhrmann directing. The film was supposed to be released in 2021, more precisely in November of this year, but it was postponed to June 2022 as was also explained by Variety.

Along with Austin Butler, among others, will be Tom Hanks as the manager and actress Olivia DeJonge.

A very young but already established actor Austin Butler has numerous interesting parts to his credit that have seen him put himself to the test both in cinema and on television. The debut on the big screen took place in 2006 thanks to the short film The Faithful directed by Jacob Chase, among other films we can remember Yoga Hosers – Guerriere by mistake in which he starred, among others, with Lily – Rose Depp, Harley Quinn Smith and Vanessa Paradis, and then again The Dead Don't Die by Jim Jarmusch from 2019 and Once Upon a Time in … Hollywood by Quentin Tarantino with Leonardo Di Caprio and Brad Pitt.

On television she took part in numerous shows from Ned – School of Survival TV series in which she worked from 2005 to 2007 in the role of Zippy Brewster, then among other roles she took part in Zoey 101 from 2007 to 2008 to Life Unexpected from 2010 to 2011, Sharpay's Fabulous Adventure film for tv and spin – off of High School Musical with Ashley Tisdale, The Carrie Diaries the tv series that, for two seasons, told the life of a young Carrie Bradshaw, adaptation of 'novel of the same name by Candance Bushnell in which he plays the role of Sebastian Kydd.

About Austin Butler's private life we ​​know the long relationship that linked him to the actress Vanessa Hudgens with whom he has not been a couple for a year now, the actor is present on Instagram where he has a profile followed by over 2 million followers but little updated: only 32 photos he posted.

The one about Elvis is not the only biopic that will be made, I wanna dance with somebody with Naomi Ackie is also expected in 2022 and dedicated to another of the most extraordinary voices in the history of music: that of Whitney Houston.