Who is Ben-Sylvester Strautmann, the very rich boyfriend of Alexandra of Hanover 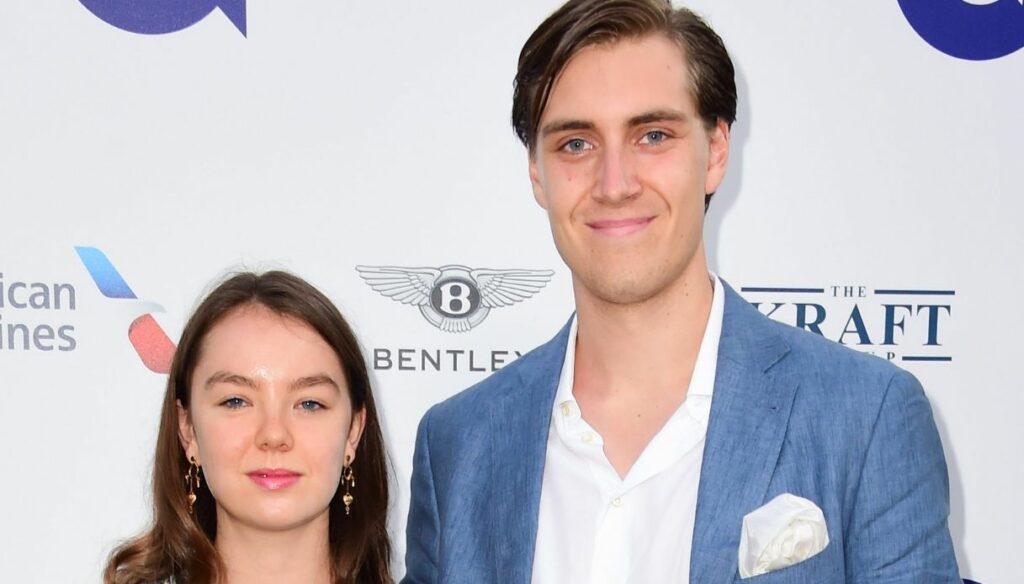 Together for many years, young and close, he is a sports fan

Ben-Sylvester Strautmann, special features sporty, beautiful and very rich. For several years he has been the fiancé of Alexandra of Hanover, the youngest among the children of Caroline of Monaco, whom the Princess had from her marriage to Ernest of Hanover. Born in 1999, she was born in July when on the 20th of the month she will celebrate her 22 years. Ben-Sylvester Strautmann has been linked for many years, one year younger, in fact he was born on December 31st 1998.

Their relationship is lasting and they have been together for many years, it seems that they met in 2016, but being both very reserved, they do not know more than their first meeting. Over time they have been seen together both in official releases, such as the classic Ballo della Rosa, or sporting events such as races and competitions, but they have also been photographed in everyday life. Young and beautiful, they form a very popular couple, which also stands out in elegance and great privacy. Recently, for example, they were seen strolling in Saint Tropez on the French Riviera, in the company of their dachshund, where they made a stop on the Pacha III family yacht. 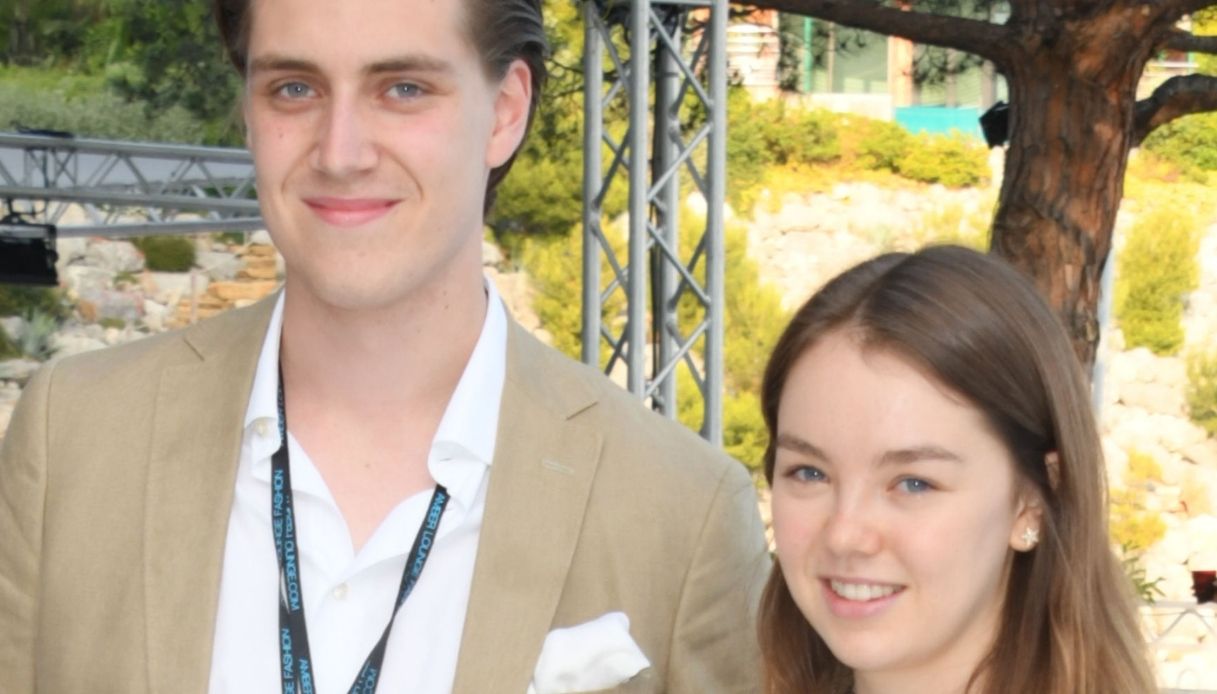 Ben-Sylvester Strautmann comes from a family of industrialists, originally from Lower Saxony, who made a fortune thanks to the trade in agricultural machinery, his parents work in the banking sector. Raised in Munich, he plays basketball at a good level, a sport in which he has shown that he has talent, as well as the right height: he is 1.97 tall. Moreover, apparently he is also passionate about music so much that he would also be a DJ.

And the love for sport is undoubtedly an aspect they share, because Alexandra from Hanover, who can boast the title of Princess unlike the other children of Caroline of Monaco, is also very passionate about it. Starting from ice skating, an activity thanks to which he also took part in some competitions.

Theirs appears as a solid bond, as well as lasting and they form a beautiful couple. Alexandra from Hanover is certainly worth keeping an eye on and not only for her style, elegance and beauty, just think, for example, that Tatler magazine crowned her It Girl. 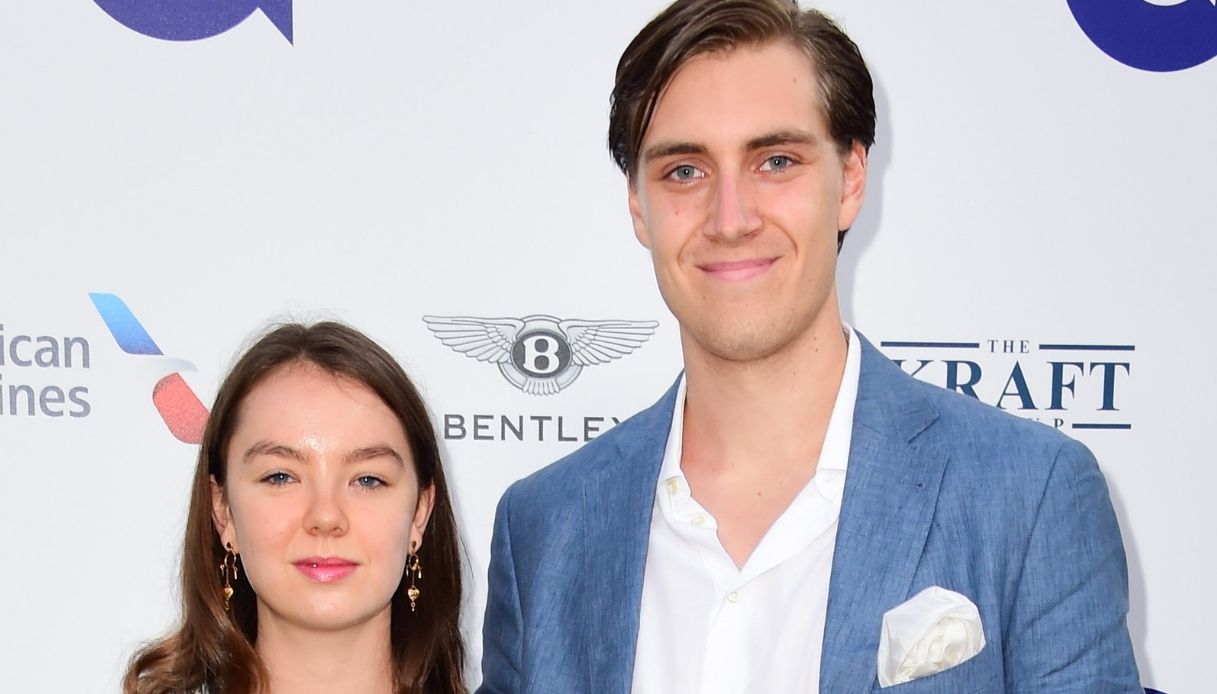