Who is Benedetta Caretta: I sing, loves and curiosities 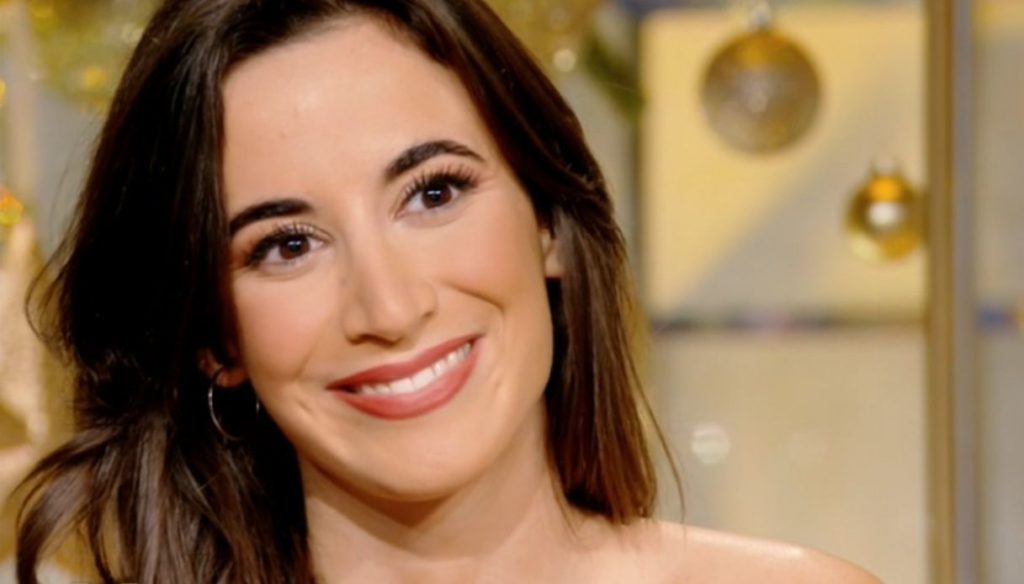 Former winner of "Io Canto", Benedetta Caretta has a bright artistic future ahead of her

For her, notoriety came when she was still very young, a girl of incredible talent, then Benedetta Caretta was able to exploit her singing skills to become a very successful artist. From the victory to Io Canto, he has come a long way: let's find out what lies in the career and private life of the talented singer.

Born in 1996, Benedetta Caretta is of Venetian origins and has always been passionate about music, a great love that led her to attend the conservatory of Castelfranco Veneto. She was only 13 when, very young, she participated in the talent show Io Canto, proving her exceptional voice. After winning that edition – it was 2010 – conducted by Gerry Scotti, she returned to the same stage the following year, having the honor of duet with Michael Bublè.

After the incredible success in Io Canto, many doors have opened for Benedetta. In particular, she won a scholarship that allowed her to attend the New York Film Academy, a prestigious school where she could study singing, dancing and acting. Back in Italy, in 2014 the singer decided to devote herself to a new television adventure, participating in The Voice of Italy. Unfortunately, in this case his experience ended very soon, without leaving a mark. But it was another small piece that expanded his – remarkable – curriculum.

Benedetta has in fact collaborated with many great international artists, such as Elisa, Alessandra Amoroso and Katherine Jenkins. Her first single dates back to when she was still very young, just two years after winning Io Canto, and over time her musical career has reached very important heights. Not everyone knows, moreover, that the Caretta gets along really well with different instruments such as the piano and the electric guitar.

Among his latest musical projects, the one with Alberto Urso stands out: former winner of Amici, he and Benedetta have given life to a Canadian production that has led them to achieve great success. The spark also struck between them, given that they dated for several months. Unfortunately, their love story ended in 2018. Today the young singer, guest of Silvia Toffanin at Verissimo, revealed that she is single.

The most curious have actually suspected a flirtation between Benedetta and Stjepan Hauser, a talented Croatian cellist who achieved fame with 2Cellos. The two often appear together on Instagram, but theirs is uniquely a professional idyll. “We met by chance, our collaboration was born in a spontaneous and natural way” – he told Verissimo.