Who is Bianca, the beautiful daughter of Paul Gascoigne 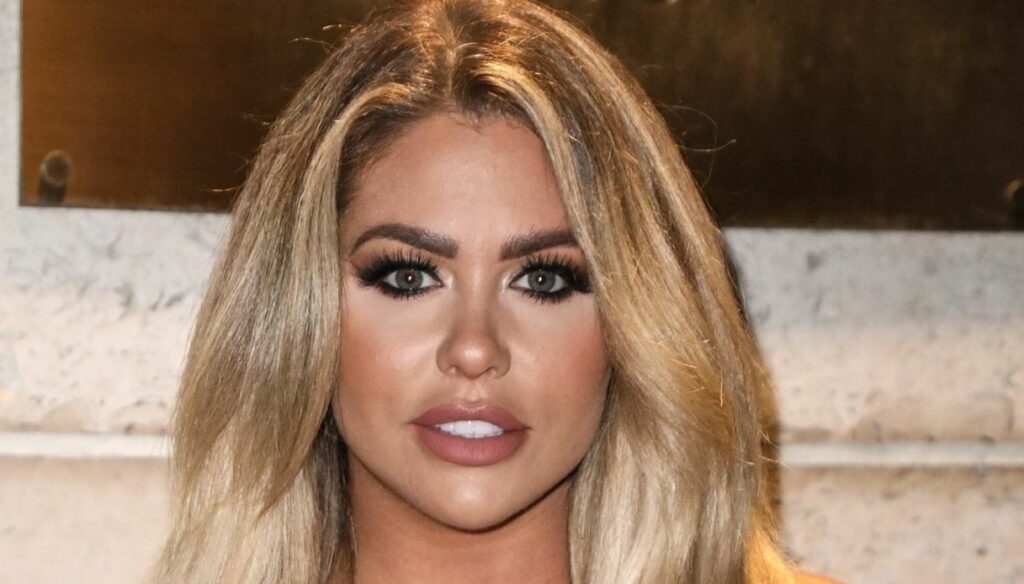 Born in 1986, Bianca has a great career in the fashion world and has taken part in some shows in the past

Long blond hair, a breathtaking body and a career in the world of fashion and television: Bianca Gascoigne is the adopted daughter of former footballer and champion Paul Gascoigne among the next protagonists of the Island of the Famous.

Born in 1986, born on 28 October, Zodiac sign Scorpio and a model by profession, but also a television personality, she has numerous jobs and a large number of fans who follow her on Instagram: just think that her profile has over 328,000 followers. Numerous magazine covers: she appeared in Loaded, Nuts, Zoo Weekly and Maxim, just to name a few. At work as a model over the years she has also joined that on television: on the small screen she took part in several shows.

Among the many we can remember the victory in 2006 at the reality show Love Island, then the race in 2008 against colleague Danielle Lloyd (glamor model) in the Gladiators show in the celebrity version. Also on this occasion he won.

Many of his participations in shows on the small screen such as Big Mouth of Big Brother, Snog Marry EVIT ?, Celebrity Coach Trip and Celebrity Big Brother 19 in 2017. He lasted 32 days in the house, finishing sixth. In her curriculum, also the audition for the ninth season of The X Factor English version where she presented herself with a song by Mary J. Blige but did not make it to the bootcamps.

Bianca has two siblings: Mason, who like her was adopted by Paul Gascoigne when the former footballer married Sheryl Failes' mother, and Regan born to Paul and Sheryl.

Her Instagram wall is a succession of images from which all her beauty emerges: blue eyes, long blonde hair and a crazy body. It has also created a calendar for 2021.

Apparently, scrolling through the images on her social profile, she should be engaged to personal trainer Kris Boyson, as emerges from some images and dedications.

Beautiful, you just have to wait to find out if she will follow the adventures of her father Paul Gascoigne, who is among the competitors in the new edition of the famous island conducted by Ilary Blasi. For him a different challenge than usual, which will see him away from the football fields, where for years he was a protagonist with the nickname of Gazza, and put himself to the test in a reality show.

Barbara Catucci
7903 posts
Previous Post
A twenty-year-long mystery: Francesca Vacca Agusta and her disappearance
Next Post
Who is Piers Morgan, the reporter who attacked Harry and Meghan Markle