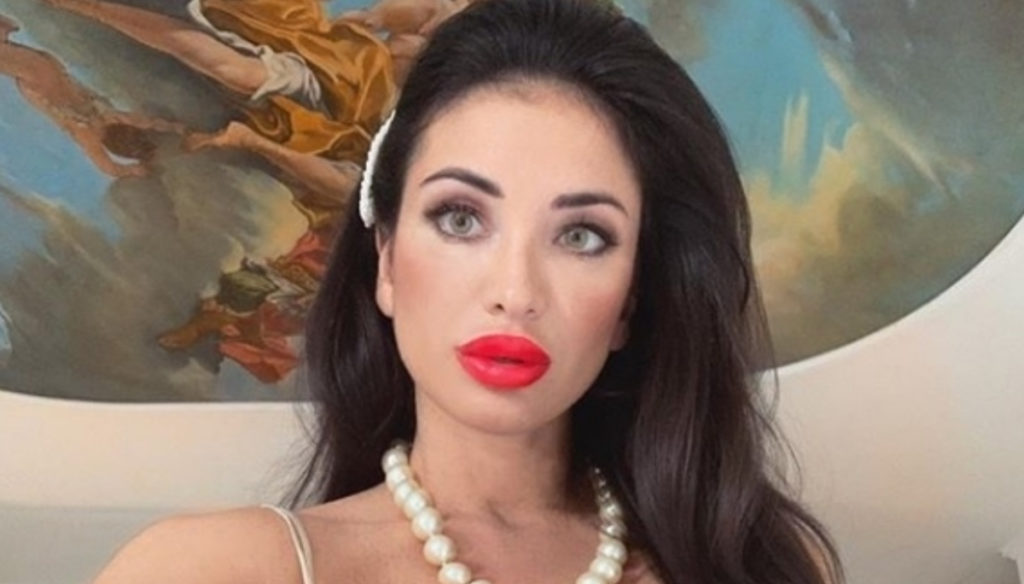 Camilla Neuroni, model and TV presenter will be one of Riccanza's protagonists: what to know about her

Camilla Neuroni will be one of the new protagonists of Riccanza Deluxe, a program that airs on MTV.

Camilla is a model and TV presenter and was born in Switzerland in 1994. She comes from a very wealthy family, her father, in fact, is the head of a company that specializes in computer consultancy, which today boasts substantial income thanks to its many contacts customers operating in the Fashion and Luxury sector. The fashion world is very passionate about Neuroni, so much so that she started working as a model from a very young age (she was only 16 when she took part in her first shootings).

Camilla Neuroni in Switzerland attended the best schools in the country and, after graduating, she moved to London to enroll in the Faculty of Economics at the University of Buckingham, where she graduated with honors and then followed a Master's degree in Luxury Goods Management & Fashion Business. In London he started working for the showroom of
Vivienne Westwood and carries on her modeling career, posing for various photo shoots and treading the first catwalks.

He returned to Italy because his true passion, despite his family business, remained fashion and TV. In fact, he began to take his first steps in the entertainment world. In 2017 he debuted as a television presenter of the program Il calcio equal di tutti (broadcasted on digital terrestrial channel 96 and by Sky on 903) and then, again for Sky, he arrived at Calcissimo.

Currently Camilla Neuroni plays an important role within the family business, although in the past (immediately after graduation) she declared that she had interrupted the internship that her father had offered her because she was too stressed by the amount of daily work that there was was to be done.

His idol is Kim Kardashian and, like his darling, she is also very active on social media.

Neuroni loves doing sports, practicing yoga, swimming and riding, and calls herself a "princess", so it is no coincidence that the nickname chosen on Instagram is Princess Camilla. As a fashion lover, she has a penchant for bags and shoes, and said she has more than 300 pairs. He currently speaks four languages, namely: English and Italian (mother tongue) and also Spanish and French.