Who is Carlo Evandro Ciaccia of Amici 2020 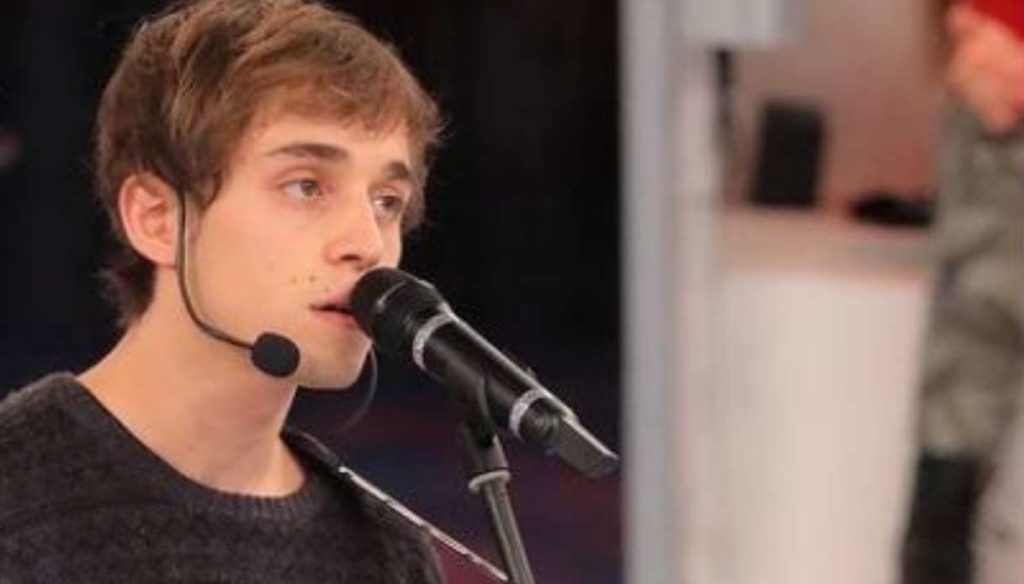 Age, loves, passions: everything you need to know about Evandro, the new competitor of "Amici 2020"

He calls himself Evandro, but his real name is Carlo Evandro Ciaccia. The 19-year-old young man, just entered the Amici 20 school in the singing class, was born in 2001 in Beirut, but we know he now lives in Rome. He has been playing the guitar since the age of 10 and, as seen in his audition, he is also a passionate singer-songwriter: in fact, he began writing his songs during the year of studies he spent abroad, in England. During his performance he wanted to prove his talent by making the jurors listen to Intonaco, an unpublished work written by him. The reactions of the teachers were not long in coming: Anna Pettinelli decided to remove the base, claiming to have already heard the melody:

It seemed to me that I had heard this song a thousand times before. I am convinced that you have something to say, but maybe it is just a problem of expression.

Not even Arisa was very convinced by the boy and decided not to choose him, confessing that she could not give him a desk, but complimenting him on his skill. The twist was triggered thanks to Rudy Zerbi who bet on Evandro, assigning him a desk and effectively determining his entry as a pupil of the Amici school. The young man immediately commented with a post on his social profiles: “Obrigado. See you in the week ”. Surely the young man from Beirut will assert himself, in fact he has already declared that he cannot stand the people who underestimate him.

In addition to the great love for music, Evandro also cultivates a strong passion for drawing and comics, which he shows to the public through an alternative Instagram account, where he publishes his works. The designs with a minimalist and alternative style are always accompanied by short captions that show the boy's talent and his way of being, very introspective.

To date it is not known if Evandro is living a love story. Several people asked the 19-year-old if he was engaged, but he always replied with a confused and cryptic answer: "Yes, a lot, but never too much!"

A little curiosity? Evandro stated that the pigeon is his guide animal, because it is capable of recognizing electromagnetic fields and was often used as a messenger, but no one has ever really taken it into consideration.

Barbara Catucci
7103 posts
Previous Post
Caroline of Monaco is gorgeous and proudly exhibits her gray hair
Next Post
Ghali against Tale and Which Show: the outburst on Instagram and the criticism of Loretta Goggi