Who is Carmen Yáñez, the wife of Luis Sepúlveda

Born in 1952, a poet and political activist, Yáñez married twice with the famous writer

Carmen Yáñez, born in Santiago de Chile in 1952, is a famous poetess. His name is also known for his marriage to the writer Luis Sepúlveda, who passed away on April 16, 2020. The two, after the first wedding and the birth of his son Carlos, left to meet several years later.

Returning to Carmen, we recall that, following the 1973 coup, she lived in hiding until 1981, the year that saw her take refuge in exile in Sweden. Here began a prolific poetic activity. Among the most famous collections it is possible to mention Migrations, Goldfinches of the Rain and Latitude of Dreams. His compositions have also been published by several Swedish and German magazines.

In Sweden, the country where she lived until 1997, Carmen Yáñez took care of the organization of numerous literary workshops. In the aforementioned year, she moved to Spain with her husband, establishing her residence in Asturias. As already mentioned, his love story with the famous writer lasted a long time.

The two joined in marriage for the first time in 1971 with a ceremony celebrated in Santiago de Chile. Yáñez, just nineteen years old, wore a lavender dress and a purple hat.

In 2004, following his divorce from his second wife – a German woman – they said yes again. The civil ceremony took place in Gijon (Spain) with Carlos in the role of witness of the bride. Before this flashback, Carmen had another relationship from which her second child was born.

The poet has talked about her long relationship with the writer on several occasions. During an interview with Io Donna in 2018, she revealed that she was messy and often quarreled with her husband for this reason.

Politically committed since adolescence, Yáñez experienced the great love of her life when she was only 15 years old. Crucial to their meeting was her brother, who was a friend of Sepúlveda at the time. Since then, Carmen Yáñez has become the protagonist of a story that has been defined by many as a true romance love. 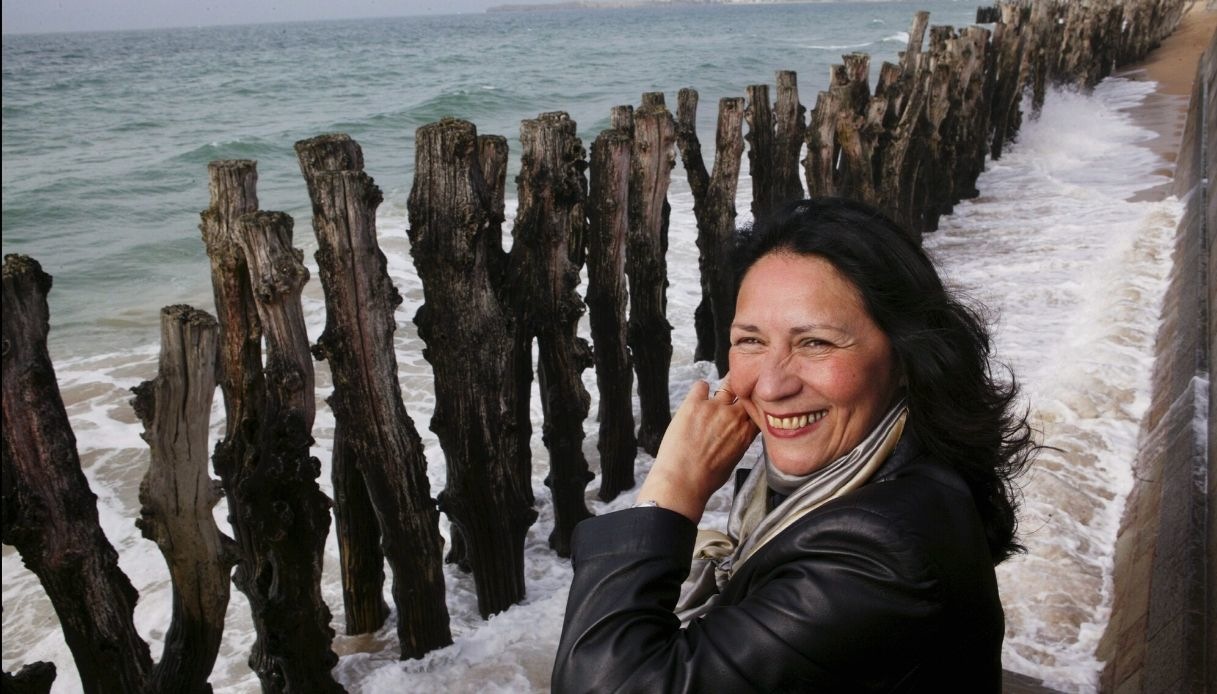 Barbara Catucci
11547 posts
Previous Post
Elisa Isoardi, Green Line instead of The Test of the Cook: she is not there
Next Post
Alena Seredova tells about her pregnancy and love for children