Who is Caterina Varzi, the wife of Tinto Brass 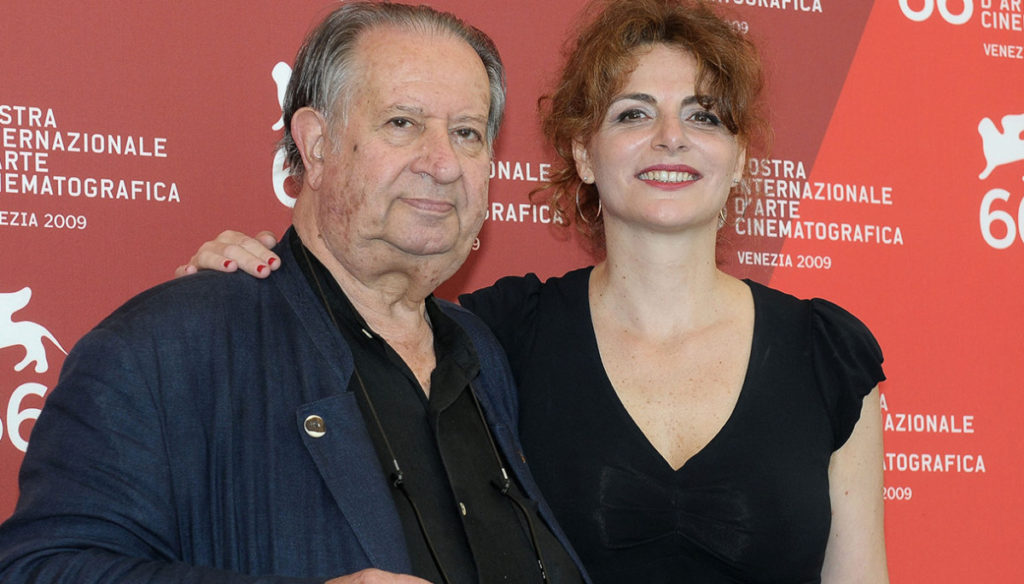 The second wife of Tinto Brass, whom the director married at 84, is called Caterina Varzi

Caterina Varzi is the second wife of Tinto Brass and her inspiring muse.

58 years old and a passion for psychoanalysis, Caterina shared private life and work with the master of eros. The first meeting took place in 2008, shortly after the death of Carla Cipriani, the director's beloved first wife, nicknamed Tinta.

To join them the passion for cinema and a feeling gradually grown during a collaboration. "I was following a negotiation for a production company," she revealed, recounting the first meeting. A successful lawyer, Caterina has revolutionized her life since then, becoming co-writer, inspirational muse and adviser of Tinto Brass.

"I think I took his place, but only from a professional point of view" he had revealed in 2009 talking about Tinta, the director's first wife, during the presentation of a short film.

A year later, however, things had changed: when the director had been hit by a stroke, Caterina remained by his side, helping and supporting him in a very difficult moment. "Without her I wouldn't be here – he confessed in 2013 -. When I regained consciousness and was motionless and could not speak, Caterina was there and I could only think: how beautiful you are. It was a difficult moment, the truth is that I also thought about suicide. Instead here I am. Caterina brought me back to life and memory ".

In 2017, the wedding followed by a bitter legal battle with Tinto Brass's children. Just in that year, in fact, he had filed an application against his father, fearing that he would not be able to administer his assets. The judge had proved the filmmaker's children right, but named Caterina Varzi as the administrator.

"It will be the happy conclusion of my existence – Tinto had confessed on his wedding day, at the age of 84, to Corriere della Sera -. When I am no longer able to look after myself, Catherine will choose the right thing for me. I give her the key to my life, confident that she will turn it at the right time. "

"I want to be free to decide how to die before losing dignity – he added -. We have a very strong pact that we want to seal with marriage. " 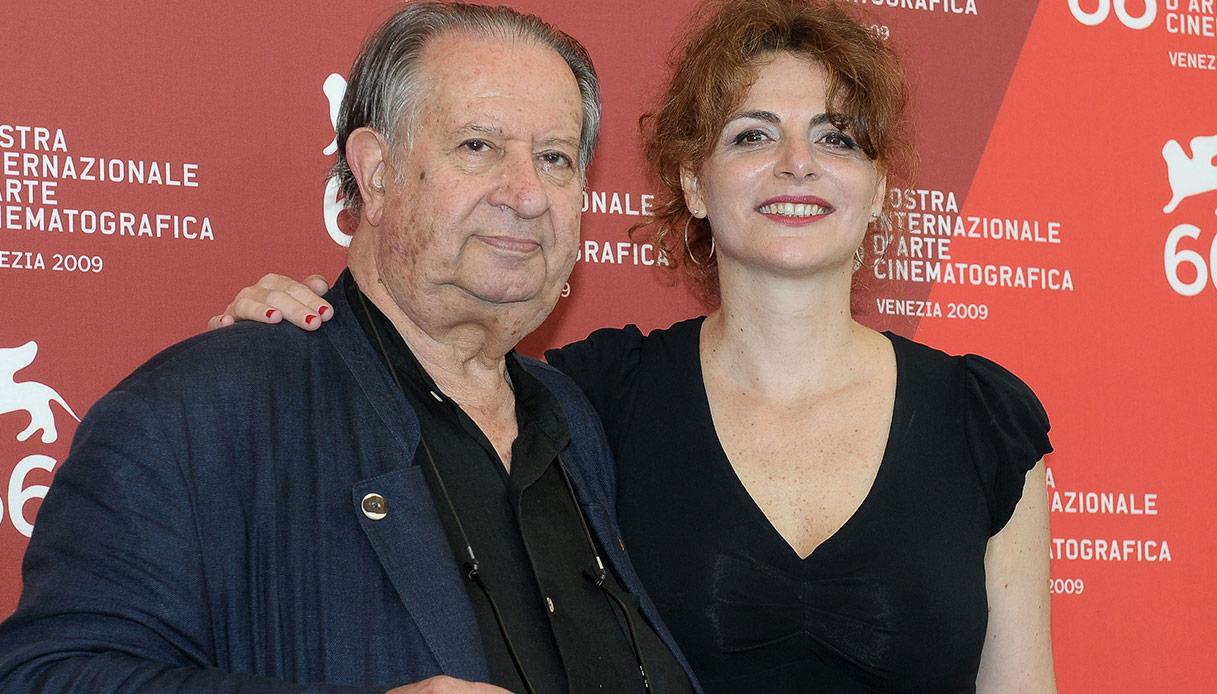