Who is Chiara, Cristiana Capotondi's sister 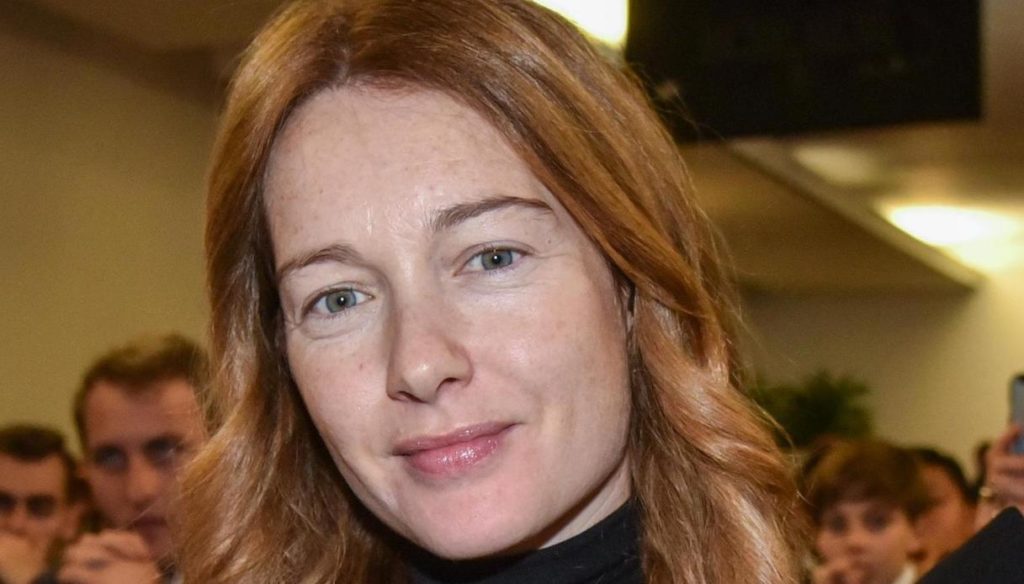 Cristiana Capotondi is one of the most successful actresses in the Italian cinema scene, but she has always been very reserved about her private life. To protect the privacy of loved ones, of course: his sister, for example, never liked the spotlight.

In fact, not everyone knows that Cristiana has an older sister, Chiara Capotondi. Born in 1978, she is also Roman and is a beautiful woman with blond hair and blue eyes, but also with elegant and delicate features just like those of the splendid actress. Very close since childhood – after all they are only two years apart – the two sisters can still boast a solid relationship today, despite their paths being so different.

While Cristiana Capotondi dedicated herself to acting, soon becoming a very famous actress, Chiara chose a profession that kept her more protected from the prying eyes of the public. After graduating in Sociology, she became a journalist and started dealing with political issues, for which she has always had a great passion. His career began at the newspaper La Sicilia, but for many years he has been part of the press office of the PRI, the Italian Republican Party.

Another topic that has always fascinated her is the Middle East, on which she keeps herself informed not only through news reports, but also from its many readings. A love that instead shares her with Cristiana is that for animals: recently the actress, celebrating her fortieth birthday, in fact revealed that she had discovered her deep affinity with cats, accentuated by the arrival in the house of Sorcio Romeo and, shortly after, another beautiful kitten.

Chiara has a better bond with dogs, it seems. In fact, she is the "mother" of a cockerina named Billa, a gift from Cristiana Capotondi. In addition to pouring out all her love for the dog, the journalist also fights for the protection of animal rights, trying to give a voice to those who do not have it.

Finally, on the private front, we have very little information. To reveal something about her was Cristiana, who in an interview with Vanity Fair in 2017 addressed the theme of motherhood: "You can live it without becoming a mother. I live it through the relationship with the children of my friends and, for five months, with Benedetta, my sister's daughter ”.

Barbara Catucci
7128 posts
Previous Post
Bianca Guaccero: "I apologize on behalf of my whole team"
Next Post
Diego Armando Maradona: the relationship with the children, between great loves and some regrets