Who is Corinna Larsen, the lover of King Juan Carlos of Spain 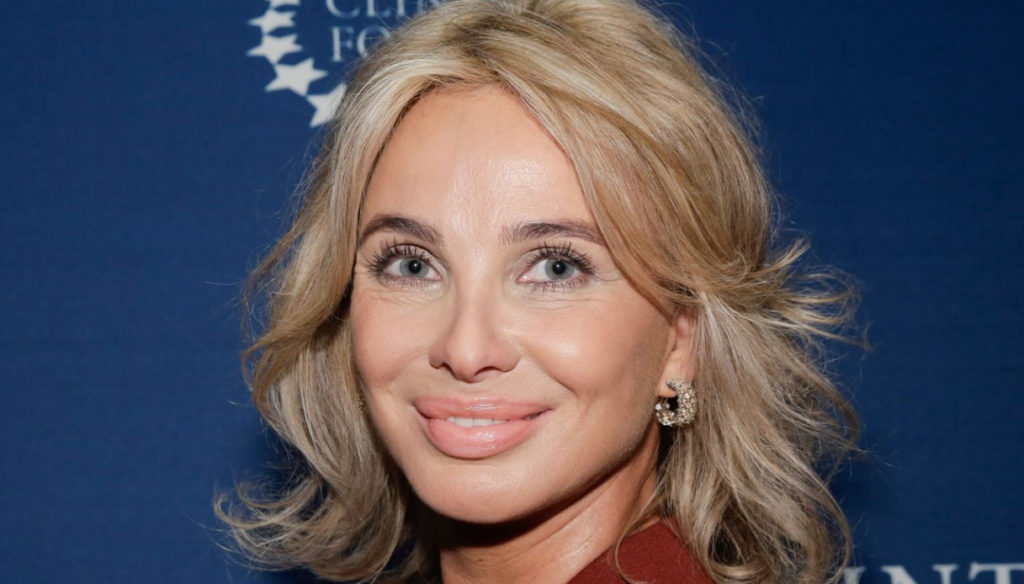 Corinna Larsen is the former lover of King Juan Carlos of Spain, who with his revelations is making the Crown tremble

Corinna Larsen is the name of the woman who is making the Spanish crown tremble with her statements. Beautiful and determined, she was for years the lover of King Juan Carlos who, as she herself revealed, even dreamed of marrying her. In a long interview with the BBC, he retraced his relationship with the sovereign, from the first meeting to his farewell.

A bond born in 2004 during a hunting trip where the two immediately discovered a strong understanding. “We had many interests in common: politics, history, excellent food, wines,” he revealed. At the time he was 63 years old, while she was only 39, but this did not stop the start of the clandestine love story. "The first year was more difficult because I was very busy and he had a busy schedule – recalled Corinna -, but he called me up to ten times a day. Ours was immediately transformed into a strong, profound and meaningful relationship ”.

Daughter of Finn Bönnig Larsen, Danish and former director of the airline Varig, and Ingrid Sauerland, Corinna has two broken marriages behind her. She speaks five languages ​​and is a witty and energetic woman, capable of weaving social relationships to perfection. Not surprisingly, Caroline of Monaco is one of her best friends, with whom, however, relations have been interrupted for some time, it is not yet clear why. Larsen studied in Geneva, but also lived in Marbella and Paris, where she created Apollonia Associates.

The love with Juan Carlos would last a few years and in 2009 the king of Spain even expressed his will to marry her during a meeting with his father: "He told him that he was very much in love with me and that he intended to marry me," she recalled. According to Corinna, everyone was aware of the story, even Queen Sofia. "He told me that they had an agreement to represent the crown – he confessed -, but that they led completely different and separate lives".

The relationship ended in 2009 after King Juan Carlos confessed that he had admitted that he had been linked to another woman for three years. "For years, resigned to the king's intimacy with the blonde German Corinna Zu Sayn-Wittgestein, who moved to Madrid, Sofia has projected her energies into the dynamics of the Zarzuela kingdom. But now it's time for the king and queen emeritus to step aside, "commented Ranieri Vanni d’Archirafi, a well-known diplomat. According to the expert, both Felipe and Letizia of Spain would have distanced themselves from the king: "Galeotto for King Juan Carlos was the passion for a woman, with two husbands behind her, no drop of blue blood and perhaps for this reason animated by desire to climb the ladder of power and wealth, above all ”.