Who is Cristina Navarro, the ex-wife of Alessandro Cecchi Paone 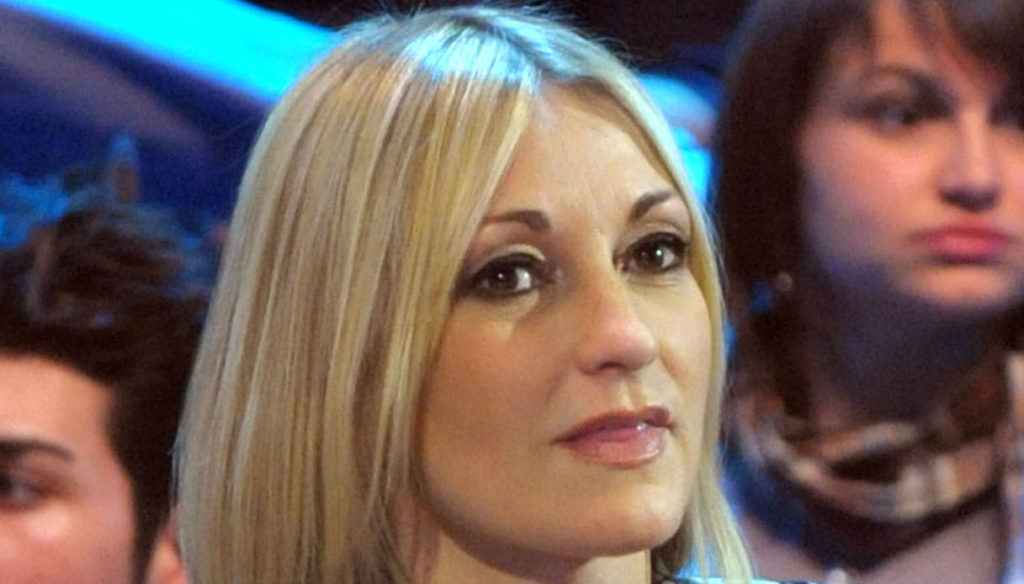 Of Spanish origin, Cristina Navarro was married for ten years with Alessandro Cecchi Paone, until her coming out

Before discovering – and publicly declaring – his homosexuality, Alessandro Cecchi Paone had a long relationship with Cristina Navarro: the two were married for 10 years, and their marriage ended when the journalist fell in love with a friend of theirs. . But a wonderful friendship remained between them.

Cristina Espinosa Navarro, of Spanish origins, works as a translator and for several years has now returned to live in her native land, after having spent the period of her marriage with Alessandro Cecchi Paone in Italy. Very little is known about her private life, because she is a very reserved woman and a lover of her own privacy. She and the famous science communicator met in the early 90s, thanks to a chance meeting.

Cecchi Paone, at the time, had moved to Spain shortly after graduating in Political Science, and it was there that he fell madly in love with Cristina. Their union lasted until 2003: "We lived between Rome and Madrid for 10 years, between cohabitation and marriage" – revealed the journalist in a long interview with Today is another day. On that occasion, Navarro spoke directly to Serena Bortone's microphones, via video link from Zaragoza.

After the separation, in fact, they maintained a beautiful relationship, of friendship and great affection. Of course, at first it was not easy to overcome the harsh reality: Alessandro found himself homosexual by falling in love with a friend of his, and for 6 months he kept his feelings hidden, fearing he could lose the most precious thing he had – the bond. the only one he had created with Cristina. But he finally decided to come out, explaining to his wife what was going on inside him.

"He told me suddenly" – explained Navarro to Today is another day – "But there are no other ways to say it. I am very grateful to him, when you have to communicate something it is good to be clear and direct ”. After the difficult revelation, they both have had a very hard two years trying to put the pieces back together. "We have never been deceived, even in the face of a big and shocking fact, so after a while we recover" – added Cecchi Paone.

Today Cristina is happy with her new boyfriend, a man of Colombian origins, and the solid friendship that still binds her to her ex-husband has never faded. Over the years, both have had the opportunity to get to know and learn to appreciate their respective partners – even when things didn't go the right way – and this is yet another proof of the wonderful relationship they have been able to cultivate.