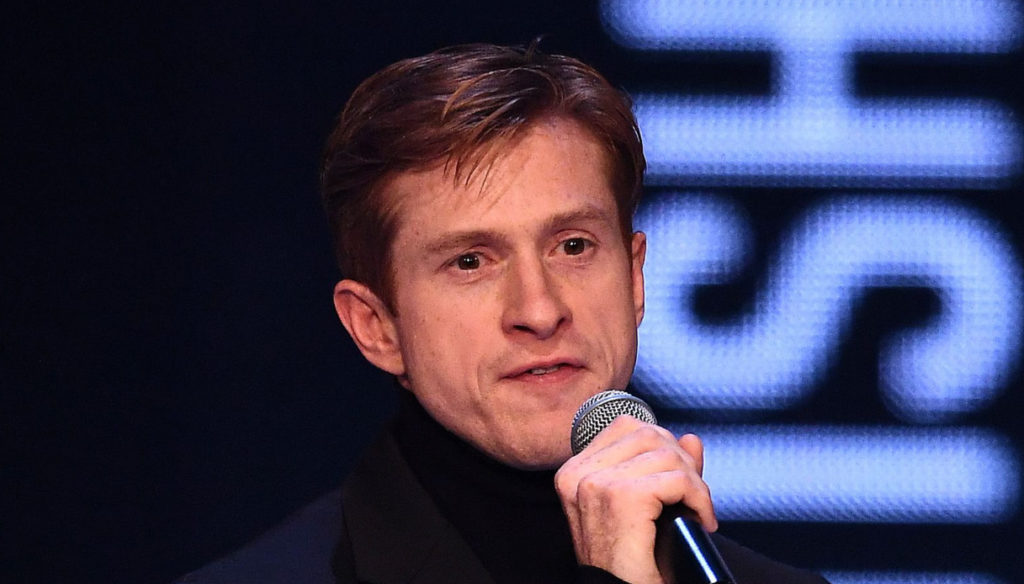 Daniel Lee is the creative paparazzi in Venice in the company of Roberto Bolle, between tenderness and hugs

His name is Daniel Lee, Roberto Bolle's friend, paparazzi with him in Venice. The two were immortalized during a weekend full of art and tenderness. In the shots published by the weekly Chi, the dancer and friend take a walk through the alleys, hunting for souvenirs and glimpses to be captured, then they give themselves a lunch in one of the most exclusive restaurants of the Lagoon, before leaving on board a boat.

The images show the strong feeling between Bolle and Lee. Light-haired and model-like physique, Daniel, as Dagospia reveals, would have met the étoile about a year ago. Born in 1984, he is Dutch and works in the fashion world. In fact, he plays the creative role for the luxury brand Bottega Veneta. With Roberto there are 9 years of difference, but this would not have stopped the mutual interest.

Born in 1975, Bolle was the first dancer in the world to simultaneously become an étoile of the Teatro alla Scala in Milan and Principal Dancer at the American Ballet Theater in New York. Committed to spreading love for dance and art all over the world, in 2014 he triumphed with the gala Roberto Bolle and friend. The following year he launched his Dance with me program which has now become a fixture for the public in January. Since 2012 he has also been appointed Knight of the Order of Merit of the Italian Republic. Beloved by fans, he is very popular on Instagram and appreciated for his artistic skills and kind character.

Despite being a public figure and very well known, Roberto never spoke of his private life. He has always lived his loves away from the spotlight and has never wanted to talk about it. "I never talked about my privacy and I don't intend to start now," he said. Some time ago there was talk of a love story with Antonio Spagnolo, plastic surgeon. "What has been between us is there for all to see – he said -. You have seen it and there is nothing wrong with it, nothing to be ashamed of. It was a passion, indeed, I would say a great desire to get to know each other. A good start, but he went to die alone. "