Who is Davide Basolo, the Alchemist of Men and Women who courts Giovanna Abate 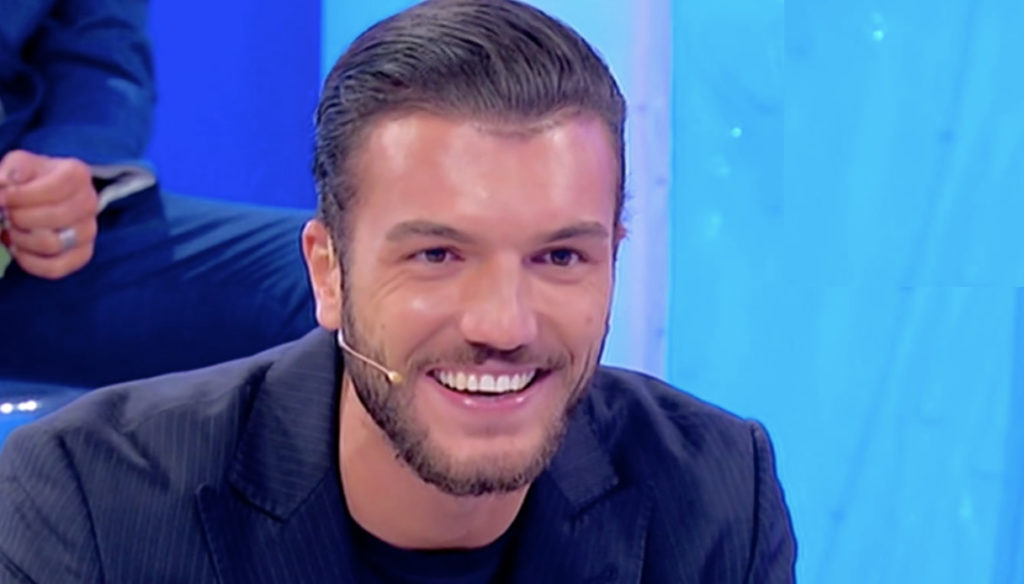 The Alchemist of Men and Women has removed his mask: who is Davide Basolo, the suitor of Giovanna Abate

Davide Basolo is the Alchemist of Men and Women: the suitor has finally removed his mask, revealing his identity after weeks of rumors and hypotheses. The pretender of Giovanna Abate has chosen to show her face following the continuous requests and certain to have conquered the tronista not only with her physical appearance, but also with her character. As is well known, the Alchemist began courting Giovanna shortly after the return to TV of the Maria De Filippi show in the formula "court with words". Immediately, just as happened with Sirius for Gemma Galgani, the girl intrigued, especially for the choice to show off a mask.

Now that he has revealed his identity, however, many wonder who Davide Basolo is. Born in 1993, he was born in La Spezia and is a bartender, well known in Formentera, where he worked in a well-known restaurant. Sportsman and fitness enthusiast, in addition to Italian he speaks three languages ​​(English, French and Spanish), he loves TV series and football. When he grows up, La Casa di Carta, Netflix show, has chosen to wear Salvador Dalì's mask for men and women. In Maria De Filippi's program, the Alchemist had explained his decision to hide his face (and identity) as a way to get to know Giovanna better. "Showing me would affect the past and the future – he said during an episode – (…) You gave me the desire to come up with ideas. There is something that makes me go to bed at night thinking what I could do to really make you understand who I am ".

If Sirius, suitor of Gemma Galgani often ended up at the center of the controversy because of the strong age difference with the lady of the Over Throne, Davide Basolo managed, during the show, to conquer even the commentators, Gianni Sperti and Tina Cipollari . "He confirmed what I always thought is the most f ** o of all!", Ex-husband of Paola Barale had said a few days ago. While the Abbot is preparing for a choice that will not be simple, between the Alchemist, Sammy and Alessandro Graziani.

Barbara Catucci
4883 posts
Previous Post
Who is Alessandro Ruben, the companion of Mara Carfagna
Next Post
Letizia of Spain, perfect with the black dress. And Leonor and Sofia copy his style