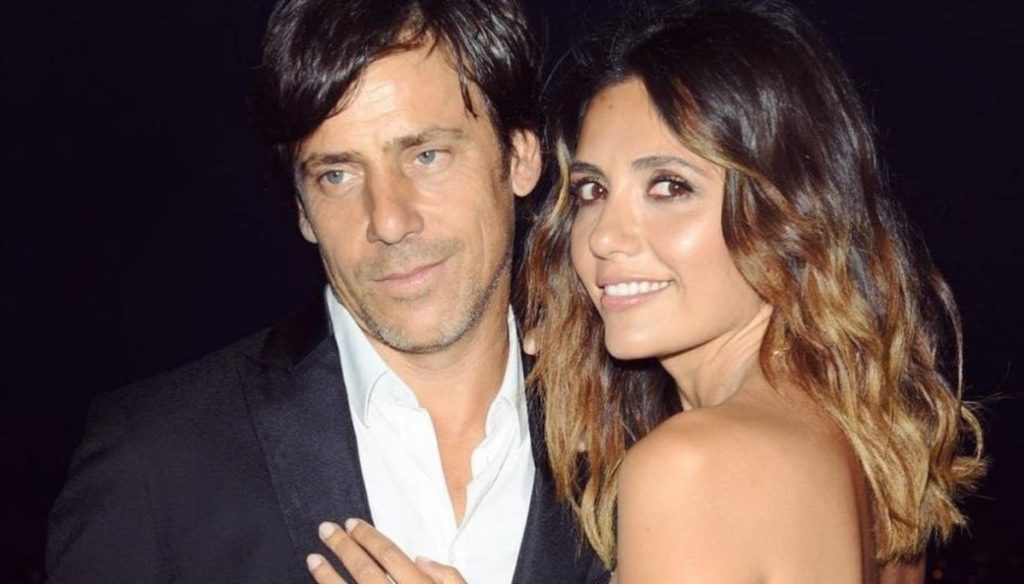 Davide Devenuto is Serena Rossi's boyfriend and the great love of his life.

Born in 1972, the actor met the presenter and showgirl on the set of Un Posto Al Sole where he has played Andrea Pergolesi since 2003, while she has played the role of Carmen Catalano. Originally from Rome, Davide has been traveling to Milan for years to arrive on the set of the famous fiction.

Her adventure in the world of acting began when she was 25 and enrolled in the school of Beatrice Bracco. In 1998 he made his theater debut, acting in the comedy Woody tells himself, he later joined the cast of Un Posto al Sole.

Beloved by fans of the series, he also took part in many other television projects including Inspector Coliandro, 6 steps in the yellow, I married a cop and Rex.

The love story between Davide Devenuto and Serena Rossi began in 2008 when she had recently left Un Posto al Sole to devote herself to other projects. The couple also had a son, little Diego, who made the bond even stronger.

And to think that at the beginning Serena and Davide could not stand each other, all because of a joke by the actor. “My first scene was in a very large square in the heart of Naples, I had to steal a mask from a stall and run away – he had told Vanity Fair some time ago -. The production trucks, however, were in a corner and the shopkeeper's appearance was screaming so loud that many thought it was not a set, but a real scene. "

"So comes a boy who comes up to me and kicks me up to the stomach – he revealed -. I go back to Rai and start telling my colleagues everything, I say 'sti c * zzo di napoletani', 'I caught the only honest Neapolitan'. Among them was Serena – who didn't take it very well – but I was joking. My mother is Neapolitan and theirs is a culture that I know and like. " 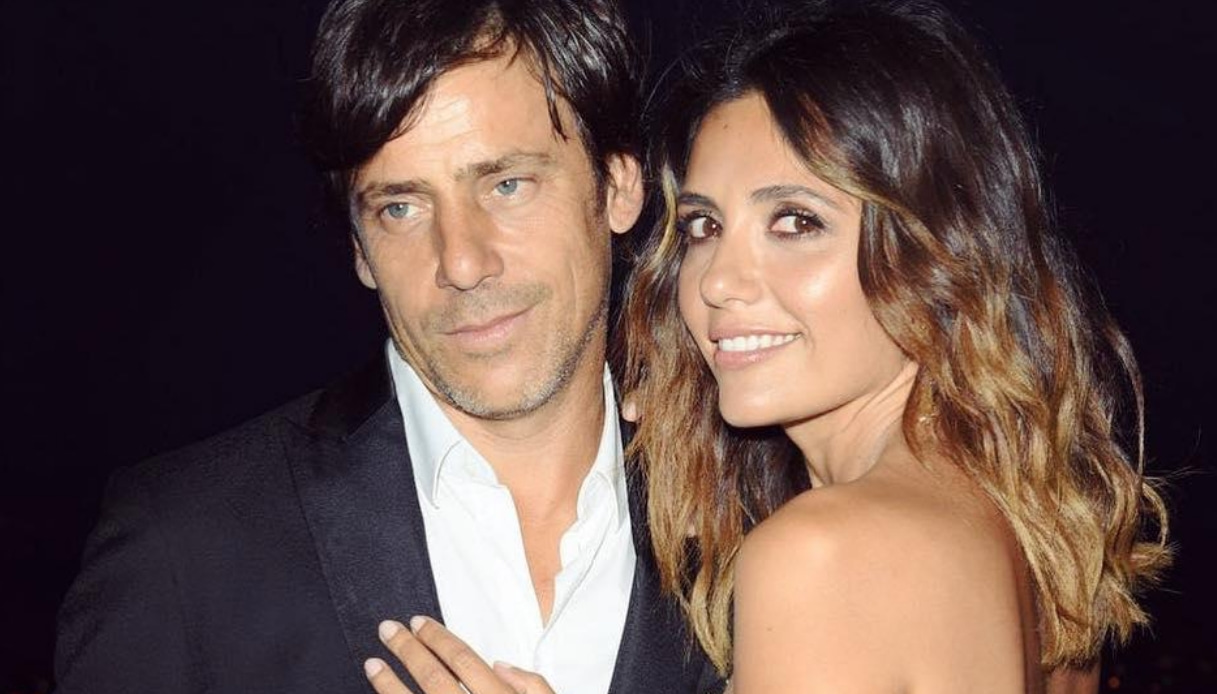