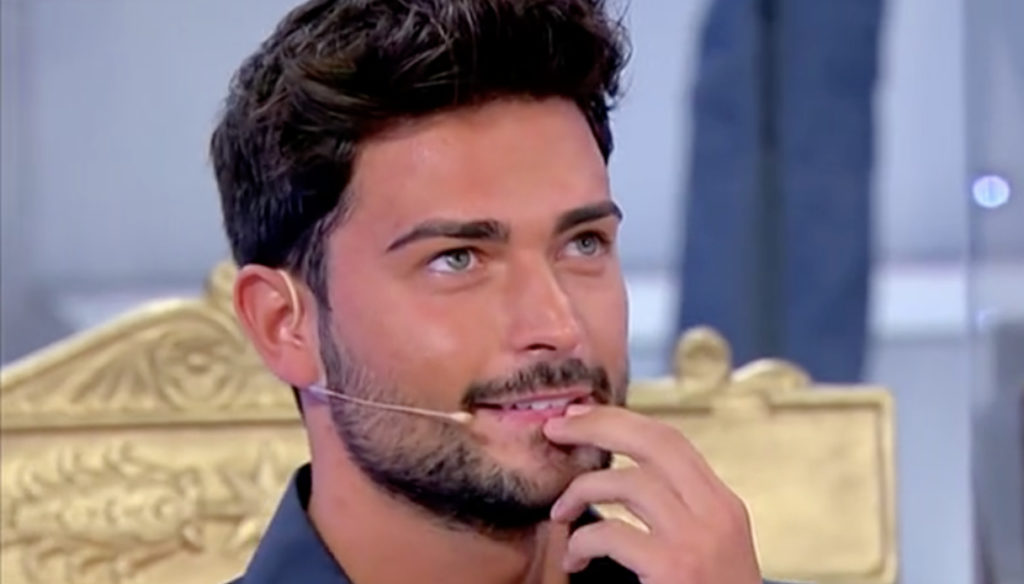 Davide Donadei is the new tronista of Men and Women. Particular signs? Beautiful and looking for love

Davide Donadei is the new tronista of Men and Women alongside Gianluca De Matteis, Sophie Codegoni and Jessica. Handsome and with a heart of gold, he was chosen by Maria De Filippi to sit on the throne of the broadcast and seek true love. Davide is 25 years old and comes from Parabita, a town in the province of Lecce. He works in the restaurant business and since he was very young he was forced to roll up his sleeves. His dream is not to work on television, but to continue the career path he started and to form a family with the woman of his life.

In his presentation clip, Davide explained that he was often the victim of prejudice due to his father's problems with justice. "My father had some problems with the Police – Donadei explained -. This meant that my image, at thirteen, fourteen years old, got a little dirty. When I grew up I proved to be a very honest and very calm person, I have always worked. There is that people talk, but there is not that I should not do a thing because I am the son of. Mom acted as dad and mom, working every day – he added -. From 2 pm onwards we were left alone, but grow up earlier. It is inevitable. If you are hungry you have to take food by yourself, they are little things that make you grow ”.

Davide Donadei has revealed that he is looking for true love for Men and Women. The tronista loves black women and with shapes, but above all he dreams of becoming a dad soon. I don't know how I would be like dad, not having had it I don't know how I could behave. But it's something I would love to do ”.

Next to him will be seated Gianluca De Matteis, a dynamic and sunny boy who loves to travel. "Backpack on my shoulder, I always leave with one-way tickets – revealed the new tronista – I almost always visit poor places, that's where I learned to smile in difficulties".

Barbara Catucci
4847 posts
Previous Post
Alessandra Amoroso confesses and talks about Emma: "That crazy one saved me"
Next Post
Chronic cough, what it is and how to recognize it