Who is Diane Schumacher, the future wife of Reinhold Messner 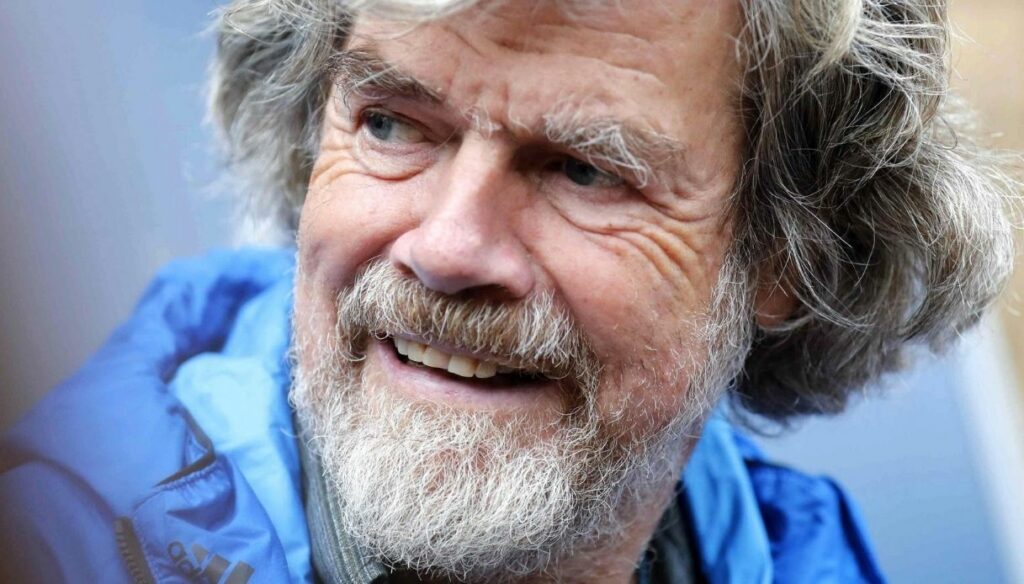 For the "King of the Eight thousand" it is the third wedding, she is 41 years old and she is from Luxembourg 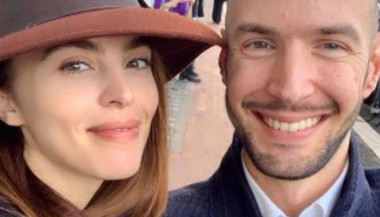 Born in 1980, Luxembourgish but born in Monaco on February 28, Diane Schumacher is the fiancée and future wife of Reinhold Messner, an internationally renowned mountaineer, "King of the 8000ers", who has accomplished several legendary feats.

On 17 September he will turn 77 (he was born in 1944), while his partner has recently celebrated 41. In May, apparently, they will get married, for him it is the third marriage.

In an interview with Corriere della Sera, Messner told of his first meeting – which took place about three and a half years ago – with what will soon become his wife, explaining that it was: "A very romantic thing". The decision to take this important step is, however, the "King of the Eight thousand" told it this way: "The idea of ​​marriage comes from the fact that we are in love, that we want to be together, from a sense of responsibility. And then I was tired of introducing her as my friend, companion … Now she will be 'my wife' ".

This is not her first marriage either: apparently she has already been married and has a 14-year-old son. When they met – as reported by Corriere della Sera – he was working for Post Luxembourg, a postal and telecommunications company. In addition to being a couple in life, I am also a couple from a professional point of view. Together, in fact, they created The Messner Mountain Heritage.

For Reinhold Messner these will be the third wedding. His first marriage dates back to 1972, when he married the German journalist Uschi Demeter from whom he later separated in 1977. The second marriage, on the other hand, was celebrated in August 2009, when – after 25 years together – the mountaineer became involved on a wedding with Sabine Eva Stehle. Messner had four children: the first, born in 1981, is Leila had by the Canadian photographer Nena Holguin, then Magdalena (1988), Simon (1991), and Anna (2002) by his second wife.

Now the third wedding is coming for the mountaineer: the publications have been posted in the municipality of Castelbello-Ciardes in Val Venosta. For the moment, neither the date nor the place where the marriage between Reinhold Messner and Diane Schumacher will be celebrated is known, the two showed up as a couple for the first time in August 2019 when they took part in a film evening in Solda. 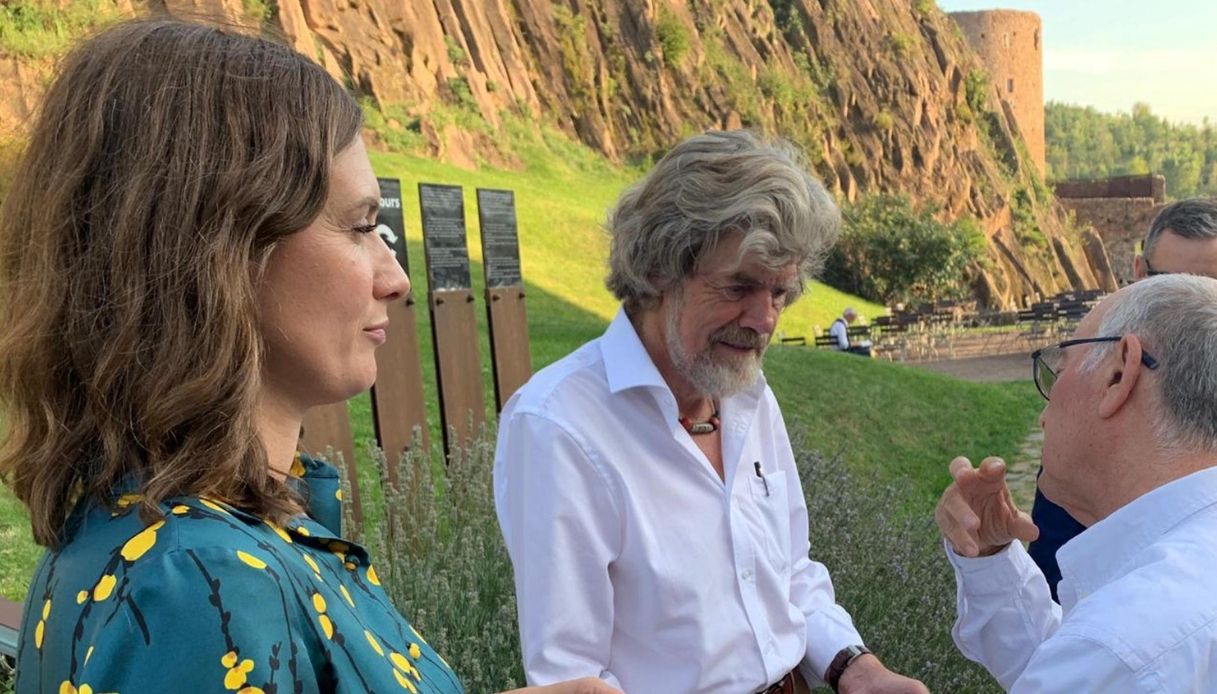