Who is Edoardo Ponti, the son of Sophia Loren 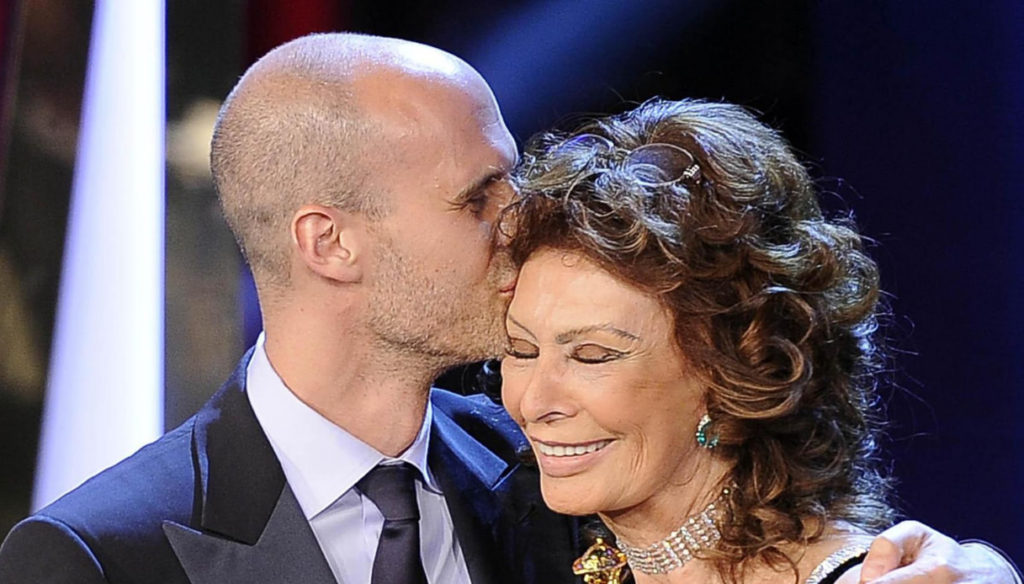 Edoardo Ponti is a famous film director and producer, the son of Sophia Loren

Edoardo Ponti is the son of Sophia Loren and a well-known director. The artist is the result of the great love between the Italian diva and her husband Carlo Ponti, who passed away in 2007. It was 1950 when the actress, fifteen at the time, met Ponti. He was 37 years old and was still married to Giuliana Fiastri. It was love at first sight and in 1956, the couple traveled to Mexico where, after obtaining a divorce from his wife, the film producer married his beloved Sophia.

In 1962, Ponti's first marriage was canceled, to allow the couple to escape the accusation of bigamy in Italy. Four years later Carlo and Sophia swore eternal love again, this time in Sèvres. Later the children arrived: Carlo Ponti Jr., born in 1968 in Geneva, but raised in the United States, and Edoardo. Sophia Loren's children grew up immersed in art: Carlo became an orchestra conductor and married the Hungarian violinist Andrea Meszaros. The couple had children Vittorio Leone and Beatrice Lara. Edoardo, on the other hand, has become an appreciated director, screenwriter and film producer. He fell in love with the actress Sasha Alexander and Lucia Sofia and Leonardo Fortunato were born from the wedding.

Like his older brother, Edoardo was also born in Geneva. Born in 1973, he made his debut at the age of 11 starring alongside his mother in the film Something blond. In 1994 he received a BA in English Literature and Creative Writing from the University of Southern California, and a three-year Masters in Film Directing and Production. In 1995 he made his debut in the theater with Eugène Ionesco's The Lesson, producing and directing the opera. A year later he staged Nick Bantock's Griffin & Sabine trilogy. For some time, Sophia Loren's son was Michelangelo Antonioni's personal assistant.

In 1998 she made Liv, her first short film, and in 2002 her first feature film, titled Extraneous Hearts, arrived, in which one also cast her mother. For the love of her son, Sophia Loren has returned to star in Life Ahead, a film aired on Netflix in which she plays a former prostitute who creates a special friendship with an orphaned boy.