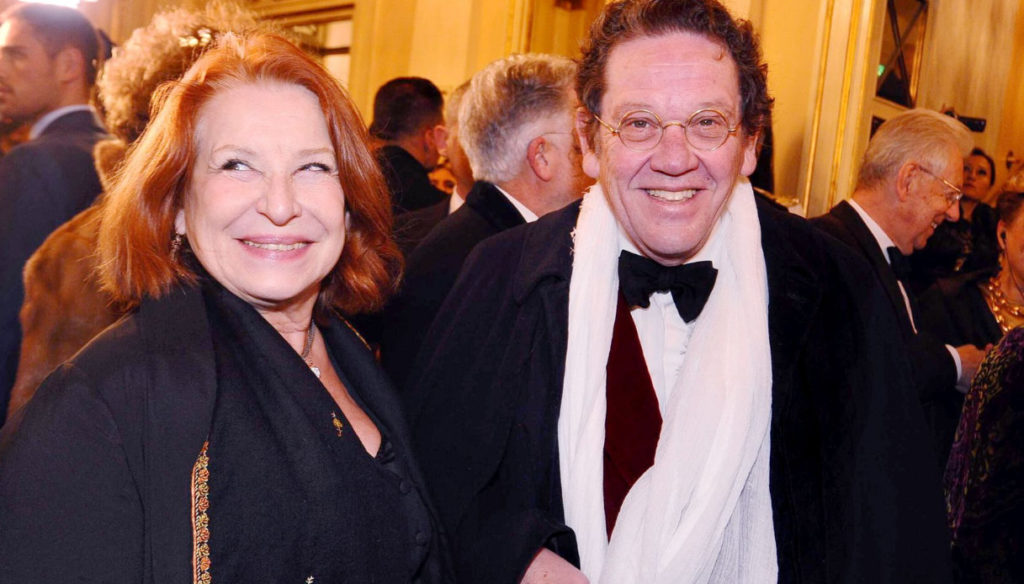 Originally from the Province of Belluno, she married the famous art critic in 1983 and collaborated with him on numerous occasions

Elena Gregori is the wife of the art critic and popularizer Philippe Daverio, who passed away in Milan on the night between 1 and 2 September 2020, just over a month after his 71st birthday. Gregori – originally from Vodo di Cadore, a municipality located in the splendid Valle del Boite – has been alongside the famous intellectual, born in Alsace on 17 October 1949, for many years.

Philippe Daverio and Elena Gregori in fact met in the 70s and immediately started living together. In 1983, the wedding arrived. The couple have a son, Sebastiano. Returning to Elena Gregori – born Elena Maria – it is very important to remember her key role alongside her husband.

In fact, Daverio and his wife have worked together several times. Worthy of note in this regard is the four-handed writing of the book A Lunch with Art, published in 2017. Elena Gregori also contributed to the selection of the objects – lanterns, vases, porcelain, books – exhibited in Milan in 2012 on the occasion of the charity exhibition La Biblioteca del Daverio.

The art critic – who studied at Bocconi University in Milan and stopped before graduation with all the exams passed and the unwritten thesis – has spoken several times about the relationship with his beloved wife.

In 2019, he stressed that they had been putting up with each other for 47 years and praised fidelity, essential for a happy marriage. Among the anecdotes that Daverio has highlighted over the years regarding his relationship with Elena, it is also possible to mention his intention to change the city, a project which, however, had not found the consent of his wife.

Returning to her, we remember that she leads a very private life. In fact, it is not present on Facebook or Instagram. Great-grandson of the journalist Gianpietro Talamini – founder of the Venetian newspaper Il Gazzettino – as already mentioned, he was a key presence alongside a man who made the history of Italian art.

Opening again the parenthesis of their professional synergy, we can also refer to the Breakfast exhibition, a photographic journey of Daverio's shots featuring the home table set by Elena.

This harmony at work, as already mentioned, is the result of a deep love, which Daverio, over the years, has told with discretion and grace, recalling for example the beauty of when his wife, in winter, went to bed before him. warming his bed.

Barbara Catucci
4855 posts
Previous Post
Mace, to improve metabolism and protect the heart
Next Post
What are hydrolates and their benefits for skin and hair