Who is Elena Rivera, star of "Inés dell’anima mia" 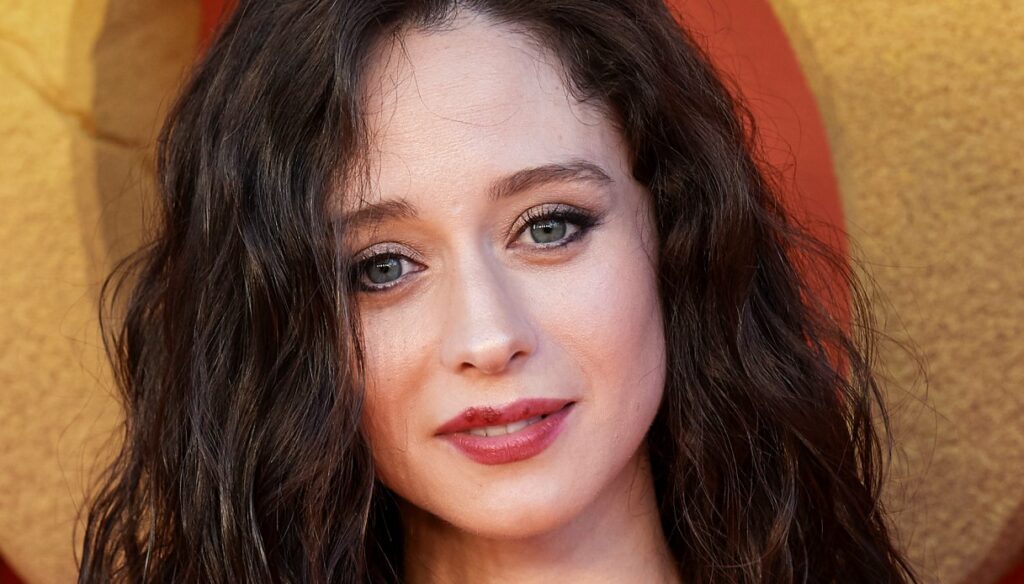 Elena Rivera is the young Spanish actress protagonist of "Inés of my soul", a TV series based on the homonymous bestseller by Isabelle Allende

From Spain with fury. But also with beauty and talent. Elena Rivera is the young actress from Zaragoza who plays the protagonist of Inés of my soul, a title known to novelists by the author Isabelle Allende. This is precisely the unpublished TV series taken from the bestseller of the same name, making its debut on July 30, 2021 in prime time on Canale 5.

"An incredible experience, which I would repeat a thousand times. I am in love with this young warrior ahead of her time ”, these are the words of Elena Rivera on the series co-produced by RTVE, Boomerang TV and Chilevisión. At his side in the cast also the actors Eduardo Noriega (Beauty and the Beast), Enrique Arce (The paper house, Physics or Chemistry), Ismael Martínez (El internado, Parla con lei, All about my mother), Antonia Giesen ( El Presidente) and Benjamín Vicuña (Vis a Vis).

Long brown hair and magnetic blue eyes, Elena Rivera was born in Zaragoza in 1992 and from a very young age she understood that acting and the performing arts were her natural vocation. Daughter of a railway worker, Miguel Rivera, and Ana Villajos, the actress has a brother named Miguel, who is four years her senior.

His debut in the world of entertainment dates back to 1999 when, at the age of six, he participated in the TV talent show Menudas Estrellas broadcast on the Spanish channel Antenna 3, arriving in the final and where he stands out for his interpretation of the famous singer and actress Paloma Cecilia San Basilio Martínez. From there, hers was an artistic journey full of satisfactions that led her to be one of the most loved Spanish actresses of her generation.

But Elena is a young woman with a thousand surprises and with her head on her shoulders. Despite his assiduous commitment to acting, in fact, he never abandoned his studies, first attending the Obra Diocesana Santo Domingo de Silos school in Zaragoza, then high school and finally graduating in Childhood Education.

Beautiful and passionate, Elena is preparing to make herself known also by the Italian public in the role of Inés Suárez, a young and daring woman from Extremadura who in the 1500s carved out an important role in history. A strong and combative character, like those born from the wonderful pen of Isabelle Allende. "The series, faithful to history, focuses on the unpublished portrait of Inés Suárez, the only Spanish woman to conquer Chile in 1541 – explained the author -. A leader I have always admired for her courage, audacity, generosity, but forgotten by history ". 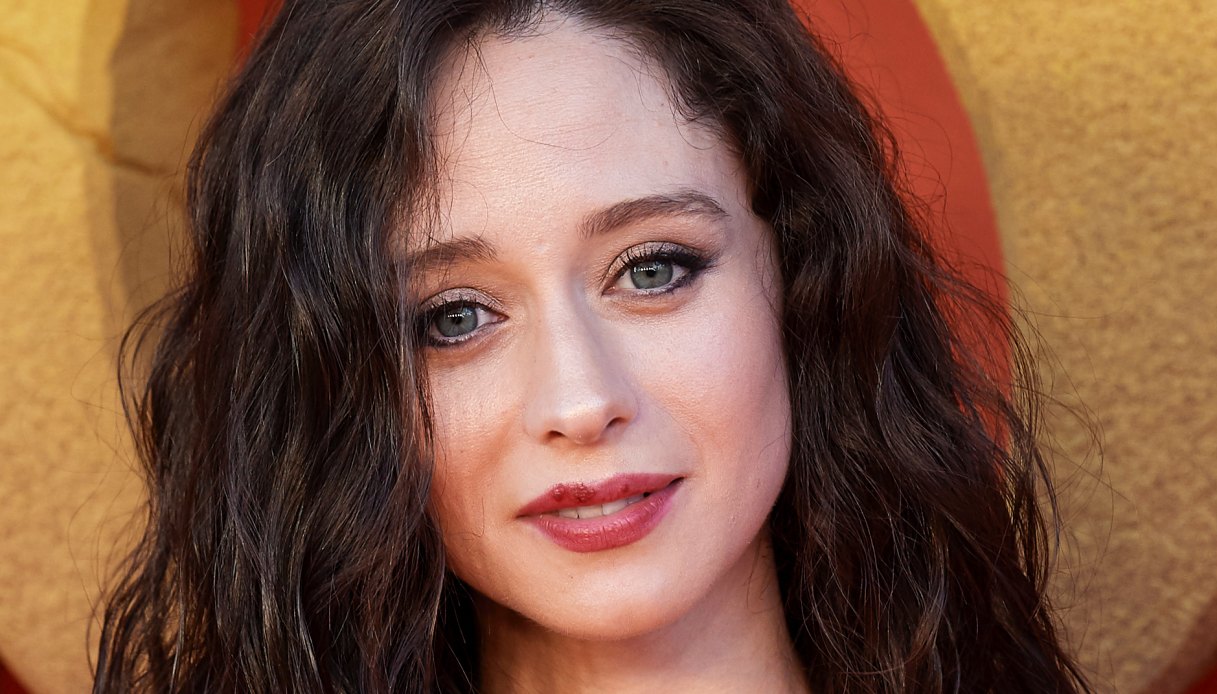