Who is Elena, single from Temptation Island who conquered Massimo 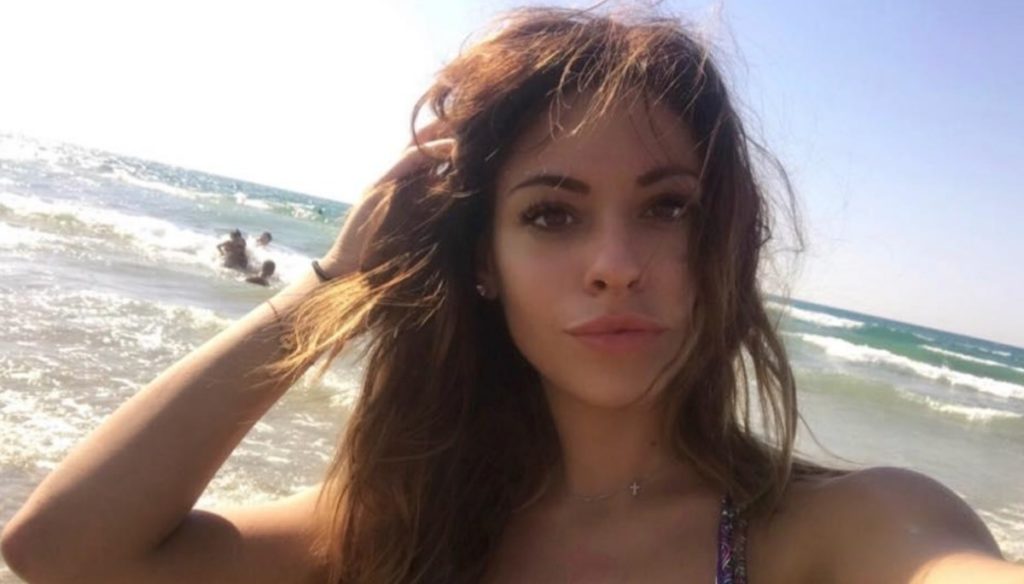 Elena is the temptress who conquered Massimo, Ilaria's boyfriend on Temptation Island

Her single named Temptation Island who conquered Massimo is called Elena Cianni, putting her relationship with Ilaria at risk. The two have landed in Sardinia with the aim of understanding if their feelings are still as strong as they used to be. In fact, since they went to live together, the quarrels have been on the agenda and Massimo has confessed to feeling trapped.

At the beginning of his adventure on Temptation Island, the Roman businessman approached Federica Lepanto, single and ex gieffina. Shortly thereafter though (perhaps also because of a phrase said far from the cameras) his attention shifted to Elena.

Born in 1988, he arrives from Valmontone, a town near Rome, and Temptation Island is his first television experience. Elena is fourth of six brothers and for years has played volleyball at a competitive level. Today he is a Zumba teacher and works in a gym.

Before landing in the reality show of Maria De Filippi, she had a long love affair with a boy, which resulted in a coexistence and ended abruptly. Among Temptation Island's temptresses, Elena is the one who managed to conquer the fickle Massimo.

So much that to be with her, she asked Federica Lepanto to leave, accusing her of always getting in the way. "Unfortunately, if Massimo is not complacent, you can't get along – the ex gieffina revealed after his exit from the reality show -. I understand the point of view of his fiancée. I was not absolutely jealous of his approach to Elena, on the contrary, I would have had difficulty finding new meeting points with him ".

According to the first advances, the boy would have asked the temptress to sleep together, receiving a positive response and infuriating his girlfriend, who will see everything in a video. Meanwhile, Ilaria is getting closer to the single Javier, with whom the agreement is very strong.