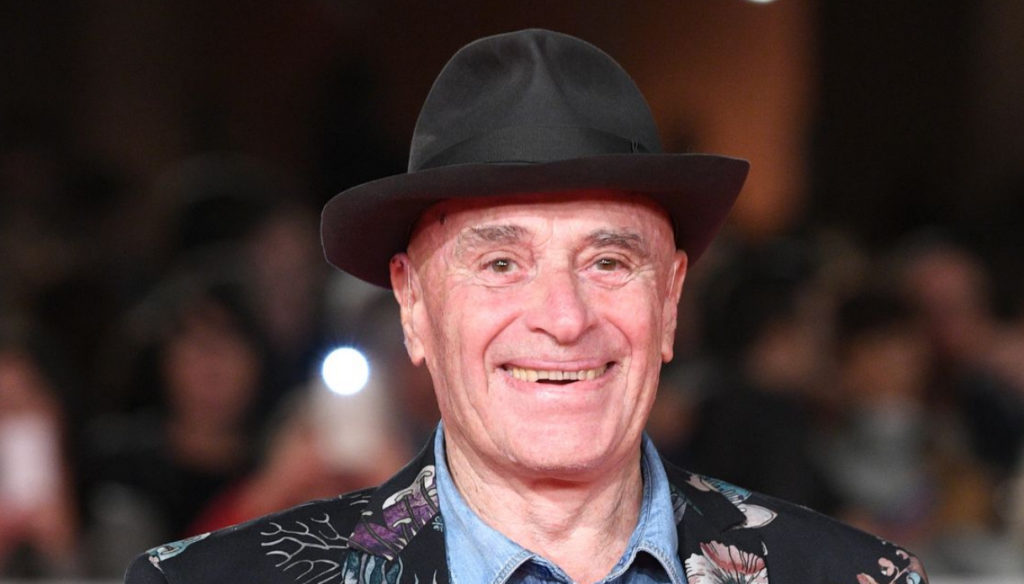 Of Albanian origins, Elfrida, called Frida, is the third wife of the singer of hits such as Abbronzatissima and I Watussi

Edoardo Vianello, one of the symbols of Italian song, has been married since 2006 to Elfrida Ismolli. The woman, who the general public was able to appreciate during the episode of Io e Te on Tuesday 11 August 2020, is of Albanian origin.

Blonde, beautiful and smiling, as also remembered in Pierluigi Diaco's office, she met her famous husband in the waiting room of a dental office. It was 1998 and she, who had recently arrived in Italy, knew Vianello's songs, successes that have marked the history of Italian music, but she didn't know who he was.

Since that day, the situation has definitely changed: the voice of immortal songs like I Watussi and Abbronzatissima began to woo Elfrida – in Diaco's studio she called him a fabulous suitor – especially through long phone calls.

Then came the marriage in 2006, with the dentist whose office was a convict as a witness. The civil wedding between Elfrida, known as Frida, and Edoardo Vianello was celebrated in Rome in the deconsecrated Church of the Municipality which is located at the Baths of Caracalla.

The marriage with Elfrida is the third for the great singer. Edoardo Vianello was in fact married to Wilma Goich, who became his wife in 1967 and mother of his eldest daughter Susanna, and to Vani Muccioli, with whom he had, in 1991, the second son Alessandro Alberto.

Edoardo Vianello and his wife are very much in love. The Roman singer, who for the past four years has passed the remarkable milestone of 60 years of career, to talk about her used the wonderful phrase "He has calmed my life".

Today, with a career full of successes both as a singer and as a producer, Vianello enjoys everyday life with his wife. Elfrida, who said she was proud of him, told Diaco some details of their life together, declaring for example that the singer of Con le Pinne, il Fucile e Gli Occhiali really likes to go shopping at the market because he loves contact. with people.

Ismolli also said that Vianello is a very good cook. We conclude by recalling that Edoardo Vianello's wife is not present on social media and that the couple lives in Rome with a cat named Roshi. 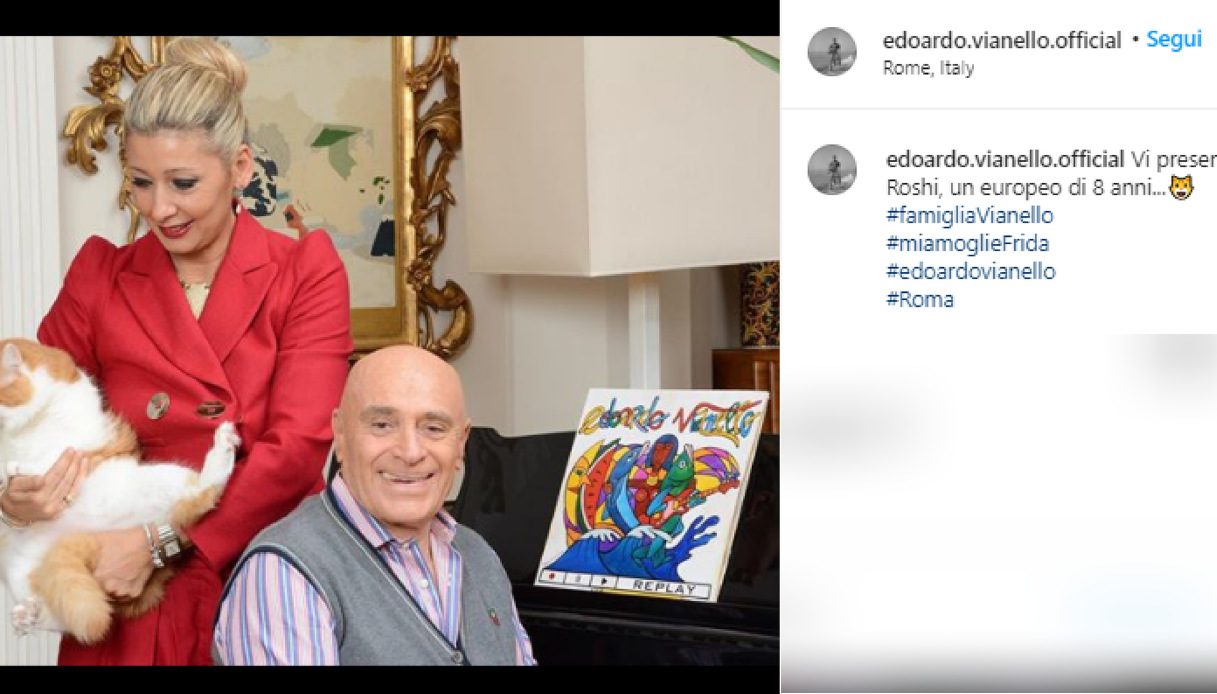 Barbara Catucci
5288 posts
Previous Post
Robin Williams, six years after his death, a documentary to explain suicide
Next Post
So the brain can get tired after delivery