Who is Elisabetta Ferracini, daughter of Mara Venier 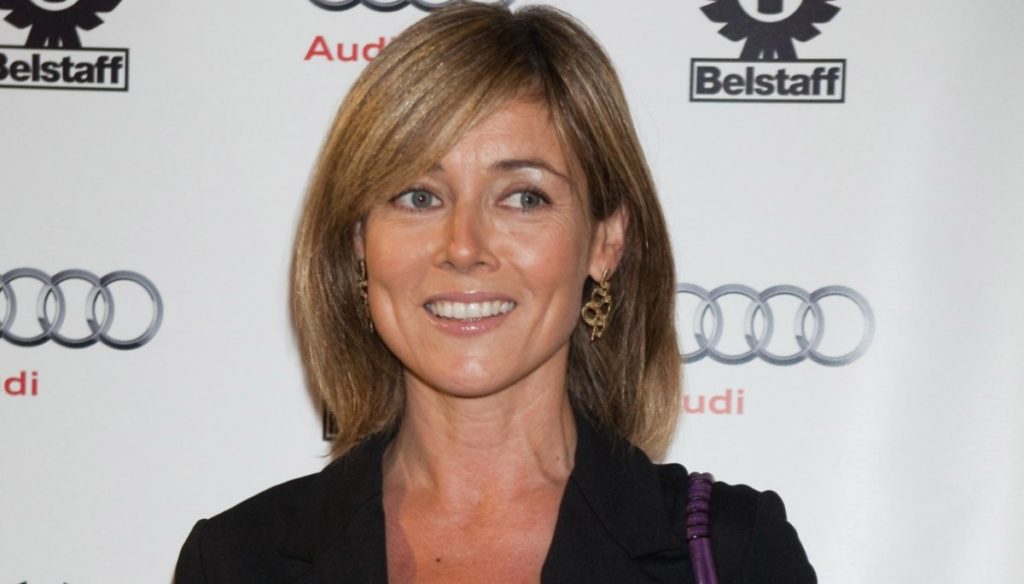 Let's find out who Elisabetta Ferracini is, the eldest daughter of Mara Venier, TV star for boys in the nineties

Elisabetta Ferracini is the daughter of Mara Venier and a much loved TV personality. Born in 1968, she was born from the relationship of the presenter with the actor Francesco Ferracini, who died in 2016. In contact with the world of entertainment since she was a child, in 1991 Elizabeth made her debut as an actress in the fiction Chiara and the others. The following year she starred in Italy, later called, following in the footsteps of her mother Mara Venier, she made her debut as a presenter.

In 1994 she was chosen to work alongside Pippo Baudo in Tutti a Casa, broadcast on Saturday evening on Rai Uno, and Sanremo Giovani. The real success, however, came when she was chosen to guide Solletico, a show dedicated to children conducted with Mauro Serio, broadcast every afternoon. Three consecutive editions have allowed Elisabetta Ferracini to become the idol of the youngest, opening the doors of the Zecchino d’Oro and making her the testimonial of many prestigious brands of toys.

At the height of her success, she was chosen to lead Domenica In, following in her mother's footsteps. Then the meeting with Pierfrancesco Forlo, his current partner, from whom he had his son Giulio in 2002. After pregnancy, Elisabetta Ferracini decided to move away from the world of TV. She has dedicated herself to theater and other projects, rarely appearing on the small screen, a guest of Quelli che il calcio and La prova del chef.

In 2012 he inaugurated a new program of his own on Play.me, entitled Vado a casa di Elisabetta. He later starred in Un caso dioscienza 5, a successful fiction broadcast on Rai Uno.

»How did you manage to make me more confident? – Elisabetta Ferracini had explained to Gente talking about the relationship with Mara Venier -. The fact that I know I can always count on my mom. She is a point of reference which I don't want to give up. I say this aware of the fact that we are living the best time of mother and daughter ».

Elisabetta Ferracini has a famous friend of her heart: she is Sabrina Salerno. And she was present in the studio when mom Mara interviewed the iconic singer of the 80s, who said of her: «Elisabetta has always been in all the important stages of my life, she knows me deeply, I don't need to explain things to her, she knows as they really are ». 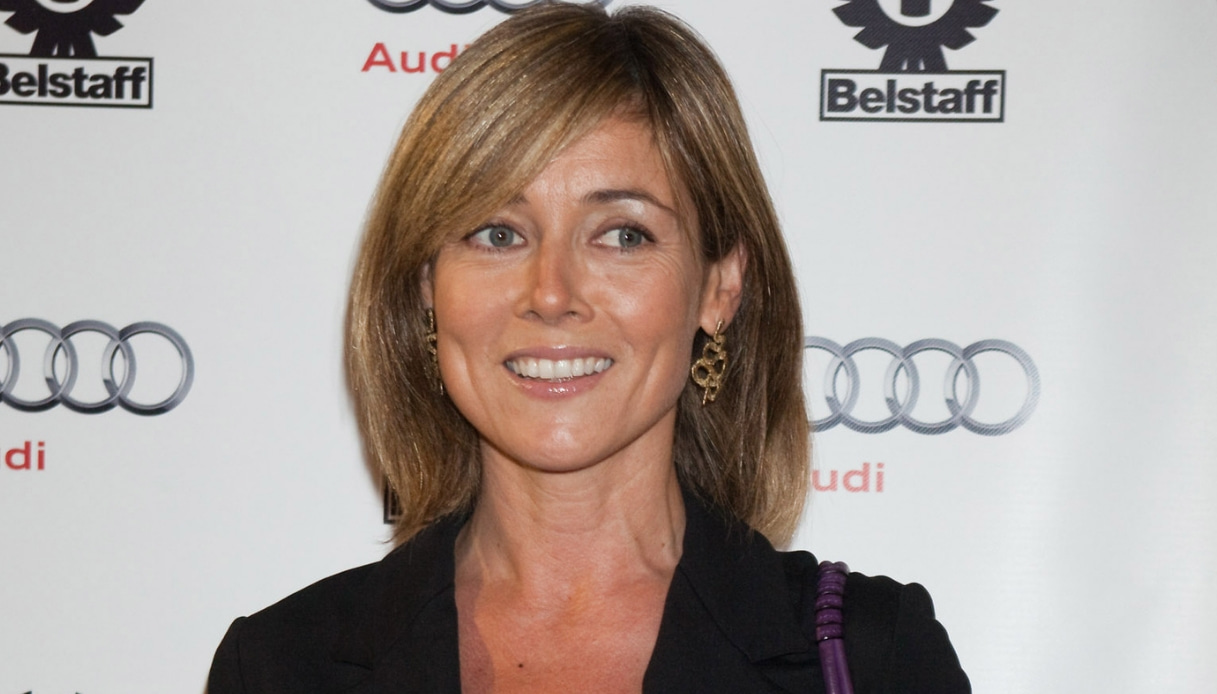