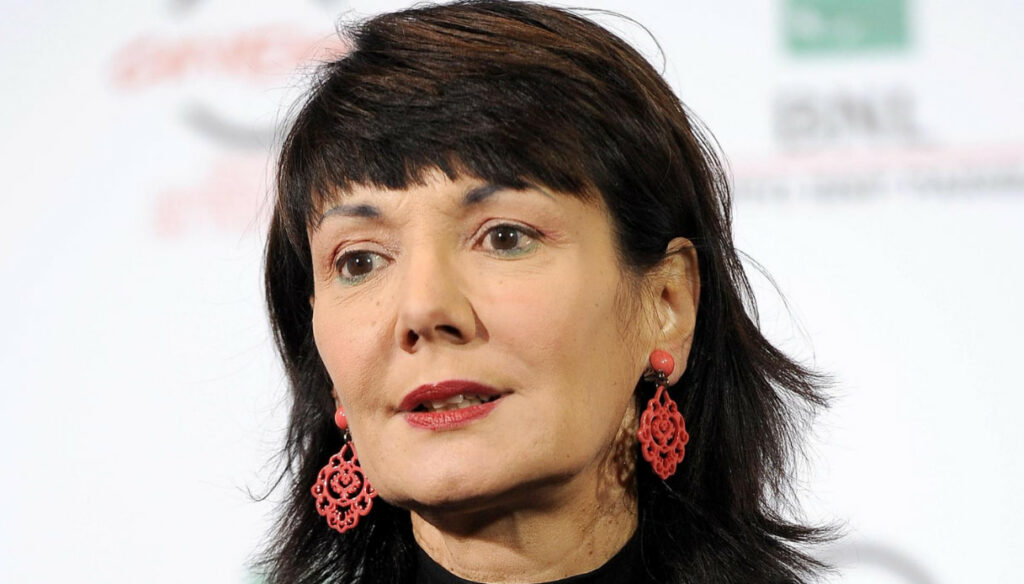 Editor and director, Elisabetta is the sister of Vittorio Sgarbi, a lover of art like him

Elisabetta Sgarbi is the sister of Vittorio Sgarbi, a well-known art critic and television personality. Born in 1956, she is a famous publisher and director, the fruit of the love between Giuseppe Sgarbi and Rina Cavallini. After graduating in pharmacy, Elisabetta later decided to follow her passion for culture, making it a job. He edited the magazine Panta, founded by Pier Vittorio Tondelli, while in 2000 he created La Milanesiana, a cultural review that he still curates today.

Until 2015 she was editorial director of Bompiani, publishing some of the most famous authors at the international level from Umberto Eco to Andrea De Carlo, passing through Sandro Veronesi, Paulo Coelho, J. R. Tolkien, Amos Oz and many others. After leaving Bompiani he founded his own publishing house, La nave di Teseo. Alongside her work as a publisher, Elisabetta Sgarbi has supported her commitment as a director. In 2016 he presented a documentary entitled La lingua dei rascanti – Romanino in Valle Camonica.

In 2020 at the Venice Film Festival he unveiled the documentary Extraliscio – Punk da balera, which tells the story of the Romagna band Extraliscio. Elisabetta did not stop there and after this project she created the Betty Wrong Edizioni Musicali with which she produced Bianca Luce Nera, a piece by Extraliscio (with Davide Toffolo) presented in Sanremo 2021.

Reserved and careful to protect her privacy, Elisabetta Sgarbi has never spoken publicly about her private life. He has always had a special bond with his parents and with his brother Vittorio. A passion for art and poetry unite them. "I had a mother in my family with such a personality that she was beyond any category of feminism," she told the Huffington Post. She just ruled. I try never to claim anything, but to get what I think is right to get ”.

Free, strong and independent, she tells herself this way: “I was forced to study pharmacy while I loved literature. But I've always had a sense of sacrifice. I had embarked on that course of study and I had to complete it in the best possible way. Then, in retrospect, I think it was an important thing to graduate and specialize in pharmacy. Publishing is also a matter of order and programming and classification ".