Who is Elizabeth Debicki, the actress who will be Lady Diana in The Crown 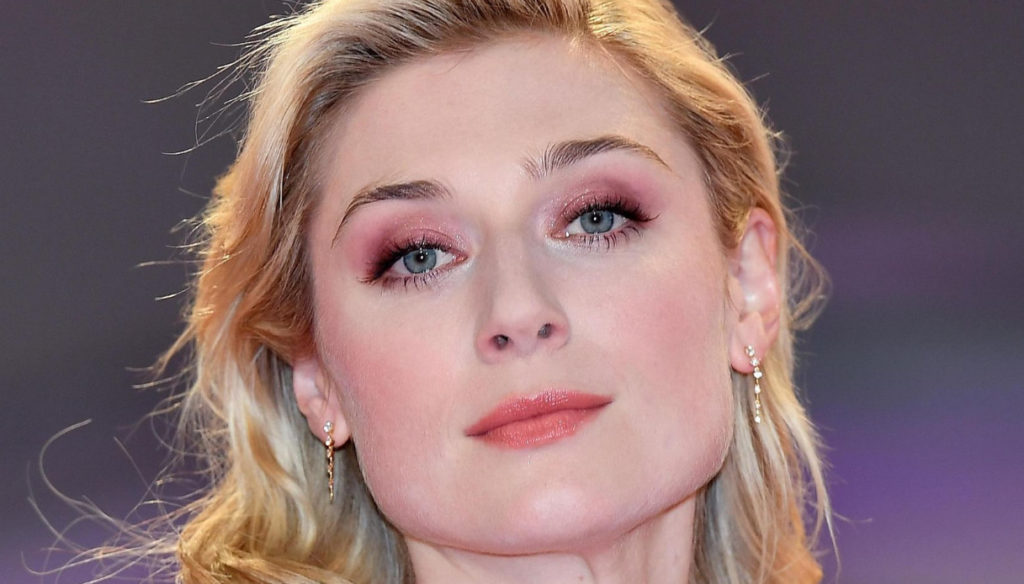 Elizabeth Debicki is the actress chosen to play Lady Diana on the Netflix show, The Crown

Elizabeth Debicki will be the new Lady Diana. The Australian actress will play Harry and William's mother in The Crown, the highly regarded Netflix series that chronicles the life of Elizabeth II. The last two seasons of the show will in fact reveal the events that occurred in the nineties and the 2000s, in which Diana Spencer played a key role in the Royal Family and in relations with the Queen.

The most significant episodes will be told in the TV series, such as the divorce between Charles and Diana, with the bulky figure of Camilla in the background, and the death, in 1997, of Lady Diana in Paris in a car accident. Next to Elizabeth Debicki in front of the camera there will also be Imelda Staunton, who will take the place of Olivia Colman, playing The Queen who in those years experienced a profound decline in popularity. Prince Philip instead will have the face of Jonathan Pryce who will replace Tobias Menzes.

29 years and a long experience as a stage actress, Elizabeth Debicki will receive the baton from Emma Corrin, who was Lady Diana in the fourth season of the show. The actress is known for starring in some blockbuster films, such as The Great Gatsby and Guardians of the Galaxy Vol 2. She is also part of Tenet, the new film from director Christopher Nolan. Successful series and much loved by the public, The Crown would have greatly irritated the Queen, already struggling with the quarrels between Meghan Markle and Kate Middleton.

In particular, Buckingham Palace would not have liked how the relationship of the Sovereign with Count Henry Porchester is described in the third season, suggesting that there is a strong feeling between the two. "The queen is the last person in the world who would look at another man, let alone have an affair with him! – Dickie Arbiter, former press secretary of the Queen, explained to the Sunday Times -. This gossip, among other things, has been going on for decades without any proof and the Count, in the meantime, has died and cannot even defend himself. The Crown is fiction – he concluded -. Nobody knows any conversations between members of the royal family, but people will tell the story however they want and make it spectacular. "