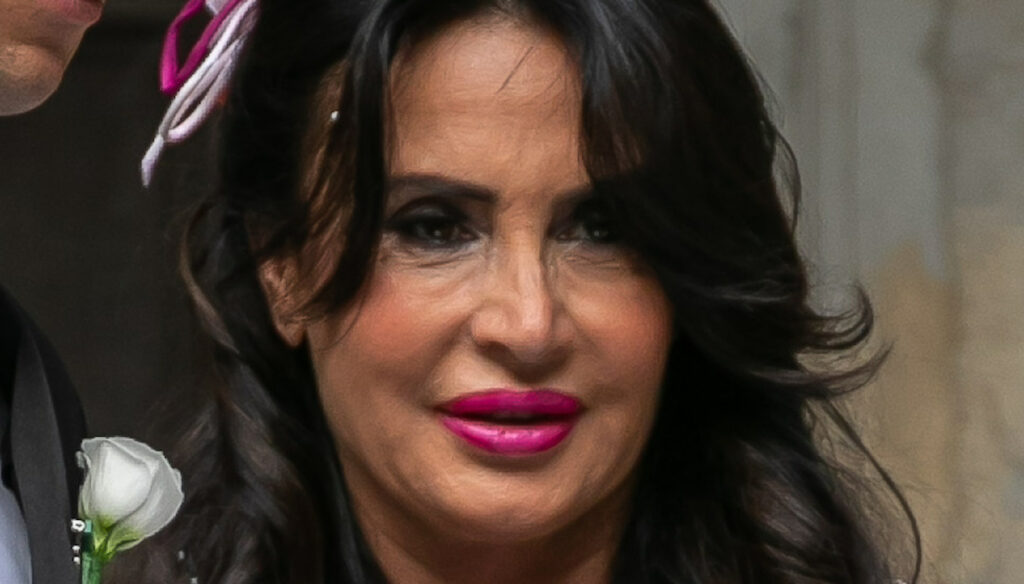 Beautiful and very private, Elvira Carfagna was married to Walter Zenga in the 1980s

His name has long remained linked to that of Walter Zenga, former goalkeeper of Inter and the Italian national team, despite the fact that it has been many years since they left: Elvira Carfagna was his first wife and he also had a son. She is a woman of incredible beauty and, although she is very reserved, she has an interesting Instagram profile that captures all her greatest passions.

Elvira Carfagna, born in San Benedetto del Tronto, has always shown a lively and eclectic personality. As a child she loved sports and the outdoors: she was a very good athlete, especially in running. But her dad feared it was a purely male activity, so he pushed her to devote herself to something else. Thus, Elvira dived into the world of fashion and became a model. In the 1980s she won the Miss Marche headband and her career on the catwalks was a real success – for a while, she also walked the runway for Versace. And in that same period, he met Walter Zenga with whom he was immediately in love.

Carfagna got married with the former footballer in 1982 and, a few years later, became Jacopo's mother. His story with Zenga, however, did not last long: during the making of the Forza Italia show, he fell in love with the host Roberta Termali, who later became his second wife – as well as the mother of Nicolò and Andrea Zenga. After her relationship with Walter ended, Elvira did not publicly mention her private life.

According to what she herself declared to Barbara D’Urso in February 2021, for a very long time she no longer had relations with her ex-husband. At the time of the divorce, Carfagna was still very much in love and did not want to maintain any ties with Walter Zenga. However, with the marriage of his son Jacopo, he decided to mend the relationship and finally abandon the old grudges. Also in the D’Urso lounge, he also told of how the former footballer has always been a good dad, thus defending him from the accusations of Andrea Zenga, Walter's third son.

As for her career, after abandoning the catwalks Elvira has become a television personality: at the end of the 80s she was part of the cast of Il Gioco delle Coupe, broadcast by Marco Predolin and Federica Panicucci, later guest of numerous lounges. Moreover, Carfagna has returned to her first love, sport. She has been a triathlete for many years now, dedicating herself to a very demanding activity.

Barbara Catucci
7208 posts
Previous Post
There is Mail for You, Maria De Filippi hits the mark with the comedy of Paolo Bonolis
Next Post
Very true, Francesca Sofia Novello: "Valentino Rossi is the man of my life"