Who is Emanuela, Roberto Bolle's sister 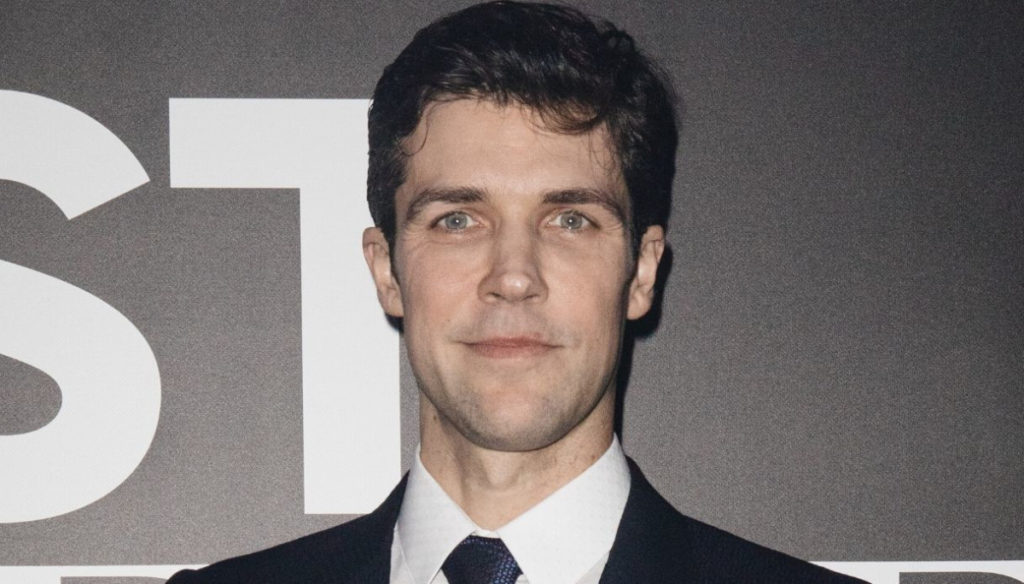 Very attached to the dancer, Emanuela Bolle has been her agent and press office for years

Emanuela Bolle is the sister of Roberto, star of international dance and Italian pride. The two are very close. Emanuela, in fact, is her brother's agent and director of her press office and staff coordinator.

About her, apart from the news related to the job that has been working alongside her famous brother for many years, there is not much news. It is known, however, that the two have a beautiful relationship. In fact, Roberto Bolle mentions her often and not only for professional reasons.

During an interview with the Repubblica newspaper in 2017, the Piedmontese dancer revealed that, in the first months of his life in Milan (where he had moved to attend the Accademia della Scala), he used the payphone to call not only his parents, but also his sister Emanuela and his twin brother Maurizio.

There is nothing to say: Emanuela is truly a central figure in the life and career of Roberto, dance star and philanthropist (Bolle since 1999 is Unicef ​​Goodwill Ambassador). The woman was also the producer of Roberto Bolle: the Art of Dance, a film directed by the director Francesca Pedroni and presented in 2016 at the Turin Film Festival.

Not present on Instagram, Emanuela Bolle is among the most important women in Étoile's life together with her mother who, as often remembered by the dancer, has always encouraged him to follow his dreams (and it is appropriate to say fortunately given the Bolle's talent and everything he gave to the art of dance and beyond).

The sister of the great dancer, as shown by the photos of the numerous events in which they participated side by side, is as brunette as he is. The pillar of his success, he follows him everywhere and deals with aspects that are fundamental for a multifaceted artist such as Bolle, whose public image is linked not only to dance but to numerous other areas.

As already mentioned, the dancer often speaks of her. In an interview dating back to 2015, he described her as a stubborn woman (using the same adjective for himself). Certainly there is that, in order to carry out complex work such as managing everything related to the image of a star like Bolle, determination and decisive attitude are crucial! 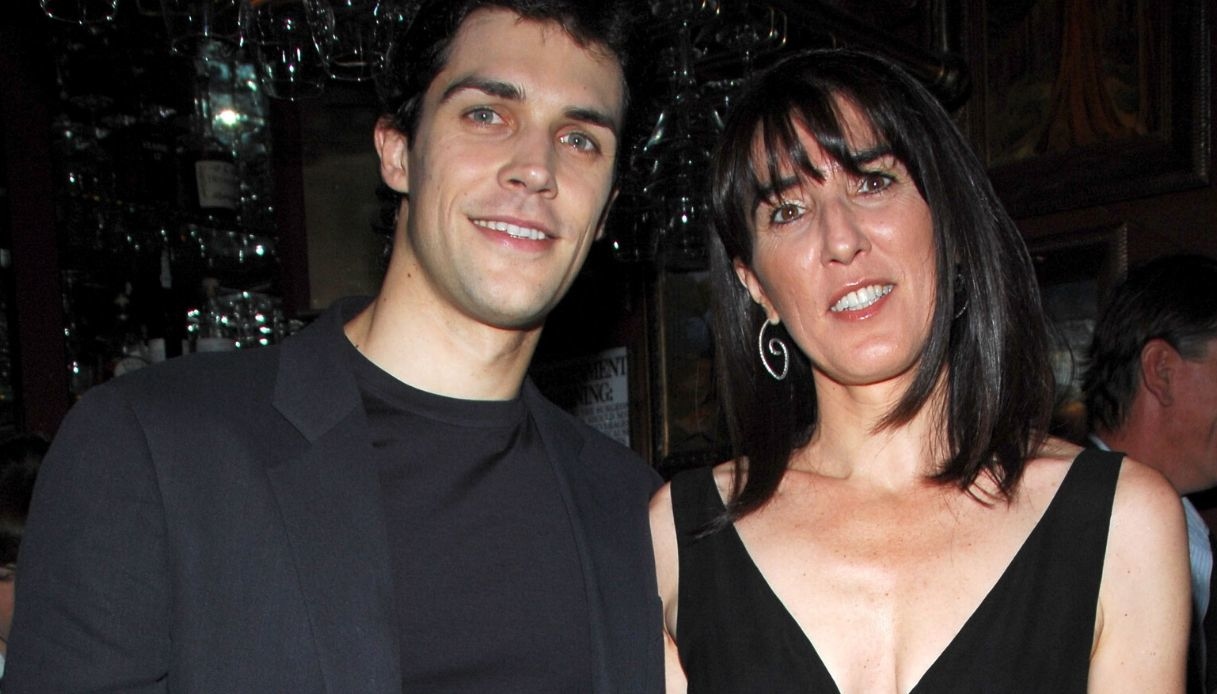 Barbara Catucci
11526 posts
Previous Post
Breakfast, the perfect menu to avoid diabetes and obesity
Next Post
Al Bano confesses: "Four years in secret with Lecciso". And on Romina she changes her mind