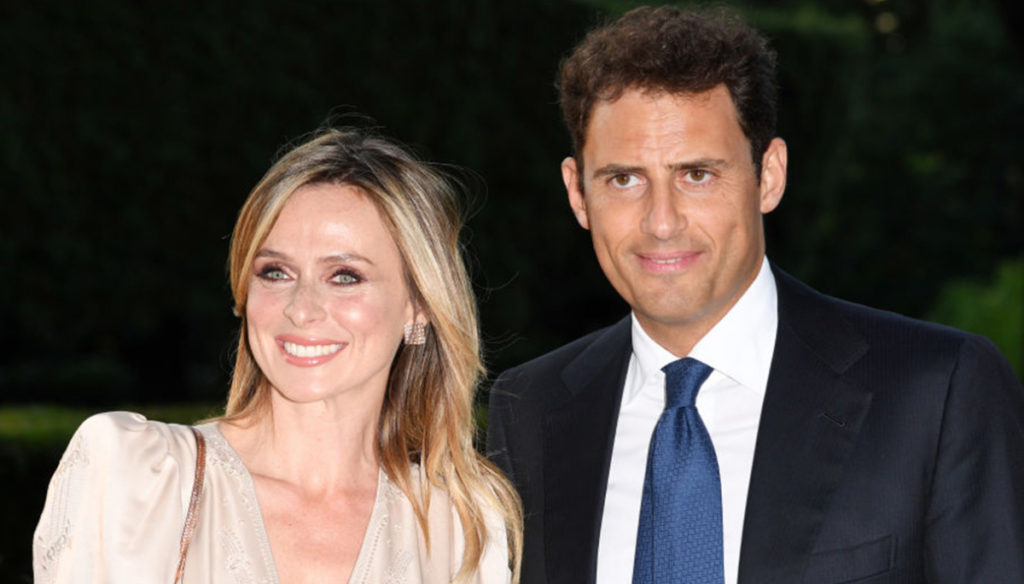 Enrico Griselli is the husband of Serena Autieri, with whom the blonde actress shares life and professional adventures

An avalanche of 'like'. If you have earned them a beautiful post published on Instagram by Serena Autieri. The blonde Neapolitan actress wanted to share with her many followers the joy of the anniversary of her marriage with her husband Enrico Griselli, publishing the photos of their most beautiful day and filling up with little hearts and enthusiastic comments.

It was 11 September 2010, when Serena Autieri, radiant in a white dress, in a moving ceremony celebrated in the Cathedral of Spoleto said the most important "Yes" to her Enrico.

Since then, a lot of water has passed under the bridge but the union between wife and husband, crowned by the arrival, in 2013 of the small Giulia Tosca, seems to be ever closer. Also due to the choice of sharing family and professional life.

Enrico Griselli, the man who stole the heart of one of the most popular Italian actresses is a charming Umbrian entrepreneur, born in Spoleto. When he meets Serena, Enrico works as a manager in Dubai and Autieri told in an interview of their romantic getaways in the desert during the weekends, as one of the best memories of the engagement period.

After the marriage with Serena, Enrico Griselli chose instead to dedicate himself to entrepreneurship and today he is also the theatrical impresario of several successful shows, which see his beautiful blonde muse as protagonist, and not only.

Thus husband and wife have become increasingly united. By sharing and mixing love, family life and art, they have become an inseparable couple and a real winning team. On worldly occasions and on tour, whenever possible, Enrico is always close to his wife, behind the scenes or sitting in the stalls: he supports her, applauds her and shares her artistic projects.

A solid couple formed by Serena and Enrico, never touched, in over ten years of relationship, by the gossip so frequent about the loves of the entertainment world. 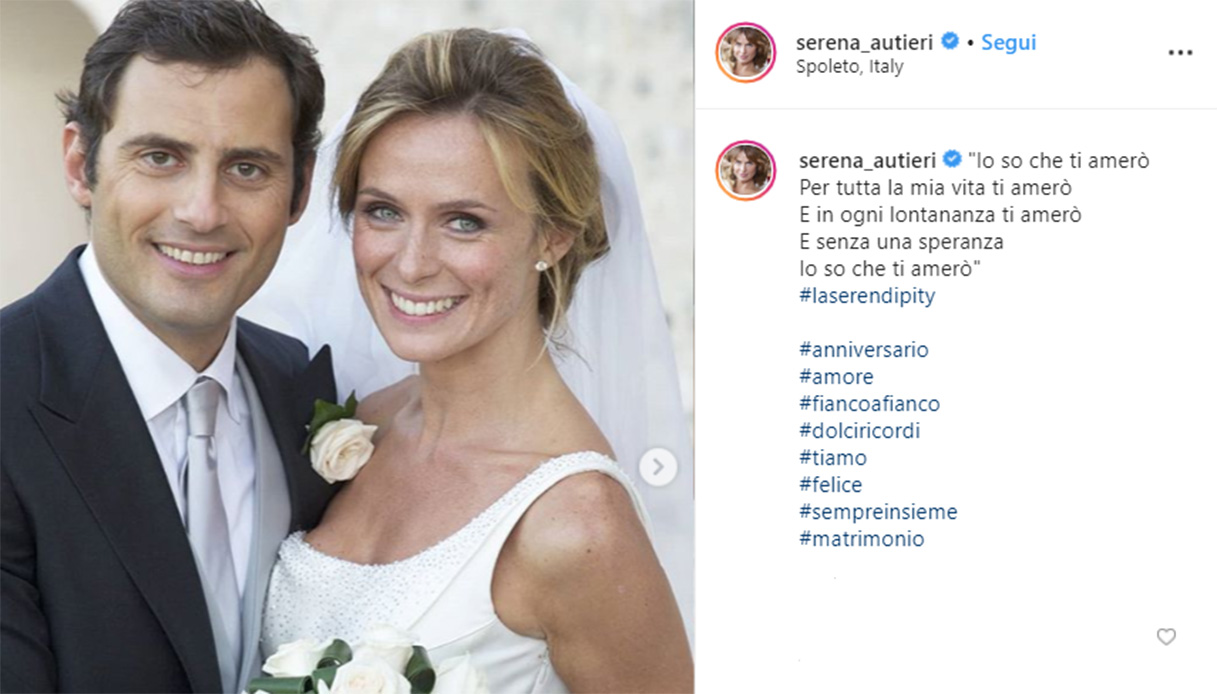