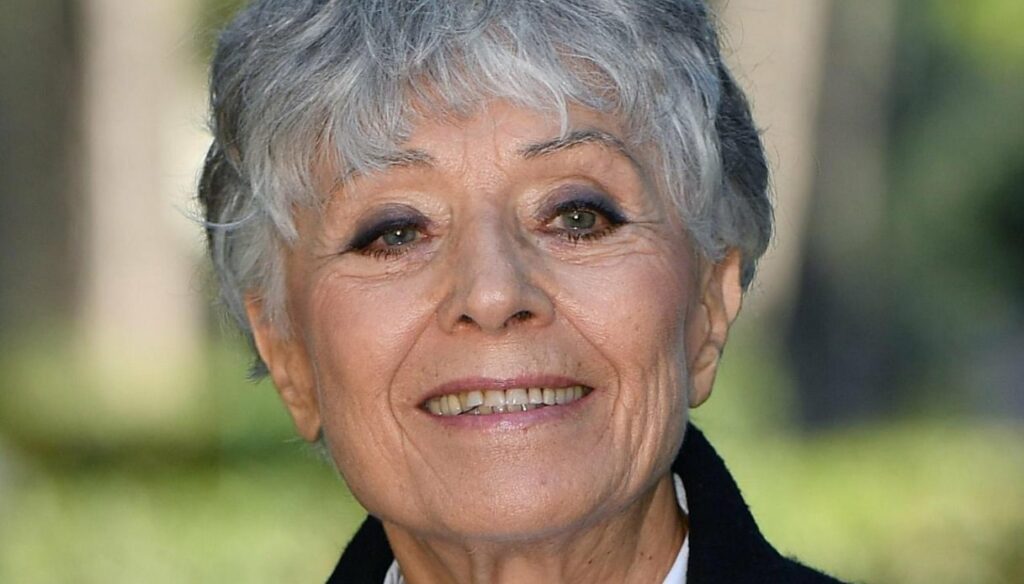 Former model, then costume designer and set designer, Erminia Ferrari has been married to Nino Manfredi for almost half a century. A long love story, between ups and downs

Erminia Ferrari was the beloved wife of Nino Manfredi, one of the most beloved Italian actors of all time and passed away in 2004. If we know a lot about Saturnino (this is her real name), given her precious career and film of which he was the protagonist, less is known about Erminia even though how her husband worked in the entertainment world. What is certain is that the one with Nino Manfredi was a long and intense love story, right up to the end.

Born in 1931, Erminia Ferrari was born in the beautiful city of Taormina but lived for a long time between Libya and Ethiopia, when her father, the hotel manager, was transferred to work in those countries, then Italian colonies. Erminia remained in Africa until 1950, an important year in which she moved to Rome, taking her first steps in the world of fashion. In fact, it was in Rome that she began working as a model in the atelier of the designer Roberto Capucci, considered one of the greatest designers of the 20th century.

A few years later Erminia Ferrari met Nino Manfredi and from that moment the two, then very young, have been inseparable. The couple got married on July 14, 1955 in the church of San Giovanni in Porta Latina and from this marriage three children were born. The two eldest children Luca and Roberta followed in the footsteps of mum and dad, choosing to work in the entertainment world. In particular, Luca Manfredi, ex-husband of actress Nancy Brilli with whom he had a son named Francesco, works as a screenwriter and director while Roberta Manfredi was an actress and TV presenter and continues to work as a television producer. Giovanna Manfredi, the younger sister, has chosen a different life and is far from the spotlight.

A family of artists, in the true sense of the word. Erminia Ferrari has also worked in the entertainment world and, after having been a model for several years (giving up this career for the family), she specialized as a costume designer and set designer, often working alongside her husband Nino Manfredi.

A marriage that lasted half a century, between ups and downs. It was true love between Erminia and her Nino, but it is also true that the former model has had to forgive many escapades to her husband. From one of these even a daughter was born and, here too, Erminia decided to accept it and pass it on. This is Tonina Manfredi, born in Bulgaria from flirting with Svetlana Bogdanova and who was recognized by the actor practically immediately. Tonina remained far from the Manfredi family, although she never hid that she wanted a relationship with her father and his brothers (in addition to having claimed her share of the inheritance).

Erminia Ferrari loved her Nino very much, but she had to arm herself with a lot of stoic patience. As she stated in an interview with Corriere della Sera, she was fully aware of her husband's passion for beautiful women and simply accepted it. Also in the interview he confirmed that Nino Manfredi had a particular character, often difficult, but everything about him was a source of great love. He stated that even in the last moments of his life he showed a certain weakness for the nurse who looked after him. "I was lucky enough to have a man like him", concluded Erminia on that occasion.

Barbara Catucci
7943 posts
Previous Post
Carlo Conti is back with Tocca a te, but the new show will not be on TV
Next Post
Carlo and Camilla, the romantic photo on Instagram after the storm with Harry