Who is Erminio Sinni, winner of The Voice Senior 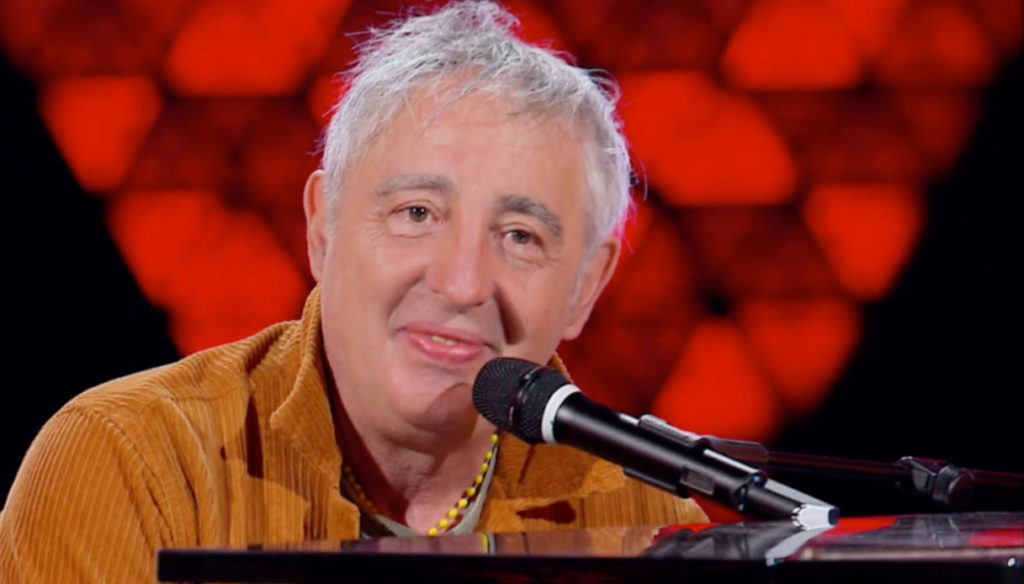 The secrets and life of Erminio Sinni, winner of "The Voice Senior" by Antonella Clerici

Erminio Sinni is the winner of The Voice Senior. The singer triumphed in the final of the show hosted by Antonella Clerici, overtaking Marco Guerzoni and Elena Ferretti of Gigi D’Alessio's team. The Tuscan artist won with 53 percent of the votes, gaining the approval of the public. Soon he will record a cover and sing in the New Year's program presented by Amadeus on Rai Uno.

Erminio's victory came thanks to the interpretation of A mano a mano, the famous piece by Riccardo Cocciante that he had already presented during the Blind Auditions. Next to him the coach Loredana Bertè who was speechless when the singer sang Bella senzanima. “You flayed my heart,” he said as he stood up to applaud him. "Tonight – Sinni had written just before going on stage of The Voice Senior – there will be the crazy dreamers who never give up, the Don Quixote, the Icaro of 2000. We have already won since we entered this broadcast, we took a little bit of confidence despite the period we are experiencing. Tonight whoever gets there first will win HOPE. Thanks for this beautiful dream ”.

Born in 1951, Erminio Sinni is originally from Bagno di Gavorrano, in the province of Grosseto. He participated in the Sanremo Festival in 1993 with the song True Love, finishing fifth. His most famous song, however, is E tu in front of me which in the 2000s was the most played in piano bars. Shortly after the success, however, Erminio had disappeared from the scene. “I brought songs and records and nobody gave me consideration – he said in the episodes of The Voice Senior -. Just think that since 1993 I have proposed 27 songs to the Festival, one every year, without ever being listened to.

On the stage of The Voice Senior, Sinni revealed that he had fought against the Coronavirus. On stage he wanted to dedicate a thought to the doctors of the Umberto I Hospital in Rome who treated him. After overcoming the illness and showing his talent to the judges Loredana Bertè, Gigi D’Alessio, Clementino, Al Bano and Jasmine Carrisi, Sinni will be among the protagonists of The Year to Come, New Year's program hosted by Amadeus. In the meantime, the Festival remains a great dream: “I would go back on foot – he confessed -. Who wouldn't want to go back to Sanremo? Also because after so many years of closed doors in the face, finding it wide open would be an unmissable opportunity ".

Barbara Catucci
6469 posts
Previous Post
Mountain look: what to wear in case of snow!
Next Post
Who is Dalton Gomez, boyfriend and future husband of Ariana Grande