Who is Eugenio Mastrandrea, the journalist Marcello in La Fuggitiva 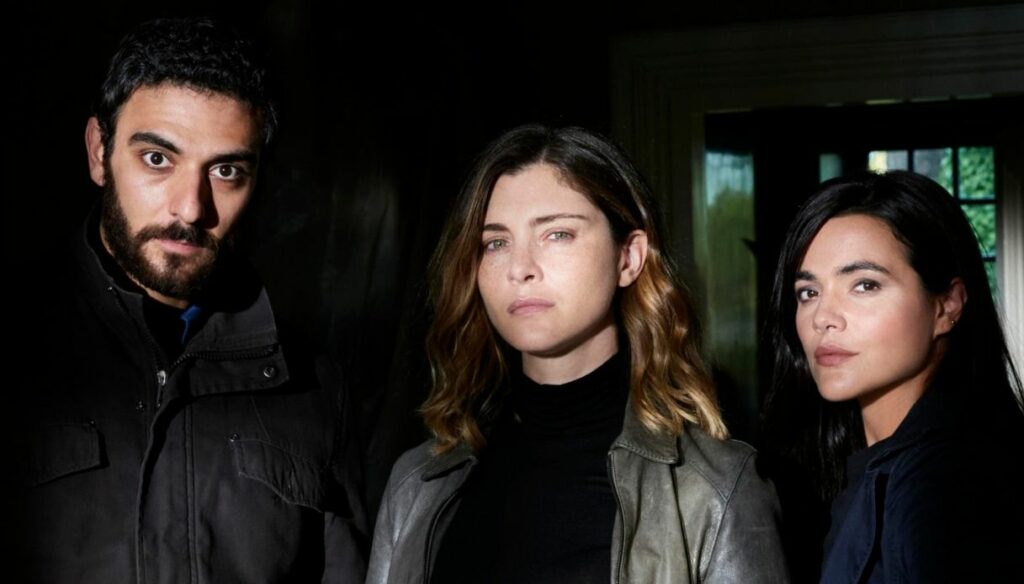 Eugenio Mastrandrea is one of the protagonists of the fiction La Fuggitiva in which he plays the journalist Marcello. Born in 1993, the actor plays the role of a brave man who decides to help Arianna, accused of killing her husband and on the run. It will be the local news reporter who will support the protagonist played by Vittoria Puccini in the search for truth.

Eugenio has a long training and a career with varied experiences behind him. He studied at the Liceo Español Cervantes in Rome and in 2017 the actor graduated from the Silvio D'Amico National Academy of Dramatic Art. Passionate about acting and sports, Mastrandrea is very sporty. He has in fact practiced karate for many years, as well as swimming, water polo and horse riding.

With La Fuggitiva, Mastrandrea managed to make himself known to the general public with a co-starring role alongside the talented Vittoria Puccini. Before landing in this fiction, he appeared in other much loved series, such as Nero a mezzo, with Claudio Amendola, he also starred in ACAB with Piefrancesco Favino and Marco Giallini, directed by Stefano Sollima. Not only films and fiction, Eugenio has also acted in the theater, in HamletMachine, with Robert Wilson, Studio su Le Baccanti, with Emma Dante, and has also directed La Contessa tra i Sessi.

“I'm Arianna, a beautiful character, a strong woman – said Vittoria Puccini, speaking of fiction -: it was fun to play her. It is also tiring because it required a lot of physical work: there are fights, shootings, there is a lot of action and I prepared myself with stunts to learn the "choreography". We are not talking about martial arts but precisely about fighting and defense techniques . Arianna has a happy life, she is married to a man she loves, she has a beautiful baby that she adores and who is her whole life. Suddenly a dramatic and completely unexpected event occurs that upsets this wonderful balance – added the actress -. Her husband is killed under mysterious circumstances and she, who is accused of this murder, takes her son and runs away. She decides to escape because she realizes that if she is put in prison she will not be able to prove her innocence and they will take her child away. Run away and start investigating to discover the truth and thus prove his innocence ”.