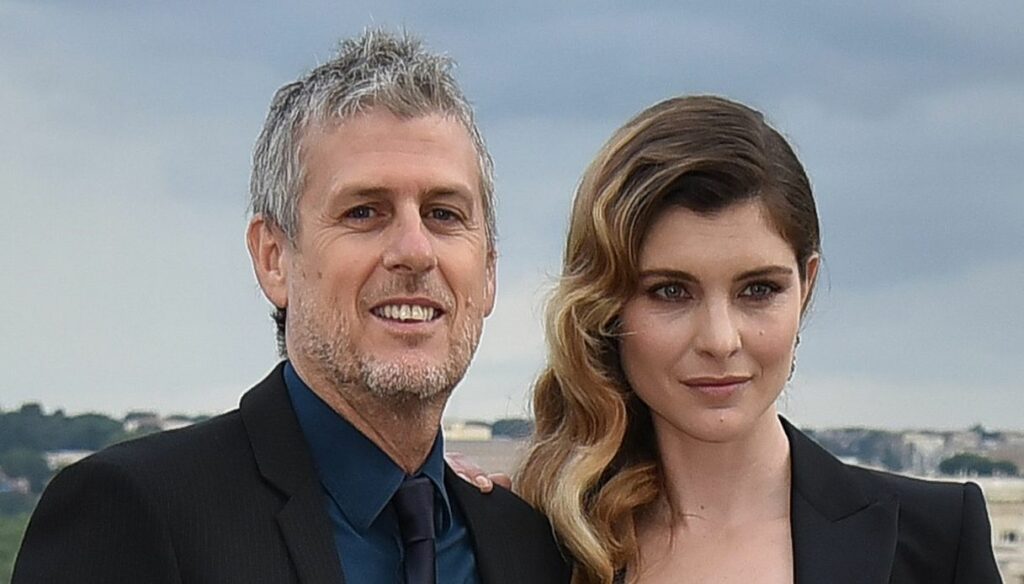 Fabrizio Lucci works as a director of photography and was also nominated for the David di Donatello. Who is Vittoria Puccini's partner?

Fabrizio Lucci, born in Rome on 30 July 1961, has been Vittoria Puccini's partner for many years now. With him, the actress found love in her heart, after her past with the ex Alessandro Preziosi, with whom she had a daughter, Elena, born in 2006.

Lucci is not a new name in the entertainment world, on the contrary: he has a very long career as a director of photography behind him. He has worked in many famous television series – Don Matteo and Coco Chanel, to name two – and for more than twenty years he has been talking about himself for his skill.

Note is his collaboration with the actor and director Leonardo Pieraccioni, for which he directed the photography of Se son rose … in 2018 and A fantastic coming and going in 2013. Even more important and profitable his working friendship with the director Paolo Genovese: from The Place and Freud's All Fault, Lucci is an important and respected name. Throughout his career, he received a David di Donatello nomination for The Place in 2018.

It seems impossible to find gossip or gossip about him: he is a man far from the tabloids, who prefers confidentiality. Very shy of character, his greatest passion is cinema, which he shares with his partner Vittoria Puccini. The two met in 2013 on the set of the fiction Anna Karenina.

Fabrizio has a profile on Instagram, where he posts more shots of his work and meetings with directors and actors. A photo, however, catches the eye, published a year and a half ago: he and Vittoria, with the hashtag "happiness", to prove the enormous affection that binds the two.

Several times the couple was asked about the wedding, but Vittoria preferred not to go into detail. “I've always felt motherhood, but marriage has never been my dream, but I don't rule it out. Sometimes you are convinced that something is not for you and then you discover the opposite. I am always ready to change your mind. If we want to do it, we will do it. "

Since the two have known each other, life is booming and Puccini has admitted to having rediscovered a new meaning of love. "With Fabrizio, I realized that love is not necessarily a heartache and suffering waiting for an inevitable pain." It probably refers to the history he had with Alessandro Preziosi.

Despite the age difference, Vittoria admits that the latter is never weighed. “Fabrizio has never been married, he had no children. He always tells me that he was waiting for me. I finally feel satisfied and at peace. " A love story far from the spotlight and gossip: two personalities, that of Fabrizio and Vittoria, very similar in their privacy and tranquility.

Barbara Catucci
11547 posts
Previous Post
Harry and William, the secret plan to make them reconcile
Next Post
Mara Venier overwhelms Barbara D’Urso: she is the queen of Sunday