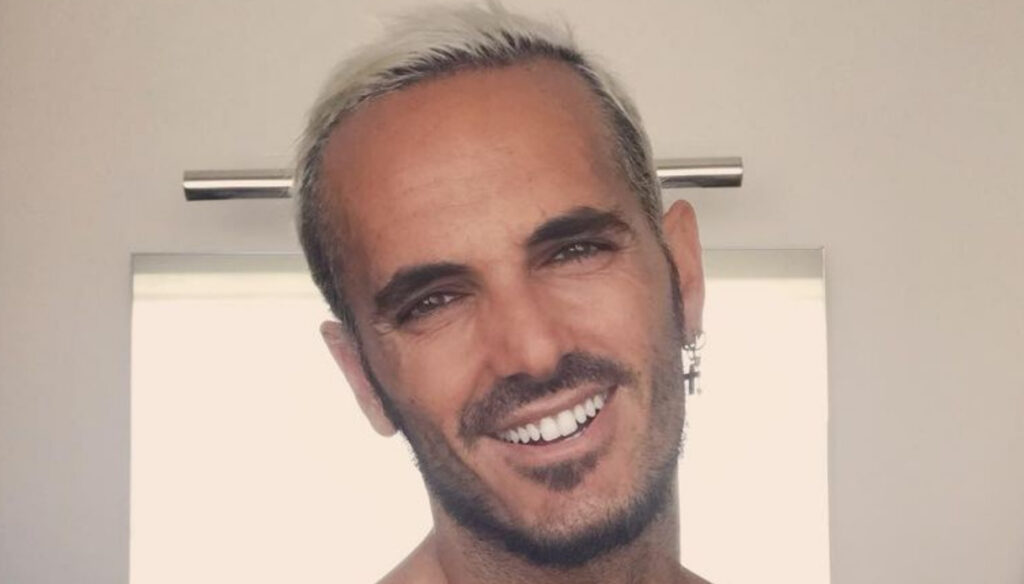 Fabrizio Prolli is the ex-husband of Veronica Peparini, dancer and choreographer, he separated from Amici's teacher just before she started a love story with Andreas Muller. The couple had two children – Daniele and Olivia – and despite the divorce they are still very close.

This is demonstrated by the message published on Instagram by Prolli after the performance of her daughter Olivia at Amici 2021. The little one performed together with Giulia Stabile, stealing the show with her great talent and moving not only mother Veronica Peparini, but also Stash and Stefano De Martino who dissolved in tears.

"That's all, my love, Olli – he wrote on Instagram -. It destroyed me. My little princess Olivia. Thanks Friends and thanks Veronica Peparini ”. Many have commented on the post, from Kledi Kadiu to Rossella Brescia up to Emanuel Lo, companion of the singer Giorgia. All colleagues and friends of Fabrizio Prolli who has been working in the world of dance and entertainment for many years.

Roman, 36, Prolli is an internationally renowned choreographer and dancer. He has worked both in theater and on TV, collaborating with Veronica Peparini, Kledi Kadiu and Heather Parisi. He has also carried out some projects with Franco Dragone, creator of Cirque Du Soleil, performing in Spain, France, Portugal, Germany and America. On TV we saw it in programs such as Top of the Pops, Quelli che il calcio and Miss Italia.

He has also worked with several singers such as Kylie Minogue, Tiziano Ferro, Giorgia, Claudio Baglioni, Alessandra Amoroso and Elisa. Fabrizio Prolli was also among the protagonists of Amici, participating in numerous editions. Always very reserved, some time ago he released an interview on social media, calling himself "single and not in love".

After leaving Prolli, Veronica Peparini began a love story with Andreas Muller, a former competitor and dancer of Amici. Andreas has repeatedly told of having a wonderful bond with his partner's children, even the relationship with Fabrizio, tied to Veronica for over fifteen years, would be good. Some time ago Muller and Peparini had confessed to dreaming of the wedding and the choreographer had expressed herself about the possibility of having another child. "I already have two children, but I know that for Andreas it would be a wonderful experience – he confided -. A child would be something of ours that would unite us even more ”.

Barbara Catucci
12135 posts
Previous Post
Harry doesn't go back to Meghan Markle: he stays in London for the Queen
Next Post
Isola, the new amazons (Vera, Miryea, Beatrice and Fariba) promise revenge
You must be logged in to post a comment.
Menu