Who is Fausto Pinna, the partner of Iva Zanicchi 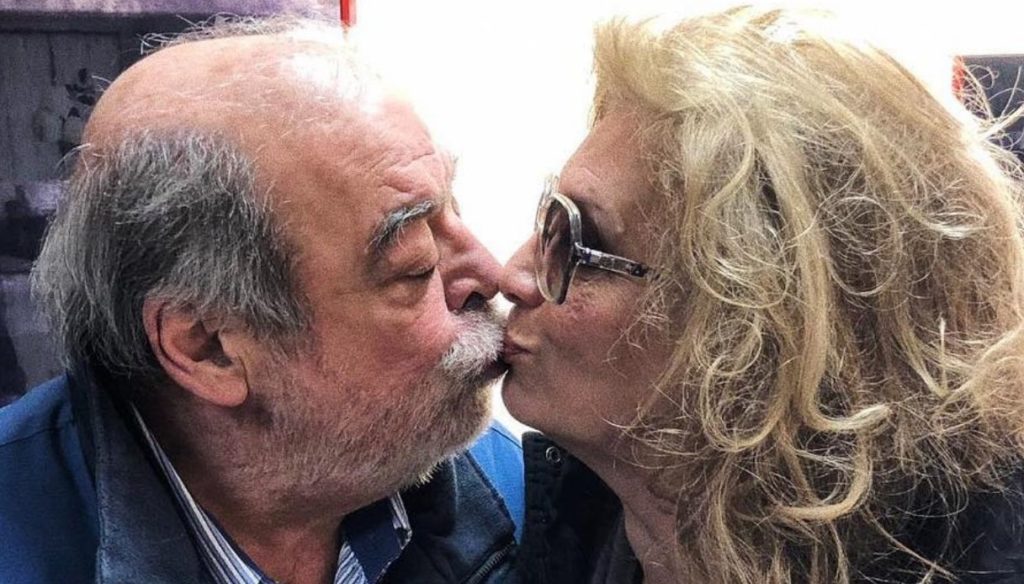 Fausto Pinna is the partner of Iva Zanicchi, alongside the singer for many years now

Fausto Pinna is the companion of Iva Zanicchi and his great love. Born in 1950 and by now for years next to the singer, she defines him as "my husband", even though they never married. Fausto is a well-known music producer and was born in Sardinia even if he has lived for some time in Brianza, in Lesmo, together with his better half.

Cheerful and sunny, he is also very reserved. Several times Iva showed her partner on her Instagram profile, always dedicating words of love to him. The first meeting between the two came in 1986 when Zanicchi was still married to Tonino Ansoldi, the ex-husband with whom she had her daughter Michela in 1967. In the recording room Iva and Fausto worked on the creation of the single Solo Tu, contained in the album Dear Colleagues.

After the divorce from Ansoldi, Zanicchi started a love story with Pinna that still lasts today. “Fausto is a cheerful person – said the singer, speaking of her partner -. In a couple you should never be bored, and Fausto and I have a lot of fun. I have never betrayed him, but I look at other men and how. He once tried to betray me, but I caught him right away, in Sardinia ".

Despite the very strong bond with Fausto Pinna, Iva has repeatedly stated that she does not want to get married. "I don't want to get married – he clarified -. It is no longer the time – he confessed in a past interview – I believe in the sacrament of marriage, I got married in church once. I could have canceled it but I didn't. My ex-husband and I have a great relationship ”.

Guest of Verissimo, Zanicchi revealed that she had experienced difficult moments after Fausto was diagnosed with cancer. “During the first lockdown period, Fausto and I were locked in the house and I realized that he was not well – he explained -. I managed to have him hospitalized in Milan, convinced it was a heart problem, however, it was a serious tumor. At first the world collapsed on me, but then we started fighting. I believe that trust and the will to live and defeat any disease is important and useful. Fausto is a hyena and together we have never lost our good humor and the desire to laugh ”.