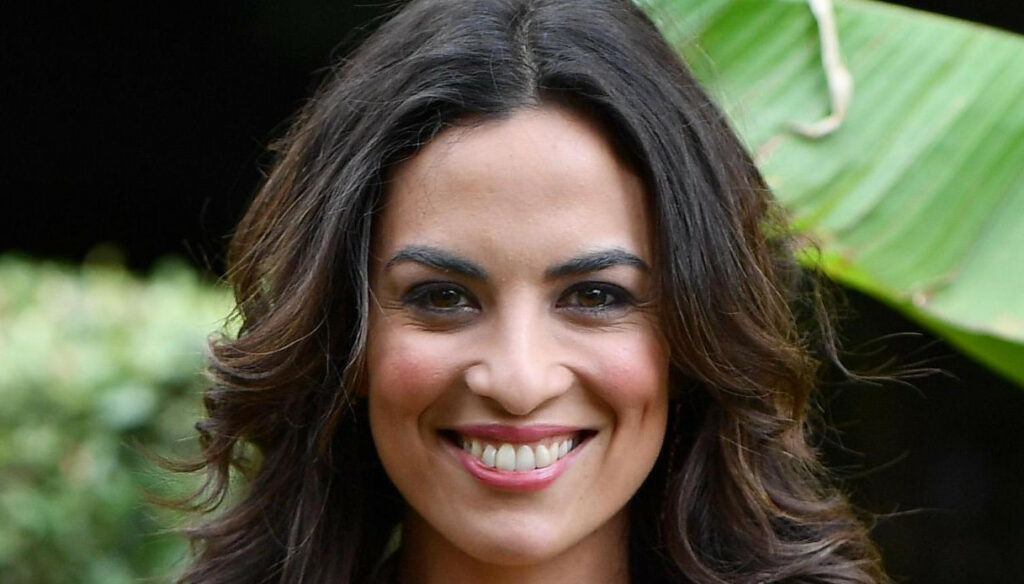 "There is great news, so much so that I still don't know how to say it: this summer I will be a mother". Serena Iansiti struggles to keep her enthusiasm hidden and announces to the world that she is expecting her first child, conceived with her new partner Ferran Paredes Rubio.

The words of the face of Il Commissario Ricciardi are entrusted to the columns of Confidenze, to which he reveals the great change that is about to completely upset his existence and that of his boyfriend: "A surprise that I hope to live up to, which will bring a revolution in our life and which we will welcome with the greatest possible affection and enthusiasm ”.

Serena Iansiti and Ferran Paredes have been linked for about two years, after the conclusion of the story with her colleague Paolo Pierobon.

Born in Barcelona in 1975, the future father is an internationally renowned photographer, with a career in which there are over 30 years of illustrious collaborations. Since 1988, he has been part of the Reuters team.

His training began at the Institut d’Estudis Fotogràfics de Catalunya, where he graduated in photography, while the first years of apprenticeship are already under the coat of arms of La Vanguardia and El Paìs, prestigious national newspapers.

Paredes Rubio perfected himself at the Centro Sperimentale di Cinematografia in Rome in 2003 and continued his career with the photography of short films, feature films and documentaries. Appreciated professional also in Italy, he is behind the lens for Invisibili, for which he receives the nomination as best author of photography at the David di Donatello. In 2019, he was director of photography for Il Sindaco Del Rione Sanità.

Among the many successful works by Ferran Paredes, there is also the video clip of the song Io Sì (Seen) by Laura Pausini, fresh winner of a Golden Globe and nominated for the 2021 Oscars. The artist is therefore enthusiastic about yet another milestone reached, with a statement made on Instagram: “Super proud to have shot with Edoardo Ponti for Greenland Netflix production, the music video of 'Io si' by Laura Pausini, a song that is in five at the Oscars after winning the Golden Globe! "

The couple lives their love in the strictest privacy. The photographs that portray them together are rare, with the exception of some concessions from Serena Iansiti on her official social channels.

A solid love, the one between the splendid Neapolitan actress and the photographer, which will soon be enriched by the arrival of a boy (or a girl), who have just revealed that they are waiting through the first photo of the baby bump granted to Vanity Fair.

Barbara Catucci
7937 posts
Previous Post
Mara Venier, show at the supermarket on Instagram: "A shot of life"
Next Post
Stefano De Martino, news in sight: announces a new show for the summer