Who is Filippo Bisciglia, the presenter of Temptation Island 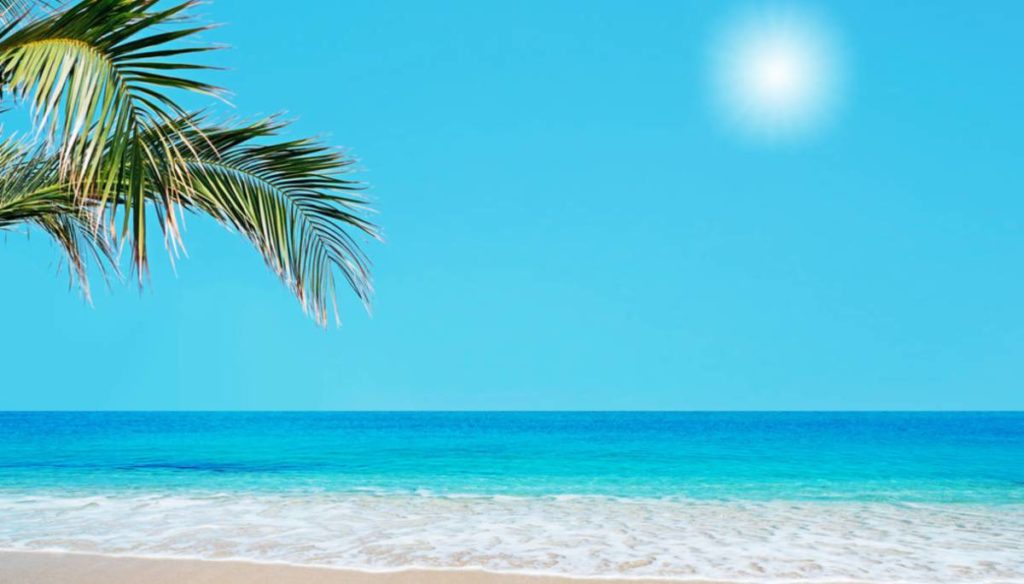 Filippo Bisciglia's is a face known to the television audience. His participation in the reality world was first as a competitor and now also as a presenter

Filippo Bisciglia, born in Rome on June 24, 1977, is a charming, nice, but extremely humble boy. His talents have conquered the Italian public in a very short time since the first appearance on television screens. Today he is the conductor of "Temptation Island", but we briefly retrace his biography. After graduating from the hotel school, he decided to work as a shop assistant in a telephone shop and simultaneously cultivated his greatest passions: sport and music. For a while he was the boyfriend of Flora Canto, a beautiful girl who participated in the Miss Universe contest and who then landed in the living room of "Men and women".

He was still with her when, in 2006, he entered the house of "Big Brother" and all of Italy was able to discover its qualities and defects. Just on that occasion, he met another reality TV contestant, Simona Salvemini, who was unable to resist her deep green eyes and a relationship began between the two within the program. Filippo Bisciglia was aware that he had betrayed Flora and that he had certainly not been a gentleman, but he openly declared that he was an instinctive person who follows the heart.

Perhaps it is precisely his sincerity and insecurity that distinguished him during "Big Brother" and that aroused immediate interest from the public towards him. The story with Simona continued even after the end of filming between jealousies and quarrels until the moment when the two boys finally left. After a period of silent television, Filippo returned to the scene as the official boyfriend of Pamela Camassa, the girl who is still his fiancée today and for whom he made follies. Who does not remember his raid on the reality show "The Mole", in 2008, during a live evening?

His impulsiveness got the better even on that occasion, when Filippo Bisciglia, crying, convinced his lady to leave the program and go home immediately with him, not listening to the presenter Paola Perego who invited him to keep calm. Today these two guys live together linked by pure love and success has finally arrived for Filippo. The dream he expressed during the "Big Brother" auditions was realized: to have a future in the television world. Becoming the conductor of "Temptation Island", a program curated by Maria De Filippi, is a well-deserved achievement that has reached with determination and maintaining a humble attitude. Its simplicity has always been its winning weapon.

Giovanna Pirri
5417 posts
Previous Post
Ironic and easy-going Mastroianni: a timeless Italian myth
Next Post
At the home of Francesco Caserta: a luxurious residence with antiques