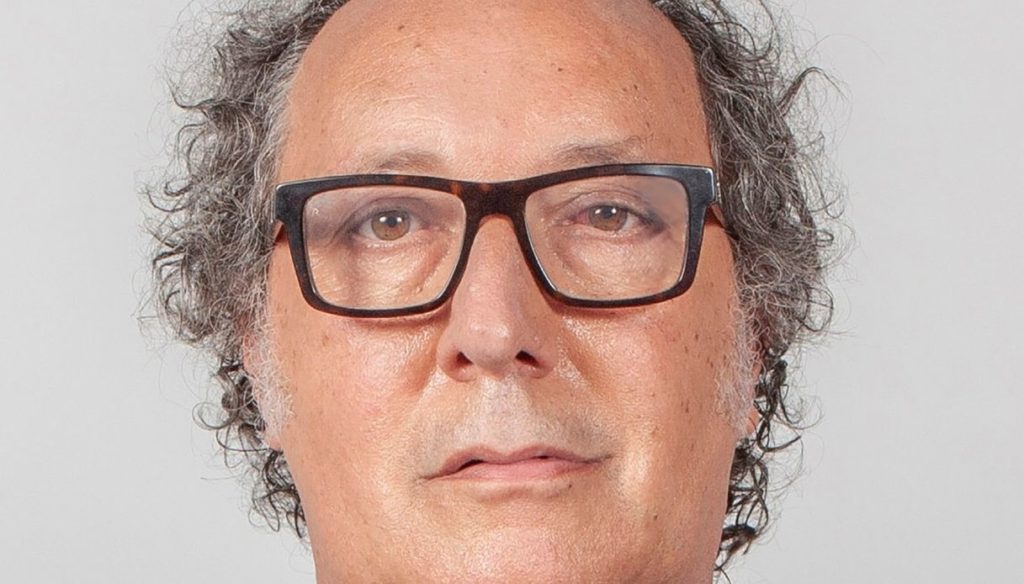 Consort of the Palermo intellectual since 1996, Bonizzi had with him Carla, born in 2003

Fulvio Abbate, the writer from Palermo and competitor television commentator of Big Brother Vip 5, has been married for years to Fiorella Bonizzi. The couple married in 1996, saying yes during a ceremony that took place in Las Vegas, USA.

Seven years after the wedding, that is in 2003, Fulvio Abbate and Fiorella Bonizzi welcomed their daughter Carla. Returning to the wedding, we recall that it was celebrated in the Graceland Wedding Chapel, one of the most important in the US city.

If many details are known about Fulvio Abbate – starting with the stages of his activity as a writer, which began in 1990 with Zero Maggio in Palermo – the case of his wife is different. Fiorella Bonizzi, in fact, works far from the entertainment world and, apparently, she is not present on Instagram.

On the writer's profile, followed on the aforementioned social network by over 4 thousand people, there are no shots of Fiorella and, in general, no reference to private life. Abbate, who on the occasion of the episode of 28 September 2020 is nominated together with Adua Del Vesco, Massimiliano Morra and Francesca Pepe – one of them will be the first eliminated of the fifth edition of Il Grande Fratello Vip, already full of twists and turns moments of emotion – he prefers to dedicate Instagram to the narration of his intellectual activity.

The couple therefore chose to keep their love story away from the spotlight of the entertainment world. As already mentioned, very little is known about Fulvio Abbate's wife. Among the few available images of her are the photos taken at events she attended with her husband. From these snapshots, it can be seen that Fiorella Bonizzi is a charming brunette woman apparently the same age as her husband (this means that she may be just over 60 years old).

Remaining within the scope of the specifications on Fulvio Abbate's wife, we point out that no reliable information is available regarding his work. The same amount of discretion distinguishes the life of his daughter Carla.

Very little is known about her, who as already mentioned was born in 2003. Present from time to time in her father's Facebook photos, in 2011 she saw her drawings appear among the illustrations in Abbate's book The Adventures of Super Trappi and is very close friends with another famous daughter of art, Anna Lou Castoldi.